AMD graphics cards perform significantly better than expected in new games such as Call of Duty Modern Warfare II. Here you can find out why this trend could intensify.

AMD has just presented the new high-end GPUs Radeon RX 7900 XT and RX 7900XTX, but if you look at gaming benchmarks, you’re still fast with the previous generation.

AMD RDNA2 – An architecture for “forever”?

To put it bluntly, the second RDNA graphics generation, which is in the Radeon RX 6000, could deliver good frame numbers for a long time and even improve further. Why is that? At their diverse locations. In contrast to the big competitor Nvidia, the graphics chips are not only in desktop or laptop PCs, but also in the current consoles.

A sigh of relief for car buyers? Trend reversal in new cars is imminent 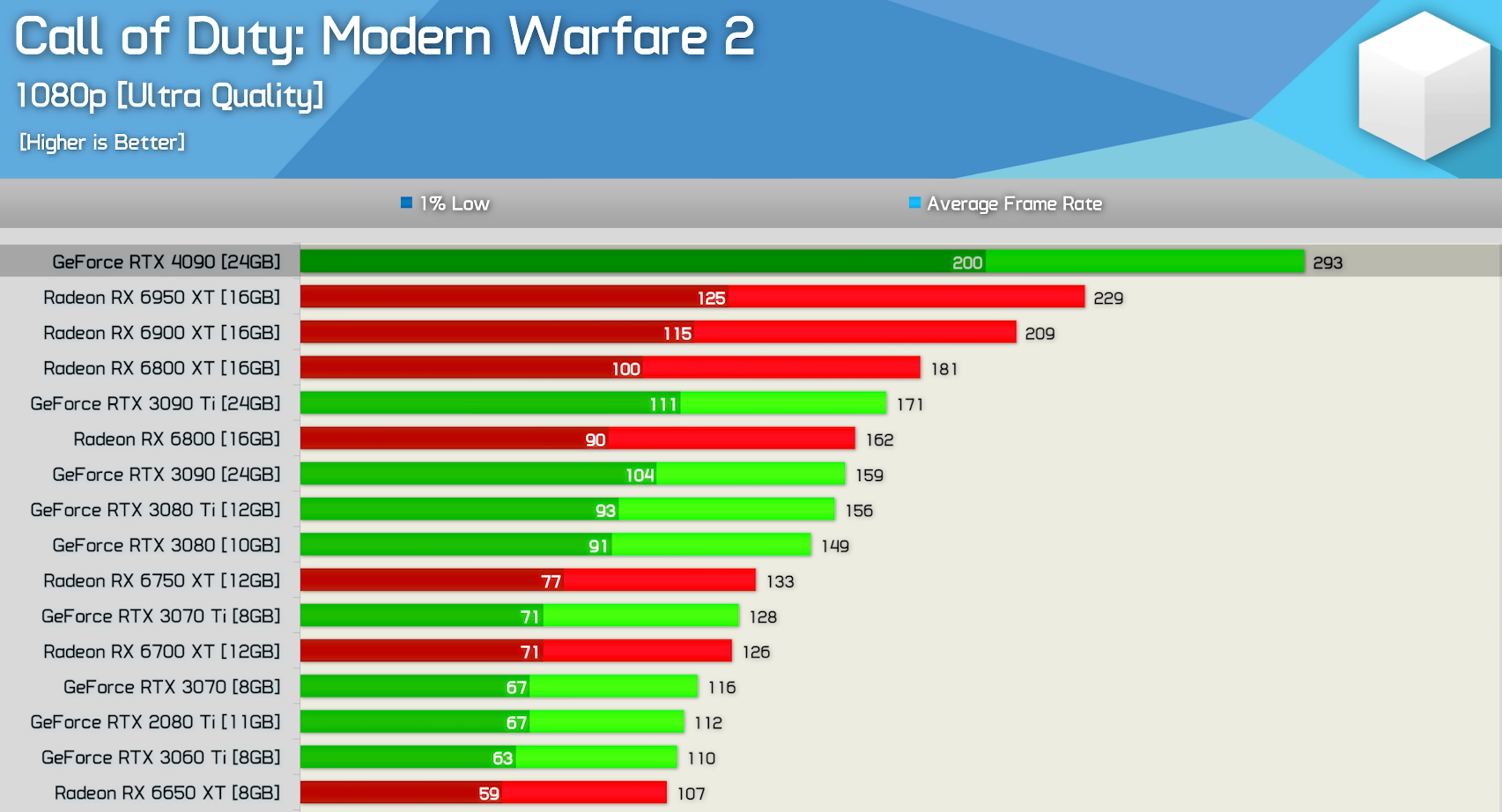 In the current Call of Duty Modern Warfare II, RDNA2-based maps tear off accordingly. The 6800XT, a GPU that is currently* available from 699.00 euros, beats the RTX 3090 from Nvidia and even comes close to the 3090 Ti. Tickets that, according to the RRP, cost almost three times as much. Admittedly, previous CoDs ran above average on AMD hardware, but AMD is also catching up more and more in other current cross-platform titles. For example in Assassin’s Creed Valhalla, Far Cry 6 or Forza Horizon. There, the RX 6000 series can now catch up with Nvidia cards that were previously rated more strongly or even leave them behind.

Optimization is half the battle

AMD of all people once showed us how important it is to optimize games. The pre-predecessor generation “Vega” had a mountain of performance on paper, but was never able to fully bring it to the streets in games. The successor RDNA was able to serve games better with a newly designed render pipeline and made a huge step forward. And this despite the fact that it offered less raw performance (teraflops) than Vega on paper. However, at the end of 2020, RDNA2 went one step further in all respects.

RDNA2 in particular will probably stay with us for a long time in the future – thanks to the consoles.

Which architecture do you think will last the longest? Let us know in the comments section.

- Advertisement -
Share
Facebook
Twitter
Pinterest
WhatsApp
Previous articleCurious: hobbyist puts Mac Mini (M1) in a Nintendo Wii
Next articleIs your phone getting an Android update? Check it out in our overview – week 46
Hocainehttps://fadvices.com
A full time tech enthusiast with a passion for writing. Religiously follow everything new happening in the tech world and share my two cents with my audience here.
RELATED ARTICLES
Asus