The name of the Lenovo Tab Extreme seems to say it all. At 14.5 inches, including the attachable keyboard, it can be seen more as a medium-sized laptop. Also otherwise it is not stingy with superlatives.

Real 2-in-1 convertibles with Android are few and far between. So it’s high time that Lenovo released a device in this form factor. We took a closer look at it at CES.

A huge 14.5″ OLED display, which also has a high resolution of 3000x1876px, is emblazoned in the very slim casing of the Tab Extreme. With a maximum refresh rate of 120 Hz, content should be displayed smoothly. The XXL tablet is powered by a MediaTek chipset and 12 GB of RAM. This means that office work in the Android 13 operating system or the majority of compatible games in Google’s Play Store should run without any problems.

Surface Book 2 in a mega deal: Secure your laptop now for up to €910 cheaper 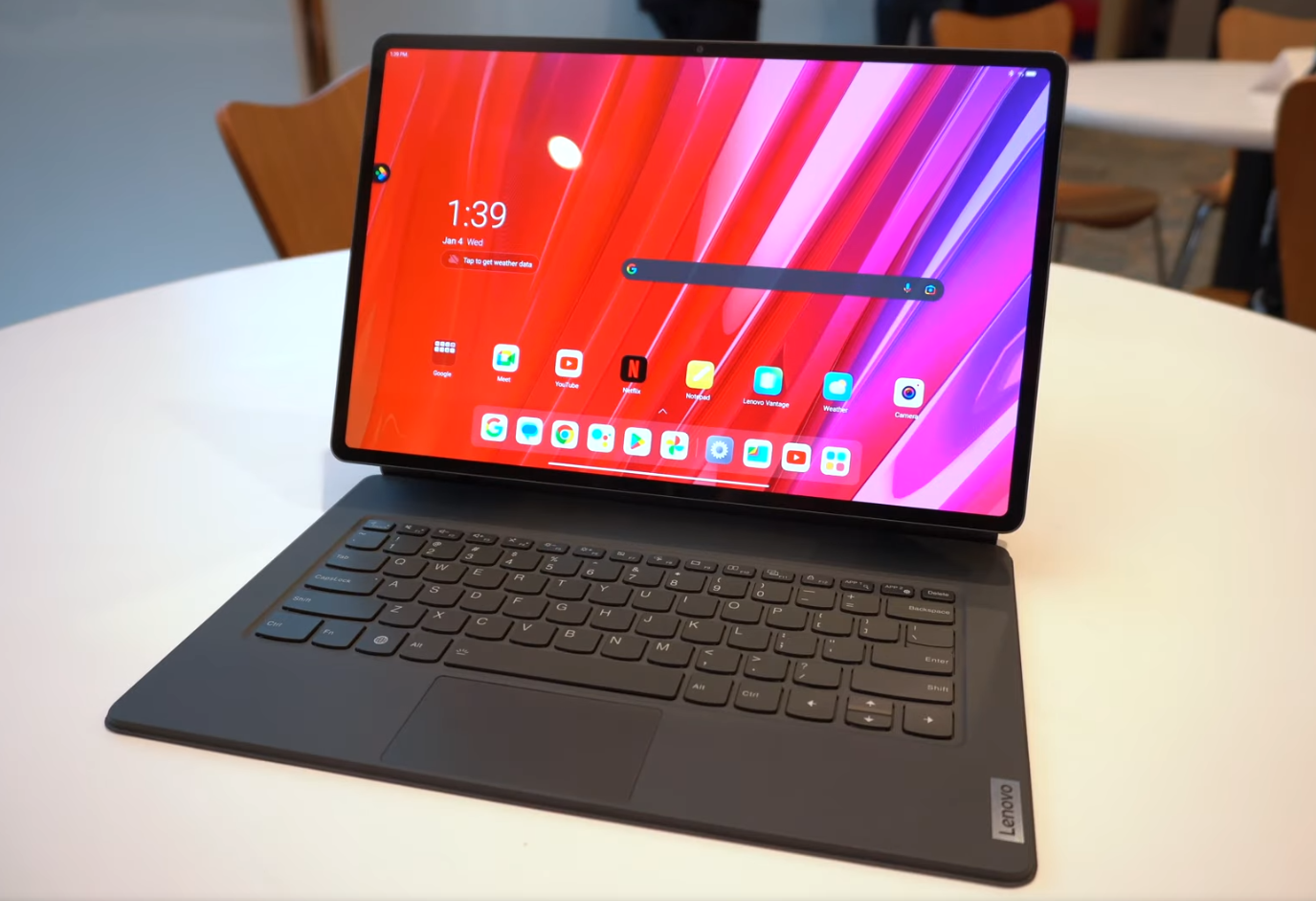 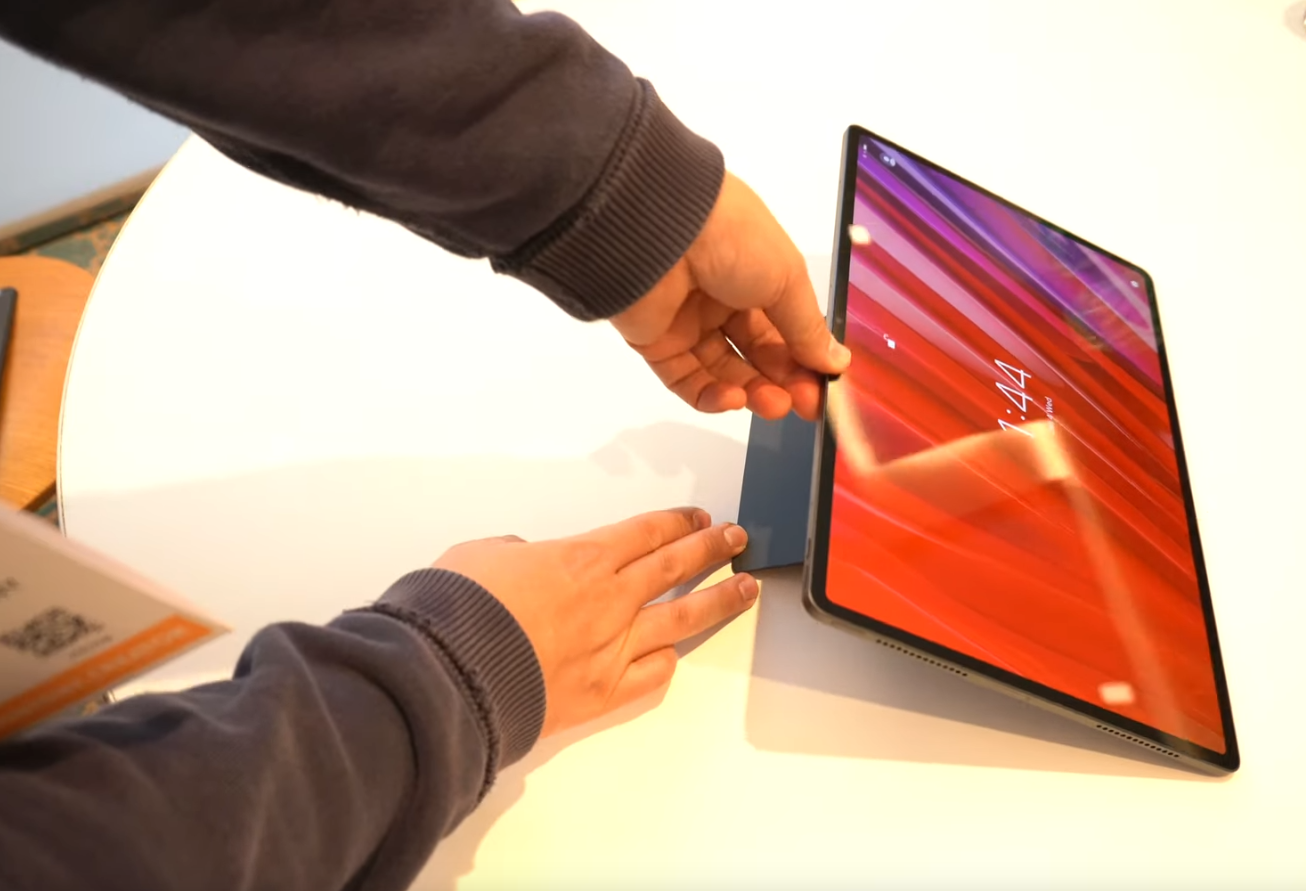 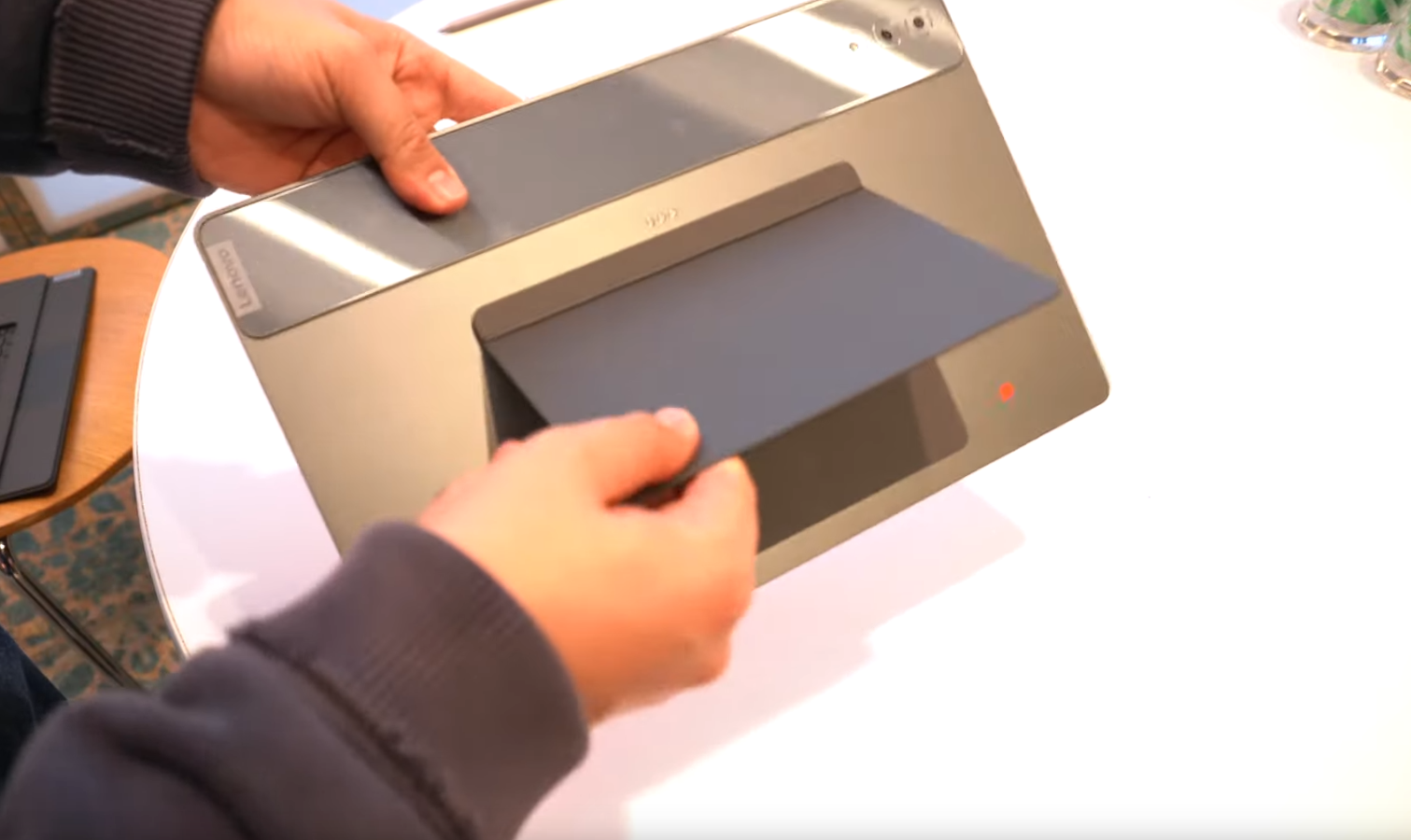 We particularly liked the magnetic kickstand and the attachable keyboard during the hands-on. The latter transforms the Tab Extreme into a genuine laptop. So you no longer need the kickstand: the keyboard keeps the tablet stable at various angles. You can draw digitally with a stylus. If you no longer need the pen, you can store it magnetically on the back of the Lenovo tablet. Two USB-C ports provide data connections, with one also having DisplayPort functionality. 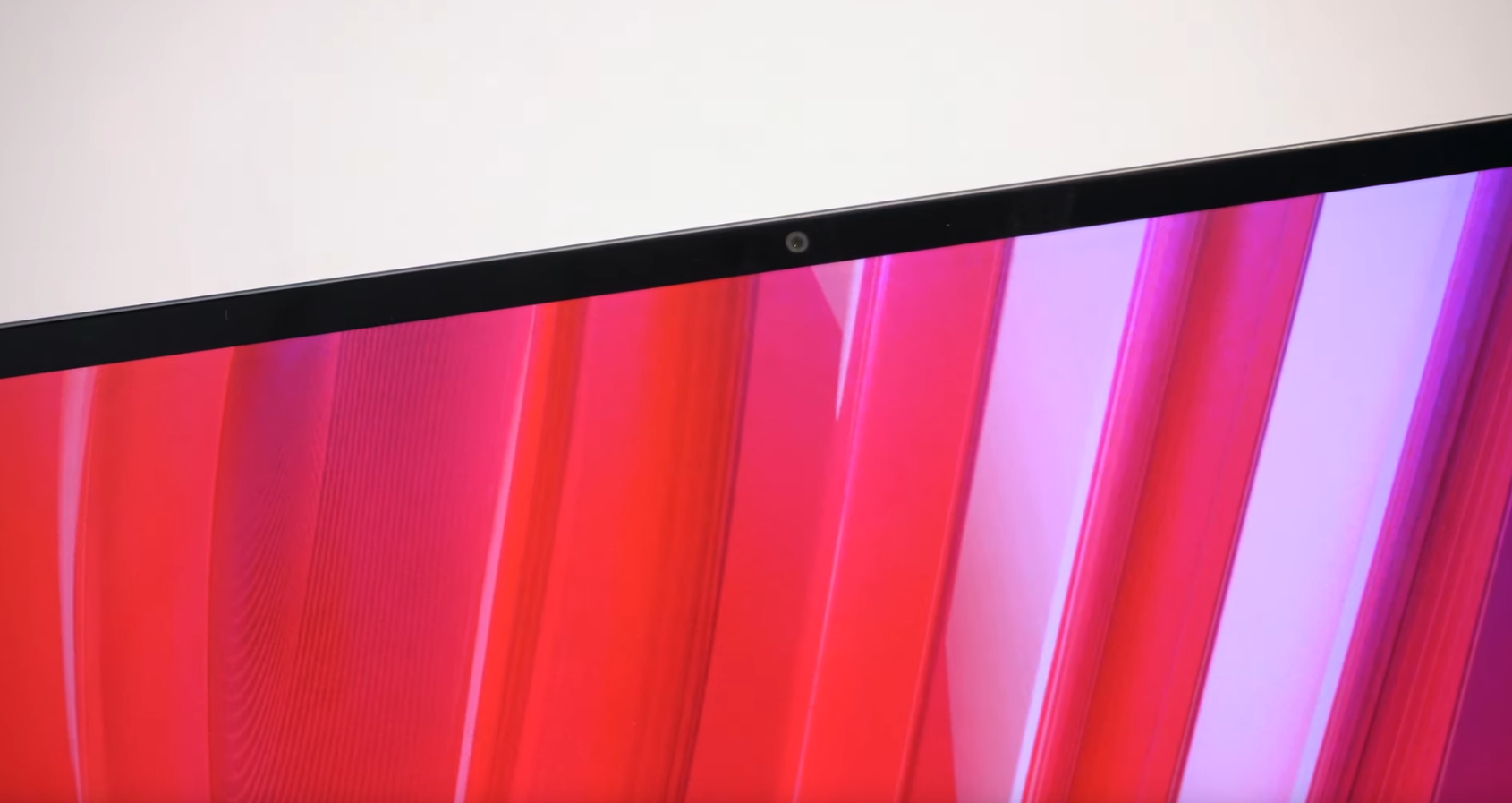 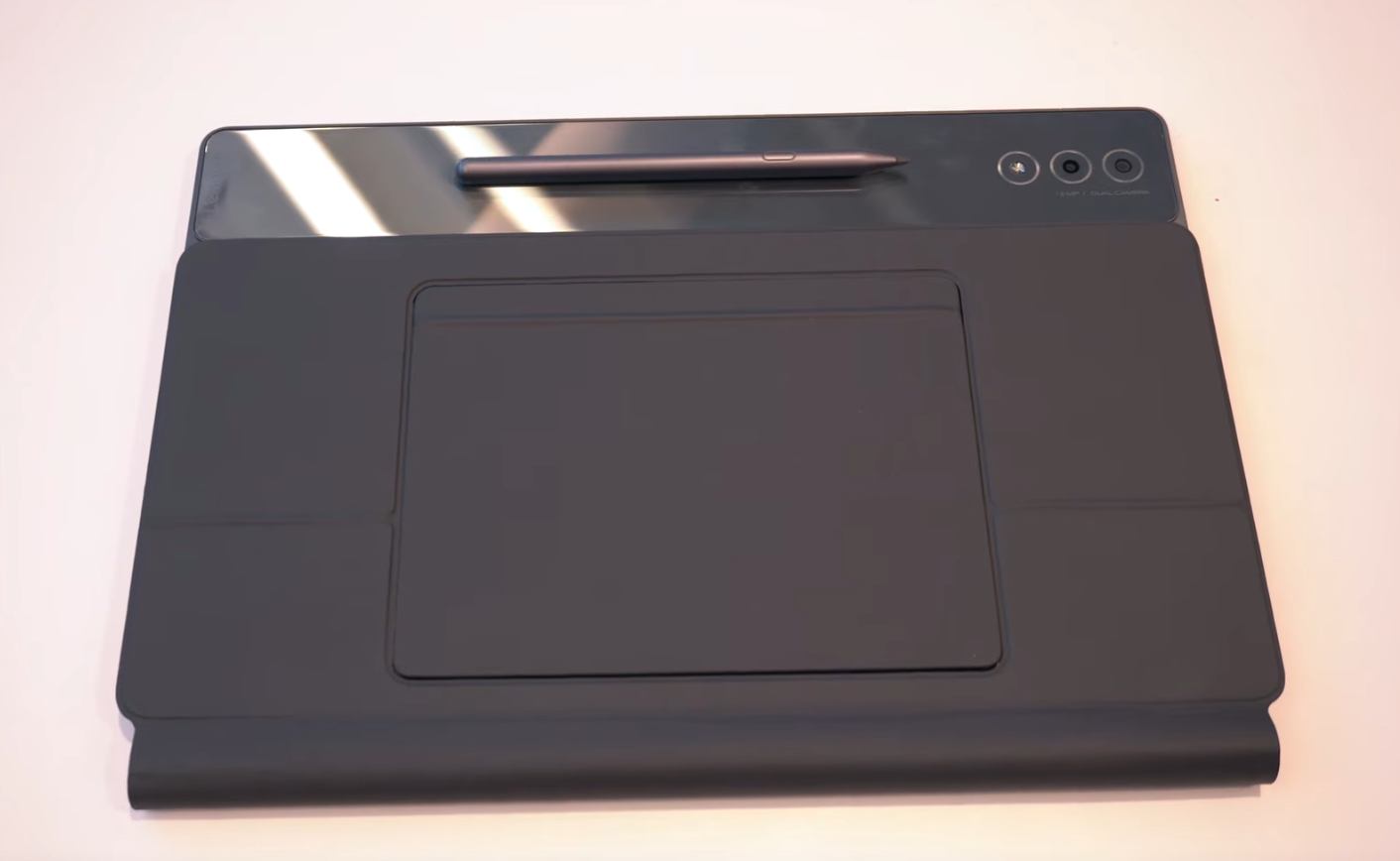 A large battery with 12,000mAh should provide up to 12 hours of video playback. A decent 13 megapixels are available as the front camera for selfies and conferences, while an 8 MP lens and another 13 MP snap are emblazoned on the back.

We are definitely curious to see how the tablet will perform in everyday use. Prices for Germany are not yet known, but in the USA the Tab Extreme should cost from 1200 USD and appear in the course of the year.

What do you think of the giant Lenovo tablet?

- Advertisement -
Share
Facebook
Twitter
Pinterest
WhatsApp
Previous article
Part of the story: This is how the iPhone has changed in these 16 years of existence
Next article
How to take care of your phone on the beach: the sun, sand and sea could seriously damage it
Hocainehttps://fadvices.com
A full time tech enthusiast with a passion for writing. Religiously follow everything new happening in the tech world and share my two cents with my audience here.
RELATED ARTICLES
Laptops/Tablets