Razer unveiled the new Blade 16 and Blade 18 at CES 2023. With larger form factors, 16:10 format, the latest hardware and an almost incalculable number of buzzwords in its luggage, the American manufacturer announces a paradigm shift for gaming laptops. We’ve demystified the effusive press release for you.

Sorry, but I just couldn’t resist. Razer’s press release is even for hardware enthusiasts like me a whiff too euphoric, even if there are a few new features hidden in the tumult of superlatives that actually seem groundbreaking.

Let’s start with the new Blade 16. Razer says goodbye to the 15.6″ form factor (similar to Apple with the MacBook Pro 16) and switches to a larger 16″ display. In the more practical 16:10 format, the gaming notebook now offers significantly more work and display space. The first of two display options should score with a brightness of (up to) 1000 nits, HDR 1000 support and a response time of less than 3 ms. But the highlight is yet to come: It is a “dual mode mini LED display”. 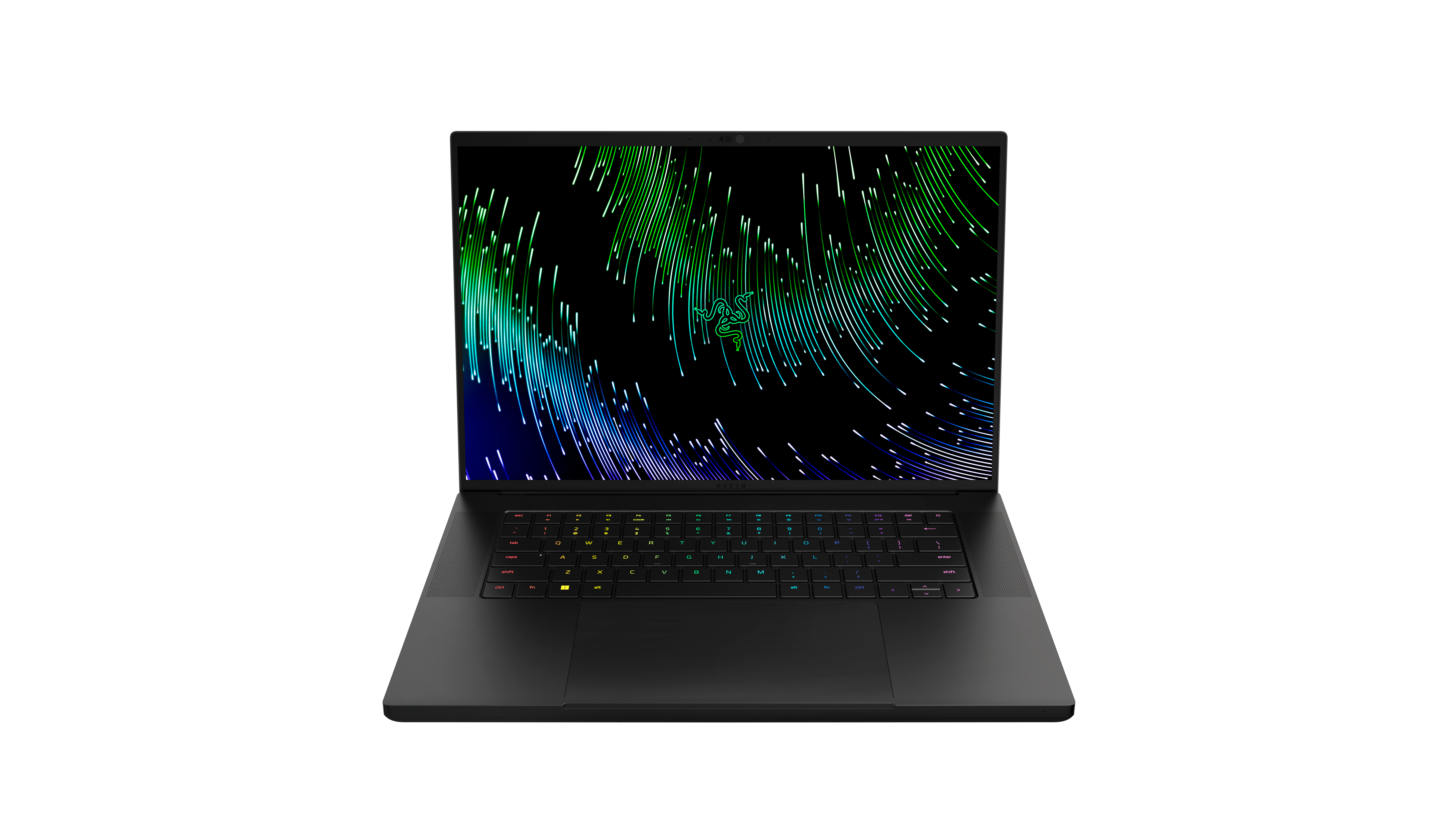 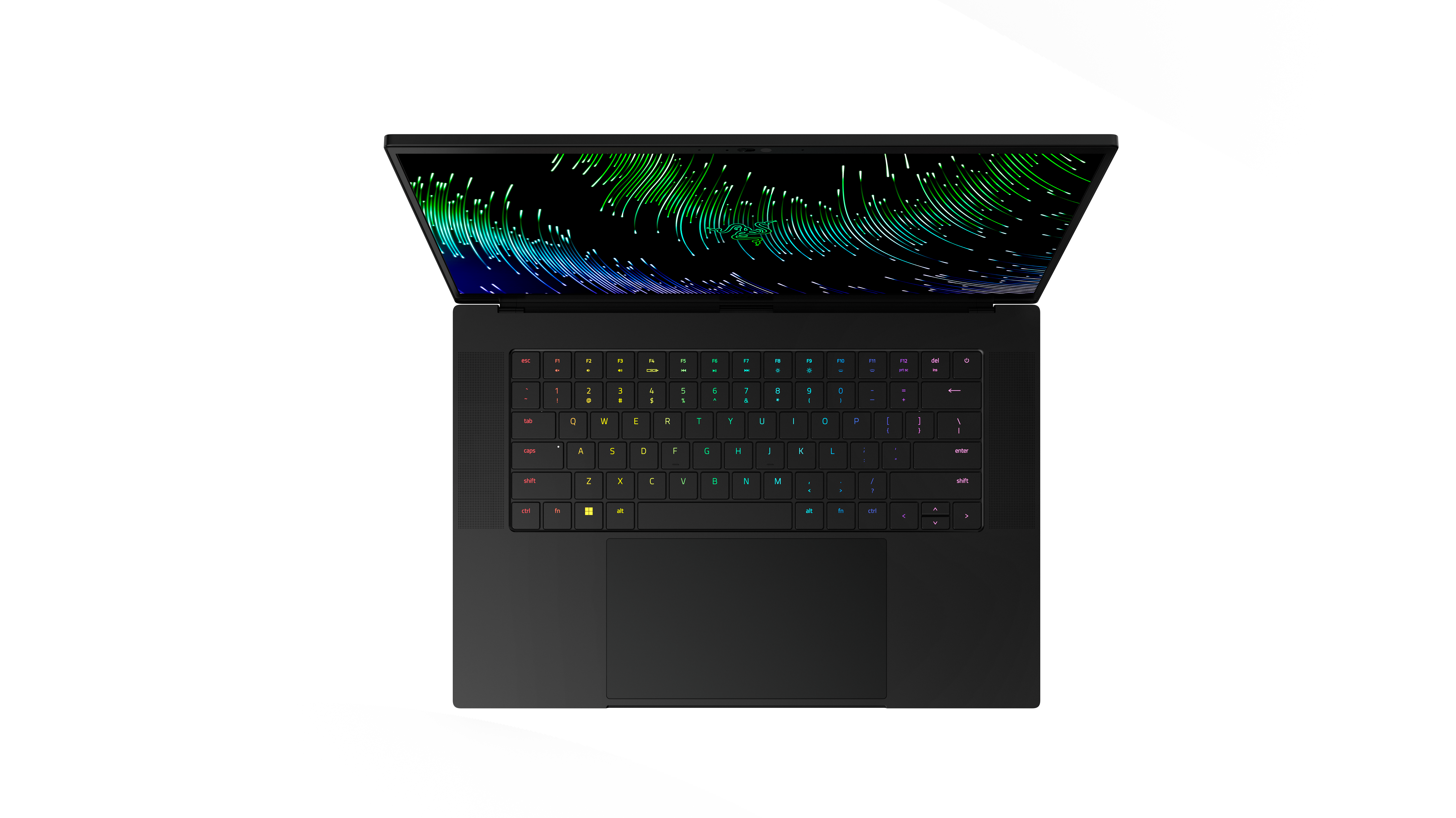 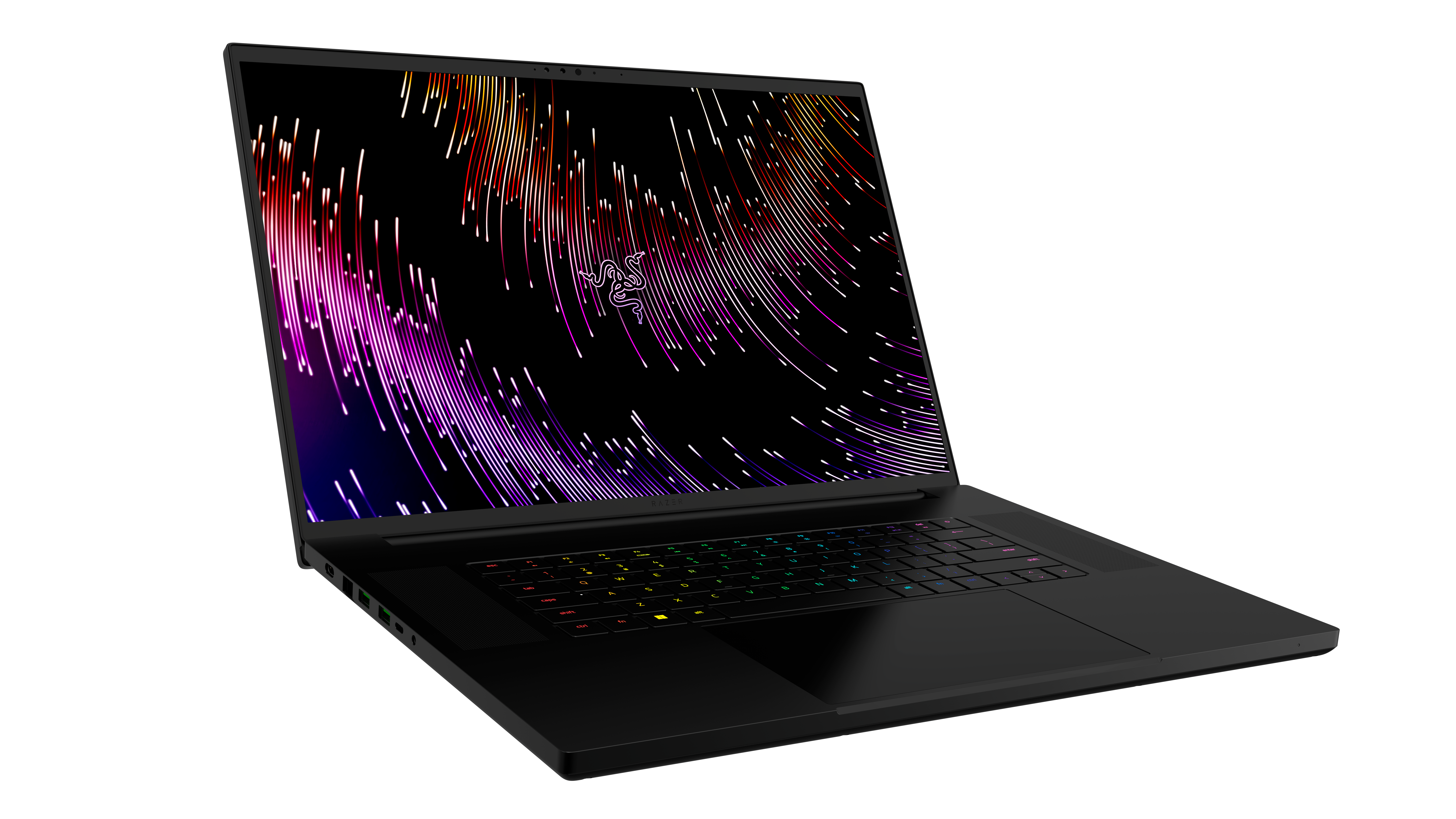 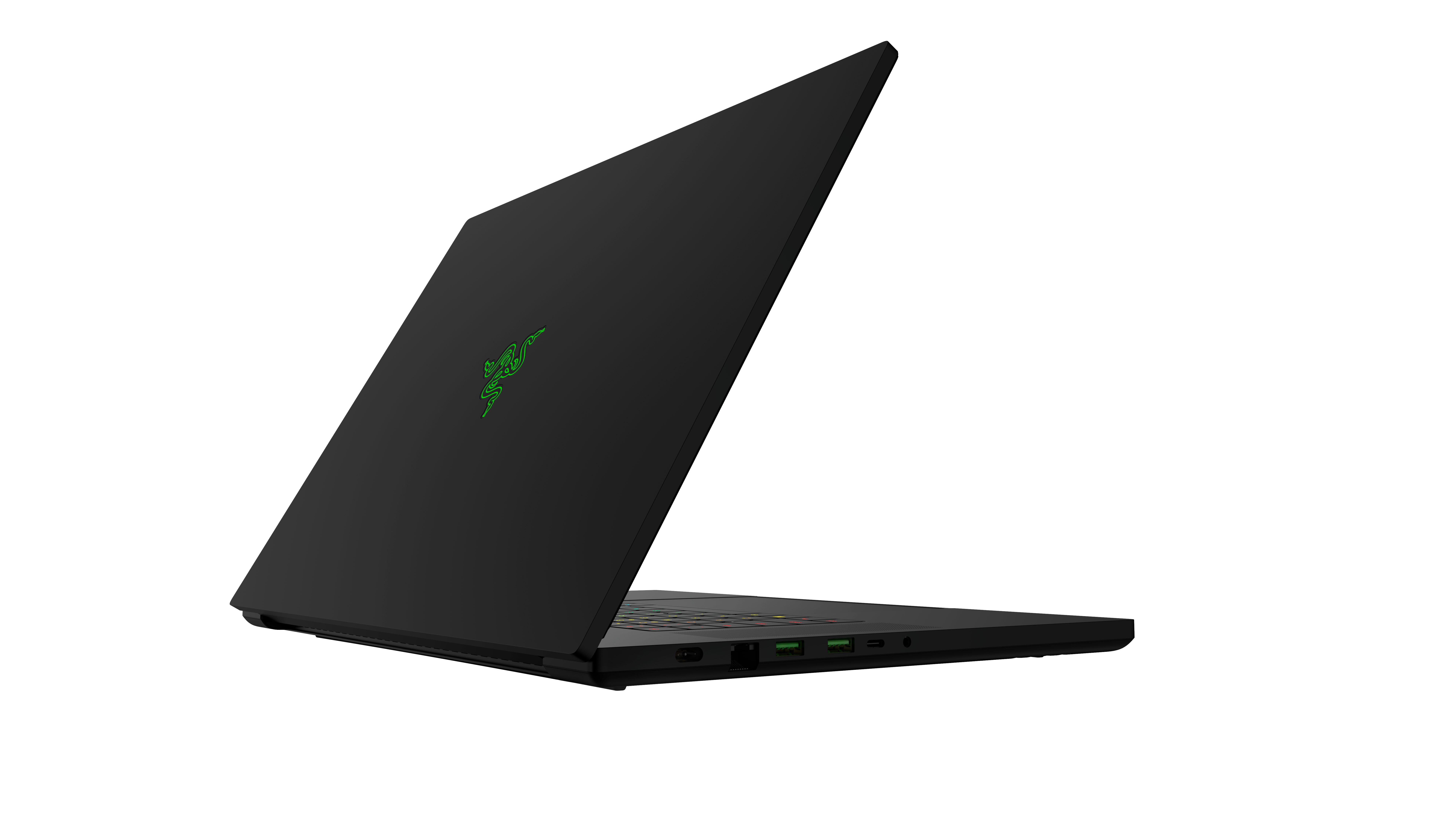 Similar to the good old 2-in-1 Fisher Price skateboard, the display saves gamers from having to make a decision. Until now, you had to weigh up between a fast refresh rate and a relatively low Full HD resolution or a low refresh rate and a high 4K UHD resolution before making a purchase. Right now this will finally end up here. With the dual-mode mini-LED display, you can easily switch between a gamer mode with 240Hz and FHD+ and a creator mode with UHD+ and 120Hz.

It sounds promising, but it still has to prove itself in practice. By the way: If you want to take the middle ground, you can alternatively still use the version with QHD+ resolution (2560*1600 pixels) and 240 Hz. According to Razer, both variants offer 100% DCI-P3, but the latter with up to 500 nits only DisplayHDR 400.

When it comes to performance, Razer also gets down to business:

With a graphics power density* (gPD) of 1.50, the Blade 16 is able to offer 35% more graphics performance per cubic inch than any other 16-inch gaming laptop currently available.

Realme Watch 3 Review : Answering Calls From A Watch Is Better When The Price Is Low | Tech Reviews

So Razer manages to be very concrete while remaining as mysterious as possible when it comes to the Blade 16’s performance. A few correct pieces of information are hidden in the press release. The Blade 16 (probably in the maximum configuration) will be equipped with the latest Intel Core i9 HX chipset (13th gen) with 24 cores, NVIDIA’s latest graphics processors from the RTX 40 series up to the “RTX 4090” and upgradeable DDR5 5600 MHz memory equipped. The graphics cards can work with a maximum TGP of 175 watts. This is also the maximum for current devices and can be found on most gaming laptop flagships from different manufacturers.

The Blade 16 should still offer the Razer-typical slim and light format and the high-quality workmanship including milled aluminum housing like the 15″ predecessors. The design has been revised to better keep the powerful hardware in check thanks to optimization of the vapor chamber cooling technology. Razer doesn’t cut corners when it comes to the connections either: 1x Thunderbolt 4 (Type-C), 1x USB Type-C (both Type-C with up to 100W charging function), 3x USB Type-A, 1x HDMI 2.1 and a UHS-II SD -Card reader. WiFi 6E and a full HD webcam are also part of the game. Thanks to GaN technology, the power supply with up to 330 watts should be particularly compact and light.

The information regarding design, hardware and cooling applies similarly to the new Blade 18. However, given the new format, Razer can make the gaming notebook the most powerful Razer laptop ever. As a desktop replacement, the Blade 18 should also be equally suitable for gaming and content creation. This is ensured by the large 18″ display with QHD+ resolution (2560*1600 pixels) and 240 Hz as the only display option. Like the Blade 16, Razer also promises G-Sync compatibility, 100% DCI-P3 and a 3ms response time.

At the same time, the Blade 18 should be easy to upgrade and offer a free RAM and SSD slot depending on the selected factory configuration. There is also a 5 MP webcam, six speakers and the same ports as the Blade 16. However, the Blade 18 is also equipped with a 2.5GB LAN port. For optimal cooling, Razer relies on a combination of vapor chamber and three fans. The Blade 18 also comes with a compact GaN power supply.

The Blade 16 will launch in Q1 2023 on Razer.com, RazerStores and select retailers starting at $2,699.99. The minimum configuration of the Blade 18 costs 200 USD more. On the other hand, Razer leaves the conversion into euros and the upper price end open, but it should be in the range of around 6,000 euros.

* Graphics power density is determined by dividing a laptop’s total graphics power by its total volume in cubic inches (LxWxH).

- Advertisement -
Share
Facebook
Twitter
Pinterest
WhatsApp
Previous article
CES 2023: Razer Project Carol will catch your eye
Next article
These are the first photos taken with the OnePlus 11
Hocainehttps://fadvices.com
A full time tech enthusiast with a passion for writing. Religiously follow everything new happening in the tech world and share my two cents with my audience here.
RELATED ARTICLES
Laptops/Tablets