Twitter is going through a lot of controversial changes right now. Some people think that Google will remove the app from the Play Store because of this. If that happens, owner Elon Musk is considering making his own smartphone. A Twitter phone, so to speak.

Is Elon Musk coming with his own smartphone?

You will have noticed that Twitter has been in the news regularly lately. Owner Elon Musk is making many changes. For example, he wants to take less hard action against excesses of free speech. This week he also announced that suspended accounts will be reinstated, provided the owner has not broken any laws.

Google and Apple are not so keen on apps in which people call for violence, for example. It is therefore quite conceivable that Twitter will eventually be banned from the Play Store and the App Store.

Skyrim Grandma: Todd Howard should hurry up with The Elder Scrolls 6

If that happens, Musk wants to make his own smartphone on which you can use the app of the social medium. That’s what the billionaire replied to a question from conservative political commentator Liz Wheeler. Musk added that he hopes it doesn’t come to that. 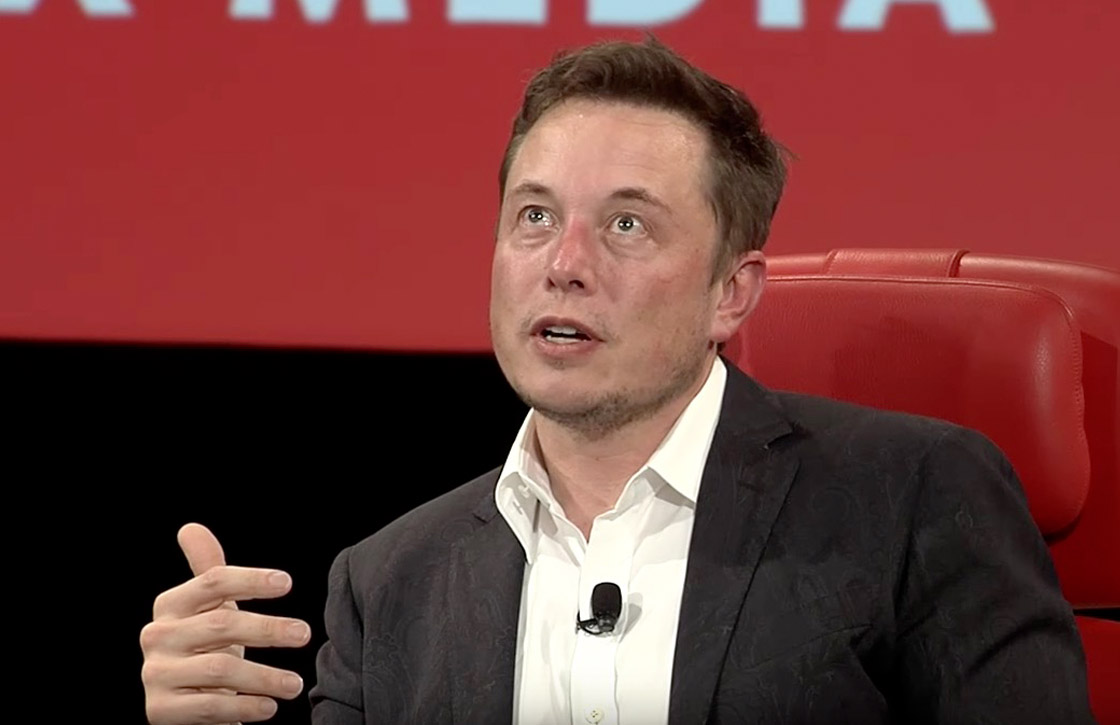 Musk is constantly throwing all kinds of bombs into the world. For the time being, we certainly don’t expect a Twitterphone yet. After all, there are no indications that Google is about to ban the platform. And even if that happens, it would still be possible to download the app sideload with an APK file. You could also still visit the website in your browser.

We also wonder how many people buy a phone just because you can use a Twitter app on it. Musk should come up with a particularly good product to steal consumers away from Android and iOS. Incidentally, there have been vague rumors for some time that his company Tesla is working on its own smartphone.

The takeover of Twitter by Elon Musk was a shock for many users. We recently wrote about what will change with the eccentric entrepreneur at the helm. Are you not comfortable with that and do you want to switch to another platform? We’ve listed the five best Twitter alternatives. Are you still looking at it for now? Then do these four things for your safety.