The European price of the Xiaomi Mi Smart Band 7 Pro is known. The fitness tracker comes in two color variants and costs considerably more than the normal Mi Smart Band 7.

‘This will cost the Xiaomi Mi Smart Band 7 Pro’

According to an unknown source (Appuals) the upcoming Xiaomi Mi Smart Band 7 Pro will cost 99 euros in Europe. The website does mention that the fitness tracker is temporarily over the digital counter in some European countries for 89 euros. You can choose from a black or white model, but you can also buy extra straps in different colors. Xiaomi offers it in green, gray, blue, green, orange and pink, among others.

This makes the price a lot higher than the Xiaomi Mi Smart Band 7, which was previously presented for Europe. This wearable was presented in June of this year and has a suggested retail price of six bucks. The surcharge for the Pro variant seems justified, because the device has a larger screen and more functions. The AMOLED screen is 1.64 inches in size and has a resolution of 456 by 280 pixels. The watch is water resistant to five meters and contains a battery of 235 mAh, with which you can use it for two weeks without recharging. You can check notifications directly from your wrist and of course there are all kinds of sensors on board. 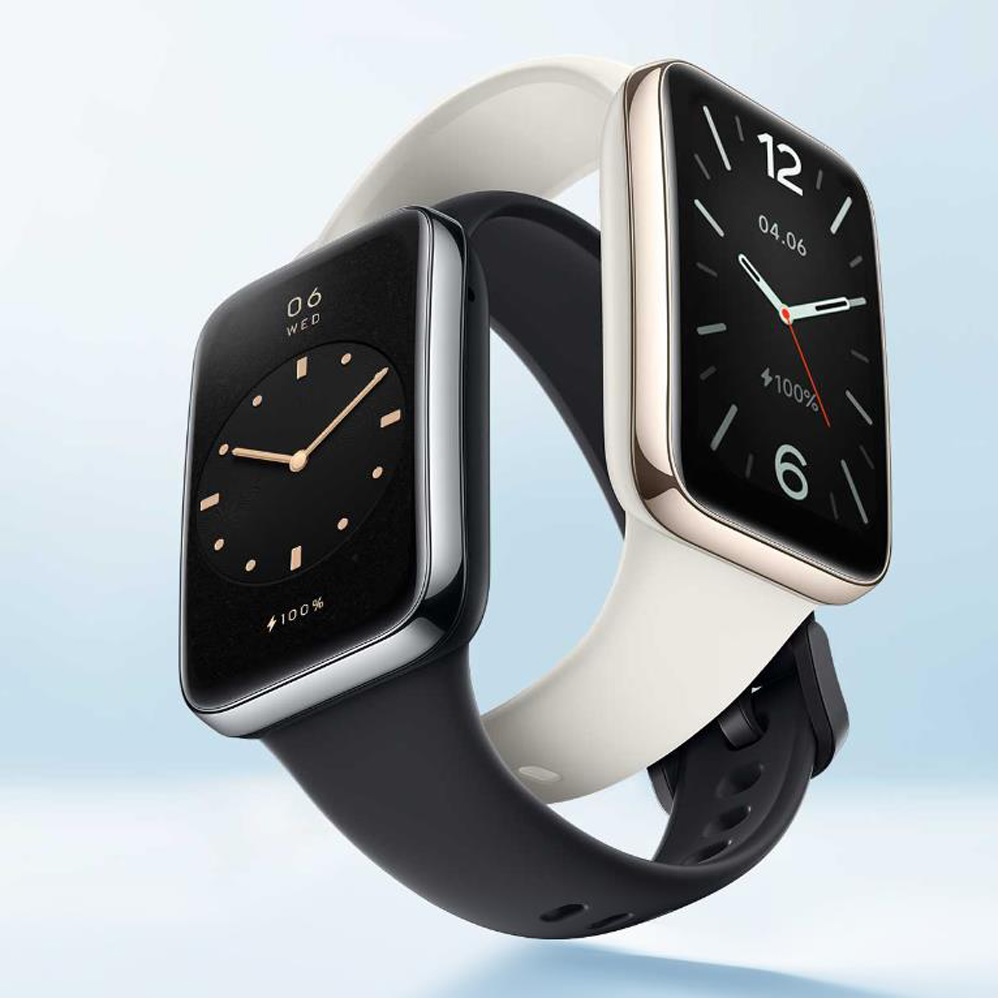 For example, there is the GPS module, which allows you to track routes without a phone in your pocket. A heart rate sensor is also present and with the Mi Smart Band 7 Pro you can measure your steps taken, calories burned or how you slept. Thanks to Xiaomi’s own Mi Fitness app, you get even more insights about your workouts and body.

It is also possible to partially operate other equipment from the manufacturer, such as a Xiaomi television or air conditioner. Finally, there is its own smart assistant, so you can also perform tasks such as controlling music on your smartphone.

It is still unclear when Xiaomi will present the device for Europe. It could happen at the same event that we will see the Xiaomi 12T series. A date for this has not yet been announced, but we expect that to take place within a few weeks. Also check our overview of these devices, in which we have listed everything we know.