Galaxy S23: The next Samsung cell phone looks so unusual

Samsung will only change the Galaxy S23 in a few points compared to the Galaxy S22. One of them will be the design, which will move towards the Galaxy S22 Ultra and thus bring the smartphone series closer together visually. 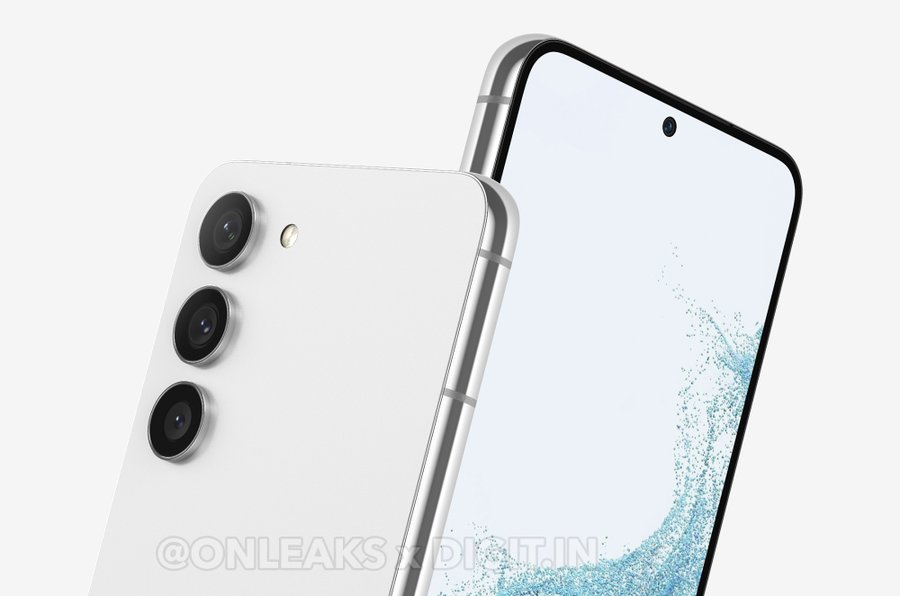 While the front of the Galaxy S23 won’t change with the flat display and single punch-hole camera, things look different on the back. The individual cameras with the wide-angle, super-wide-angle and telephoto lenses now stand out individually. The flash is embedded in the back. As a result, the smartphone looks significantly thinner than its predecessors because there is no raised corner for the cameras. The flat back comes into its own even more. In addition to the small change in the design of the back of the Galaxy S23, Samsung probably also wants to install slightly larger batteries in the new top cell phones, after they were noticeably smaller in the Galaxy S22 and Galaxy S22 Plus compared to their predecessors. It’s not quite up to date, but the higher capacity could be enough to get through the day safely, especially with the Galaxy S23. The loading speed, however, should not improve. As a result, the charging time should increase slightly due to the larger battery.