FADVICES
HomeTechGoogle Stadia stops: you can continue playing these games on another platform
Tech

Google Stadia stops: you can continue playing these games on another platform

It’s over and over for Google Stadia: the well-known streaming service for games will stop on January 19. Fortunately, you can easily continue playing some titles on another platform. Here they are.

Google Stadia will end on January 19

Google Stadia seemed like such a good idea. This game streaming service allowed you to play the latest titles without the need for an expensive PC of your own. Google ran the game on its own servers and sent the image to your computer or television.

Still, Google is discontinuing Stadia. From Thursday January 19 the service is no longer available in the Netherlands. Although the technique worked well, too few people used it. If you purchased hardware or software for Stadia, Google will refund it. Of course it remains annoying that you lose all your progress in played games.

Fortunately, some developers provide a way to track your purchases and/or saves transfer to another platform. Think of your own PC, PlayStation or Xbox. Below you will find a (probably not exhaustive) list. Note: you must do this before Google Stadia goes off the air! 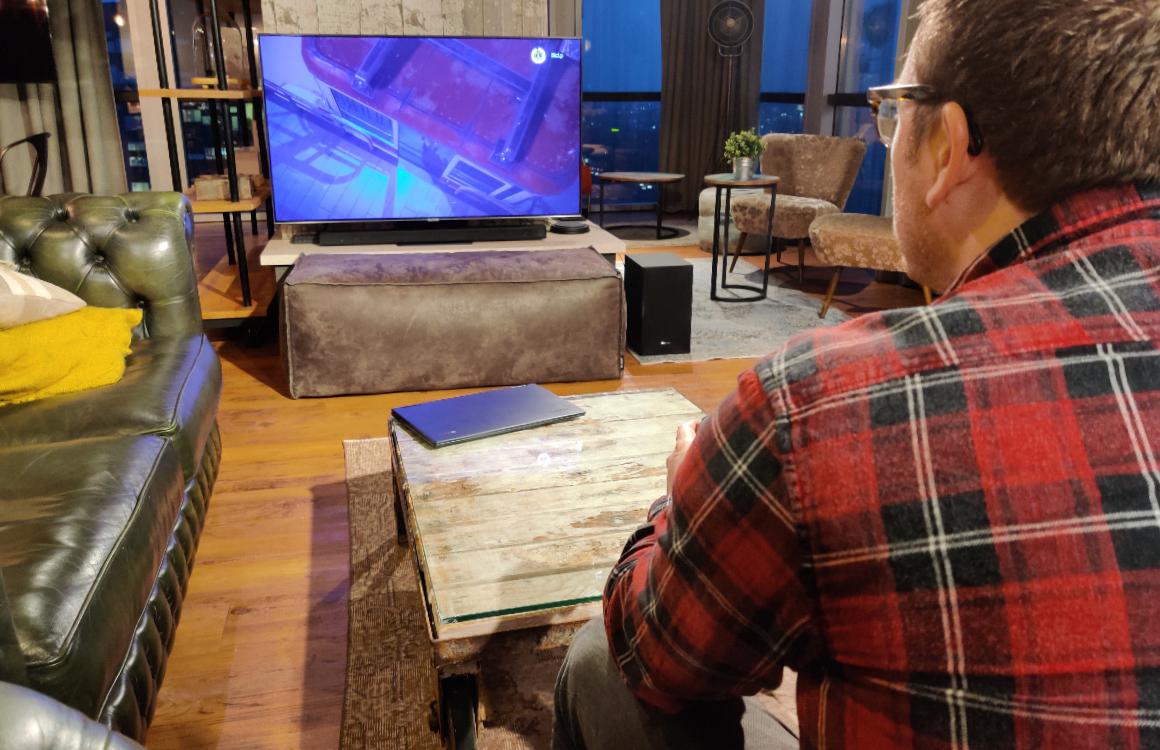 Google Stadia is thus added to the infamous Google graveyard: the list of projects that the company started with enthusiasm, but which were scrapped some time later. Often because there was simply too little interest in it.

Fortunately, there are alternatives to Google Stadia if you do not want to spend money on an expensive (game) computer. The highest rated is Xbox Cloud Gaming. This allows you to play Xbox games without having to have the console at home. Many titles require a controller. However, some games can be operated with the touchscreen of your smartphone.

This service is linked to Xbox Game Pass Ultimate, which gives you access to many prominent games. A subscription including Xbox Cloud Gaming costs 12.99 euros per month.

- Advertisement -
Share
Facebook
Twitter
Pinterest
WhatsApp
Previous article
These are the first real photos of the OnePlus Nord CE 3 with new design
Next article
Motorola Moto G73 will have a less good screen than predecessor
Hocainehttps://fadvices.com
A full time tech enthusiast with a passion for writing. Religiously follow everything new happening in the tech world and share my two cents with my audience here.
RELATED ARTICLES
Earbuds/Headsets