With the Mate Xs 2, Huawei has launched a folding cell phone that follows exactly the opposite concept from Samsung. The smartphone is not folded, but bent outwards. I’ll tell you in the test report whether the concept of the Huawei Mate Xs 2 is convincing in everyday use.

The Huawei Mate Xs 2 could have been one of the best foldable phones in the world if it weren’t for its many limitations. I like the concept with the one display that folds outwards . The smartphone feels good and offers real added value. But there are just too many downsides and it’s not just the price of almost 2,000 euros.

With the Huawei Mate Xs 2 you get a technically somewhat outdated smartphone. Due to the US ban, the Chinese company can neither access modern chips for the processor nor a 5G modem. In addition, the software is not complete for the local market . Not only are Google services and apps missing, but Huawei’s own solutions are also lagging behind the competition. The advertising in the AppGallery every time you start it is really annoying. That doesn’t have to be the case with such an expensive smartphone. It just doesn’t have to be in general. The Calm ad annoys me more than it should reassure me. Is the Xiaomi cell phone with a 150W fast charge imminent?

If you have a lot of money to spare, are looking for a special smartphone and don’t need Google services and apps, then the Huawei Mate Xs 2 is perfect for you. In Germany, however, this should only apply to very few people. My hope remains that Honor might take over the concept, install the latest hardware, lower the price to less than 1,500 euros and preinstall Google services. Then the mobile phone would be a strong option. Of course, Honor no longer belongs to Huawei, but one can still dream. Unfortunately, the Huawei folding cell phone is only interesting for a very small group of buyers. 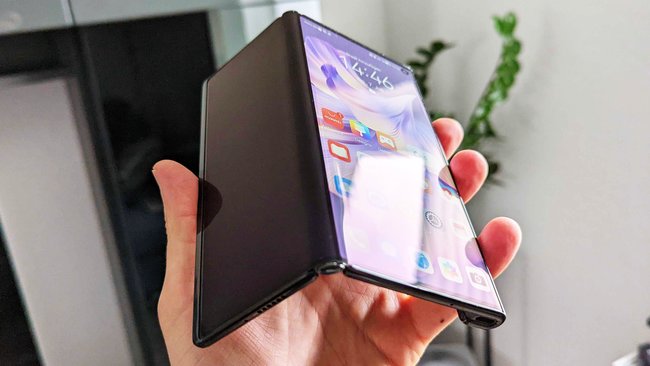 Samsung always folds its smartphones inwards. The Galaxy Z Flip 3 folds while the Galaxy Z Fold 3 unfolds into a tablet. The flexible display is always protected during transport. Huawei does exactly the opposite with the Mate Xs 2. The flexible display is on the outside. For me, this has the advantage that the smartphone looks a bit smoother and more compact overall. The outer display is more like a normal smartphone and when you open it you get a tablet . I think that’s good and it works for me almost even better than with Samsung.
I also like that this doesn’t create a crease in the display . At least you don’t have a notch on the Huawei Mate Xs 2 that is so clearly visible. Rather, a slight wave can be seen in the center of the display, but it is much less noticeable than with Samsung. Due to the successful shape and the extremely thin housing, the smartphone fits perfectly in the hand when opened. The survey gives you good control over the device. The back with the pattern also feels high-quality and looks good. If I had to choose, I would prefer the Huawei concept at this point in time.

How robust is the display? 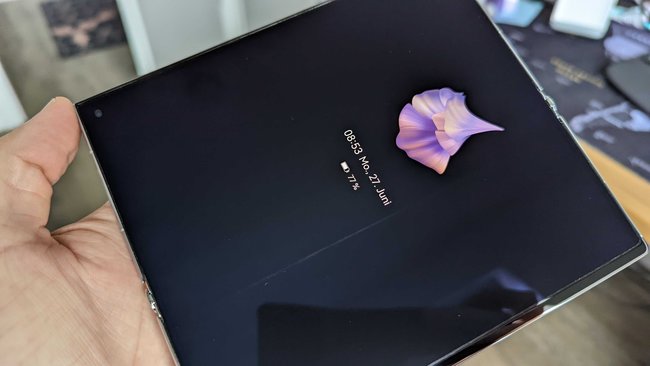 And here comes one of the big sticking points. It’s very difficult for me to assess that. I received a test device with a light back from the Huawei Mate Xs 2. Although I only used the smartphone for a very short time, a line appeared on the display . This has popped up right on the edge where the back presses against the display and looks like internal damage to me. I mention this here because I don’t yet know where the damage came from. However, I have asked Huawei to provide me with further information that I would like to share with you later. 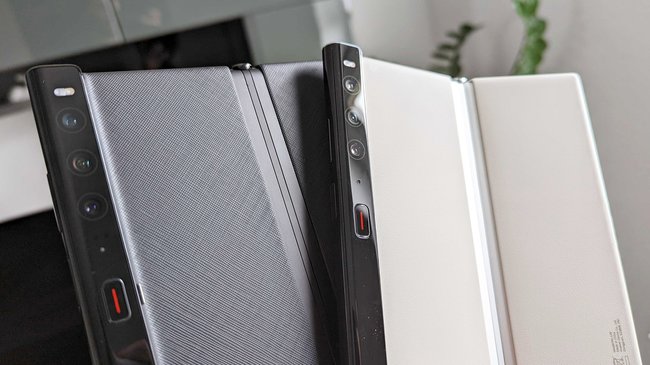 Because I received a second Huawei Mate Xs 2 just a few days later. This time with a dark back. I then used it like a normal mobile phone for the entire test period without any problems . Then I had no more problems.

Otherwise I have nothing to complain about on the display. The brightness is high enough that you can use it outdoors without any problem. The resolution of 2,480 x 2,200 pixels when opened and 2,480 x 1,176 pixels when closed is okay, but could be higher. The 120 Hz display works absolutely smoothly . Input is recognized well. Unfortunately, dirt collects very quickly on the protective film, which you are not allowed to remove. I was cleaning every day.

Hardware not up to date 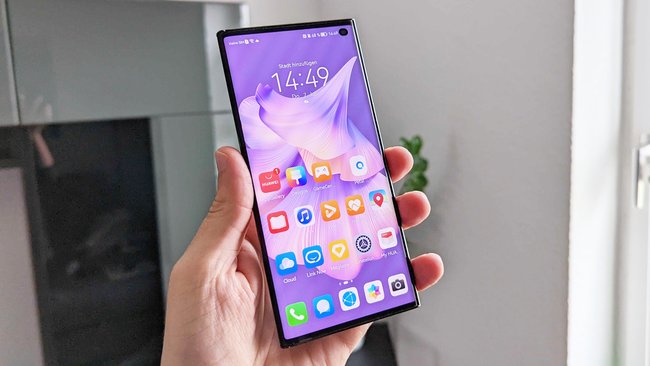 Technically, the Huawei Mate Xs 2 lags behind the competition. While new smartphones are launched with the Snapdragon 8+ Gen 1 and 5G modem, this smartphone has to make do with a special last generation Snapdragon 888 with 4G modem . Huawei can’t do anything about that, because the Chinese company has been cut off from new technologies by the US ban. 5G does not currently play a decisive role, but you pay 2,000 euros for a cell phone that basically has outdated hardware. 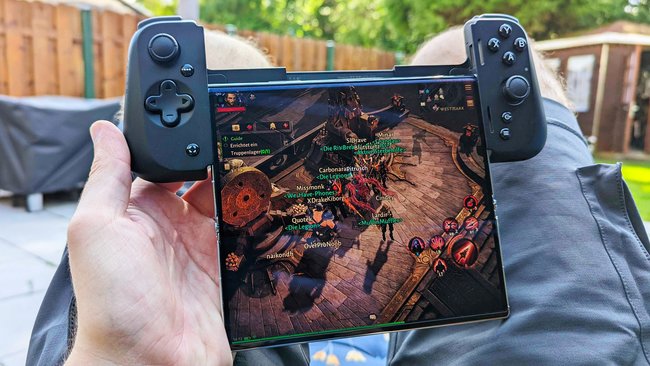 But you don’t feel that directly in everyday life – at least not as far as performance is concerned. Like other Huawei smartphones without Google services, these run extremely smoothly and quickly . I also installed and played Diablo Immortal via detours. Works even better than on the OnePlus 10 Pro because the processor doesn’t heat up as much. The cooling works very well in the thin smartphone. 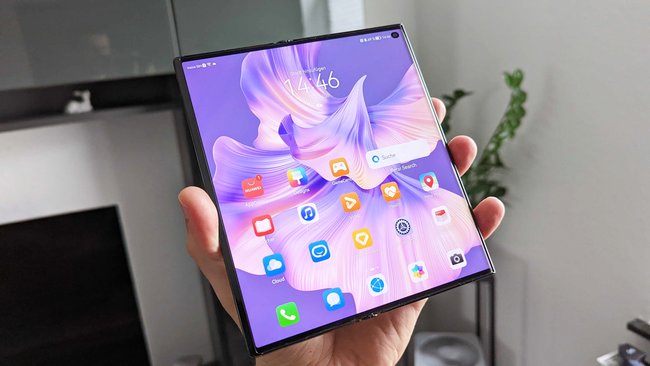 Not only is the hardware outdated, but the software is also severely limited . Because of the US ban, Huawei has no access to Google services and apps. Although Huawei tries to cover the most popular apps with its own solutions, Europe is Google country and that is a major disadvantage. Actually, one would then assume that the apps are better than Google’s to make the platform attractive. But that’s not always the case.

A good example is the AppGallery. I remember how many months ago the AppGallery was criticized for the intrusive advertising and missing apps in a presentation of another smartphone. And actually nothing has changed. When I open the AppGallery on the €2,000 cell phone, I have to watch an ad for 5 seconds before I can enter the AppGallery. The selection in the App Store has improved a bit, but it’s still not comparable to the Google Play Store. Rather, one is very often referred to APK downloads. Even then, the apps aren’t guaranteed to work because some apps require Google’s services, which of course are absent here.

You’re so used to Google services that it’s already a huge disadvantage. Whether Google Maps, YouTube, but also popular apps like Twitch are just not there. Installing it manually only works to a limited extent. For example, I was able to install the Chrome browser but not sync it. Using Google services in the browser is also not a real solution if you don’t have to do it otherwise and have apps available.

On the other hand, if you want to completely do without Google services, the Huawei Mate Xs 2 is of course an excellent choice. In Europe, however, the market for it is very small. Accordingly, this is already a very big disadvantage.

Camera must be able to do more 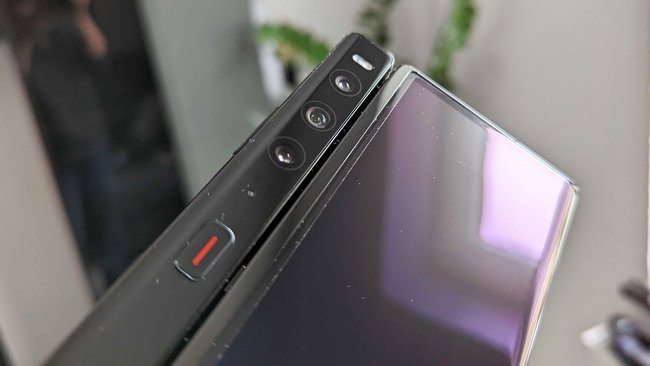 For a foldable phone, the Huawei Mate Xs 2’s camera is pretty good. I was particularly impressed by the color fidelity, sharpness and fast autofocus. At a price of almost 2,000 euros, I expect a little more. The zoom capabilities in particular are limited. Of course it would be a challenge for Huawei to integrate a periscope zoom into such a smartphone, but it’s a very expensive phone and I really don’t want to make too many compromises. As with many Huawei phones, the post-processing of the images is quite aggressive. However, the results can convince day and night. Below are some photos I took with the folding phone: 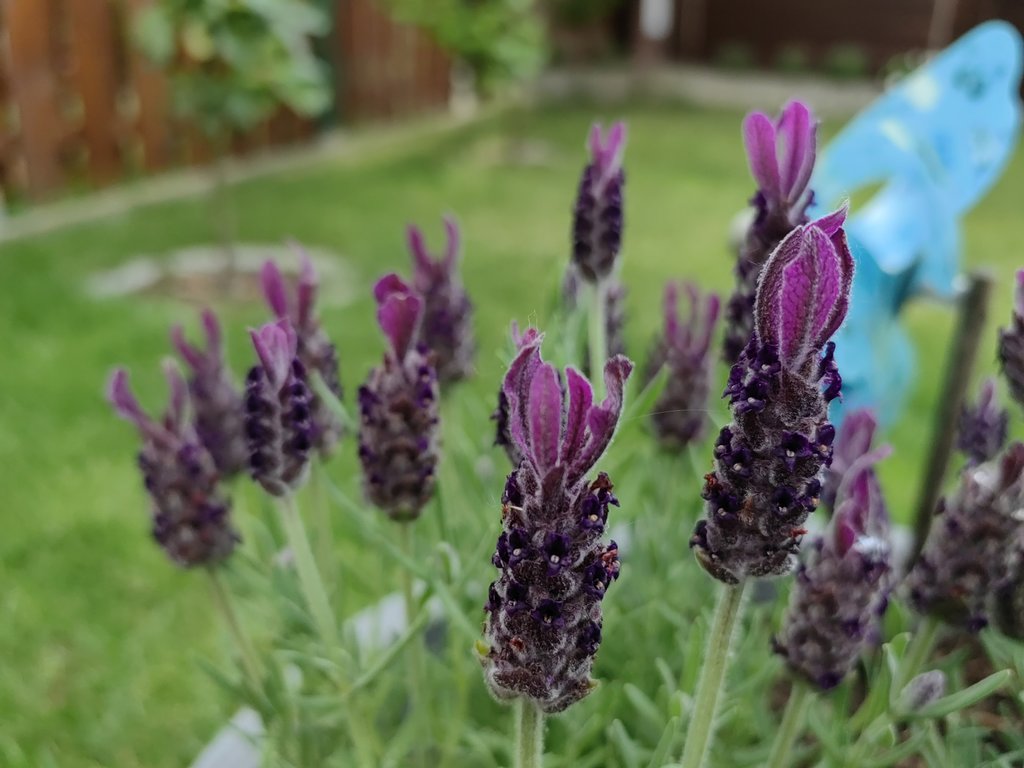 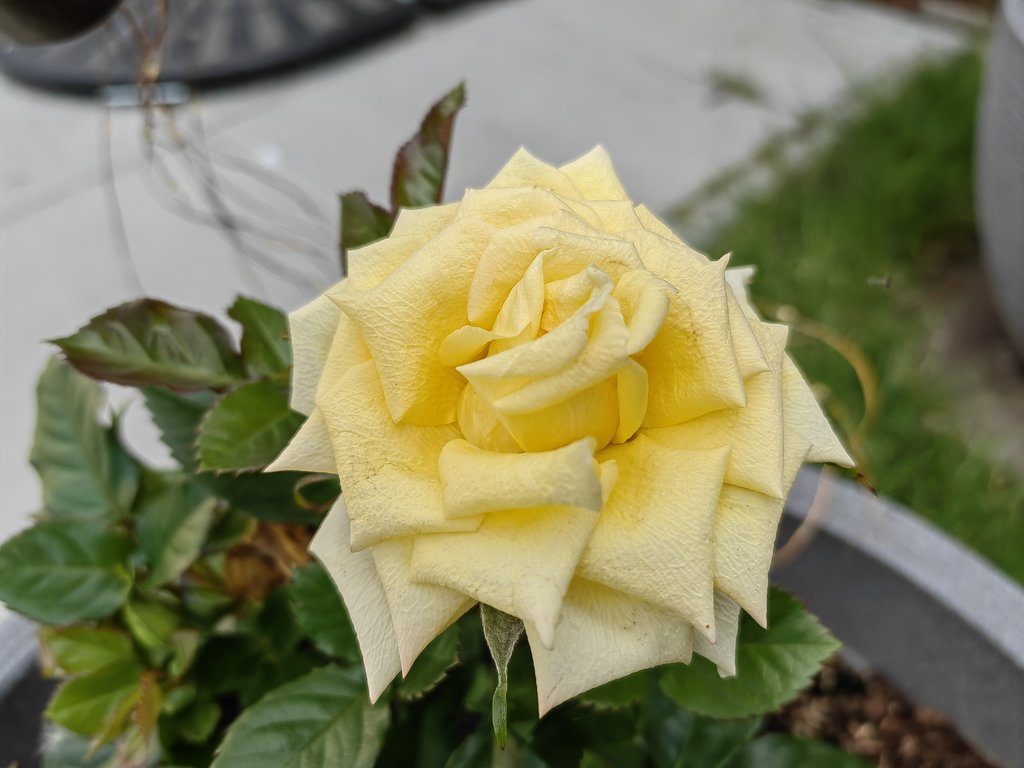 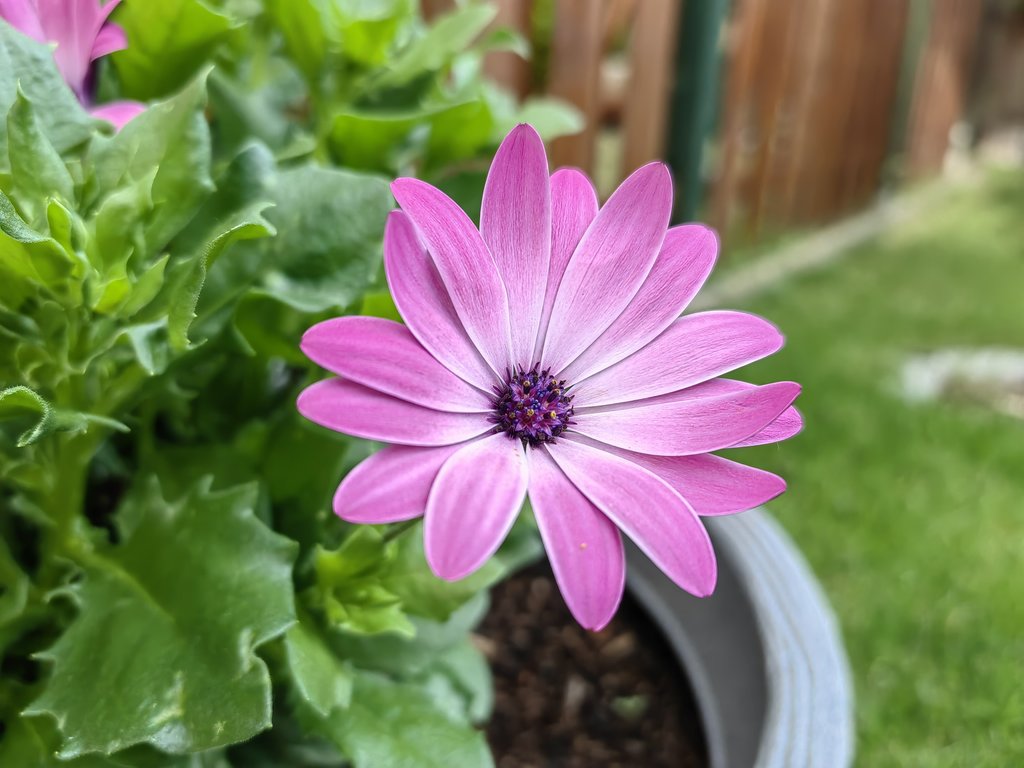 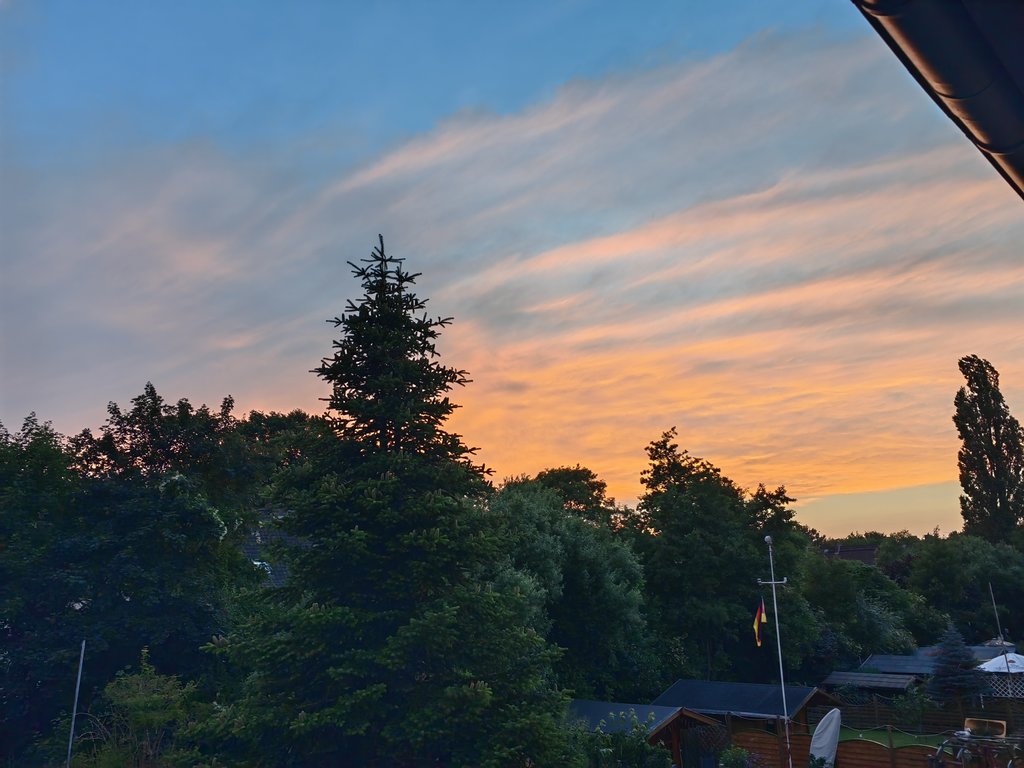 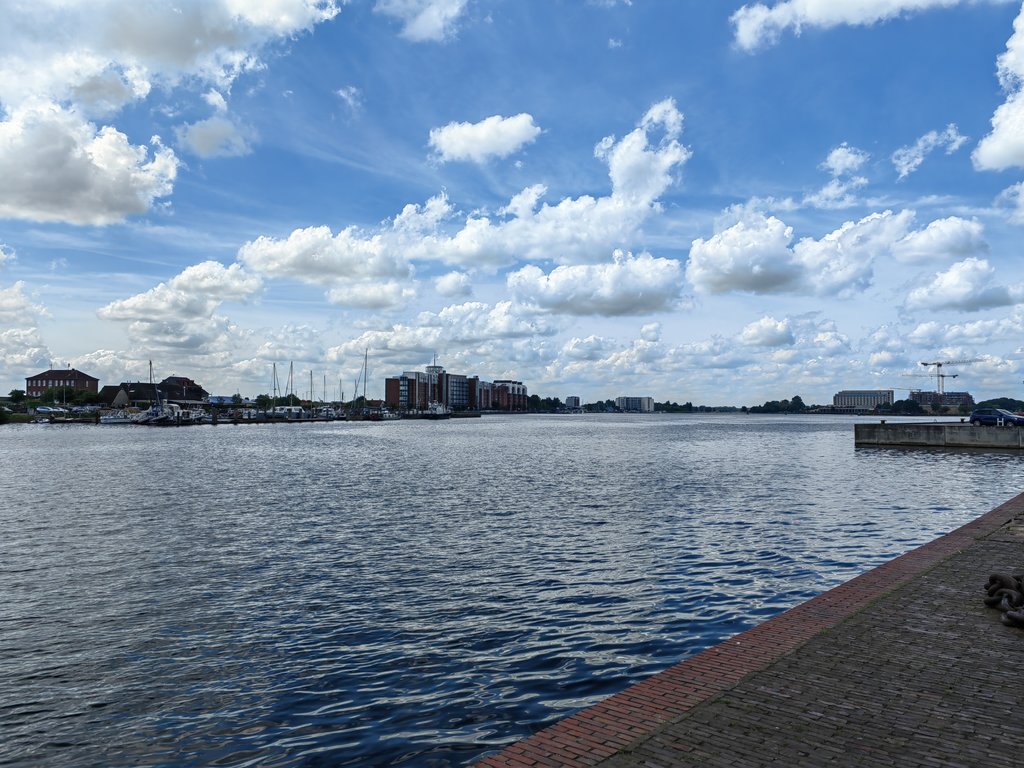 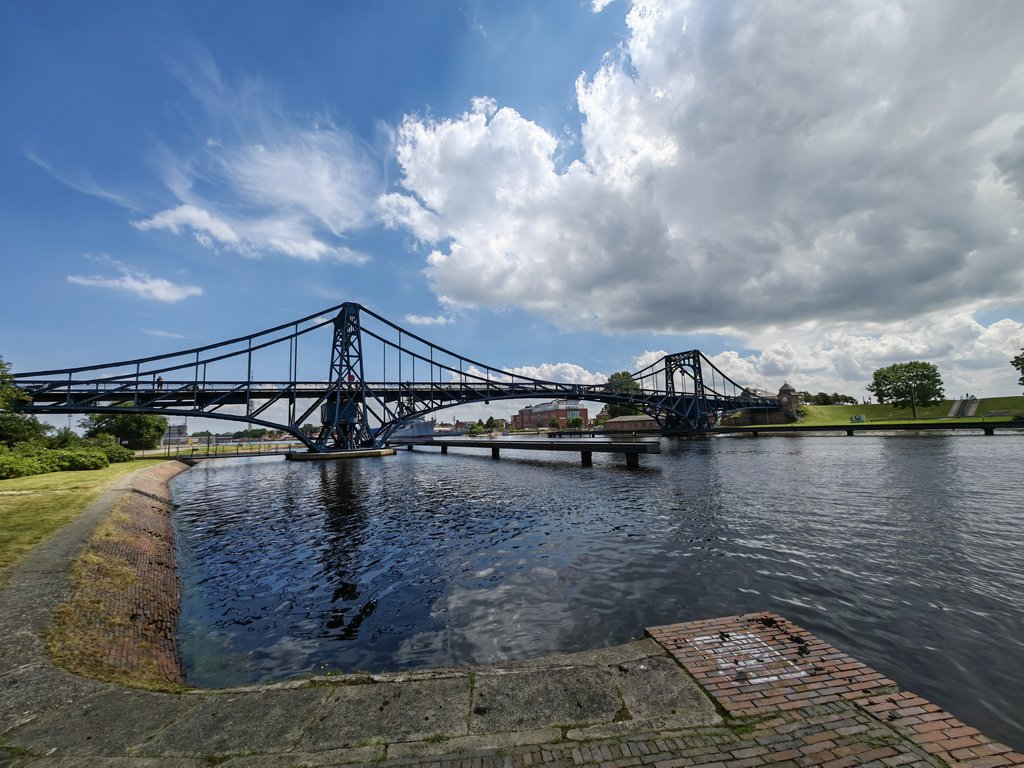 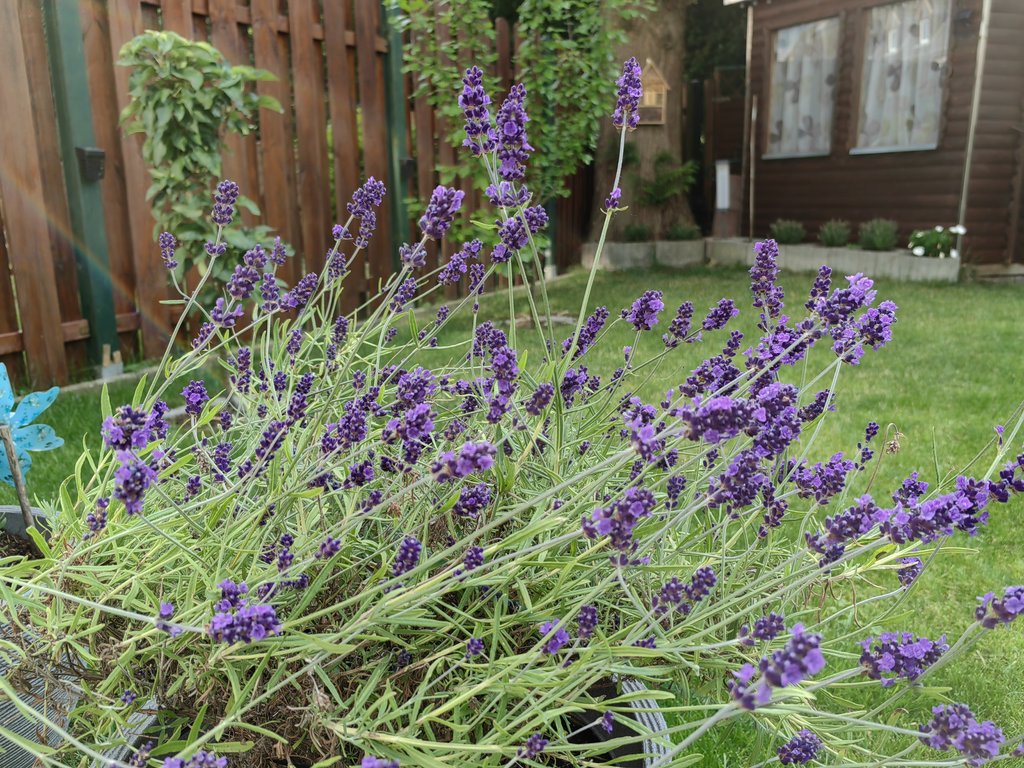 Battery life could be better 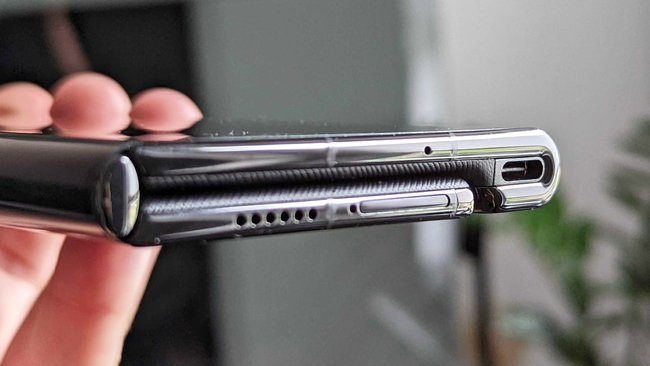 The Huawei Mate Xs 2 has a 4,600 mAh battery, which I think is too small. With normal use, I got through the day if I didn’t open the display that often. If I did, it was very tight and I had to reload in the evening. The large display with 120 Hz needs energy and 4,600 mAh is simply not enough. After all, the battery is charged quickly. A 66 watt power adapter is included. However, the smartphone cannot be charged wirelessly.