Thanks to leaked renders, we now know exactly what the Samsung Galaxy a34 will look like. The smartphone is likely to be announced early next year.

‘View the Samsung Galaxy A34 renders’

The Samsung Galaxy A34 is very similar to its predecessor, leaked images show. Website Giznext has together with the well-known smartphone OnLeaks renders of the expected Samsung phone put online. Because OnLeaks often has correct information, we assume that the images are reliable.

It can be seen that the Galaxy A34 hardly changes at the front compared to its predecessor, the Galaxy A33. The screen – which would be 6.5 inches – is ‘flat’ and has a waterdrop notch at the top for the selfie camera. This makes the design look a bit outdated, especially since the front camera is concealed in a camera hole in many Android phones.

Sony Inzone M9 (SDM-U27M90) Review : In The Battle Of Gaming Screens This Monitor Is Going To Cause A Sensation | Tech Reviews 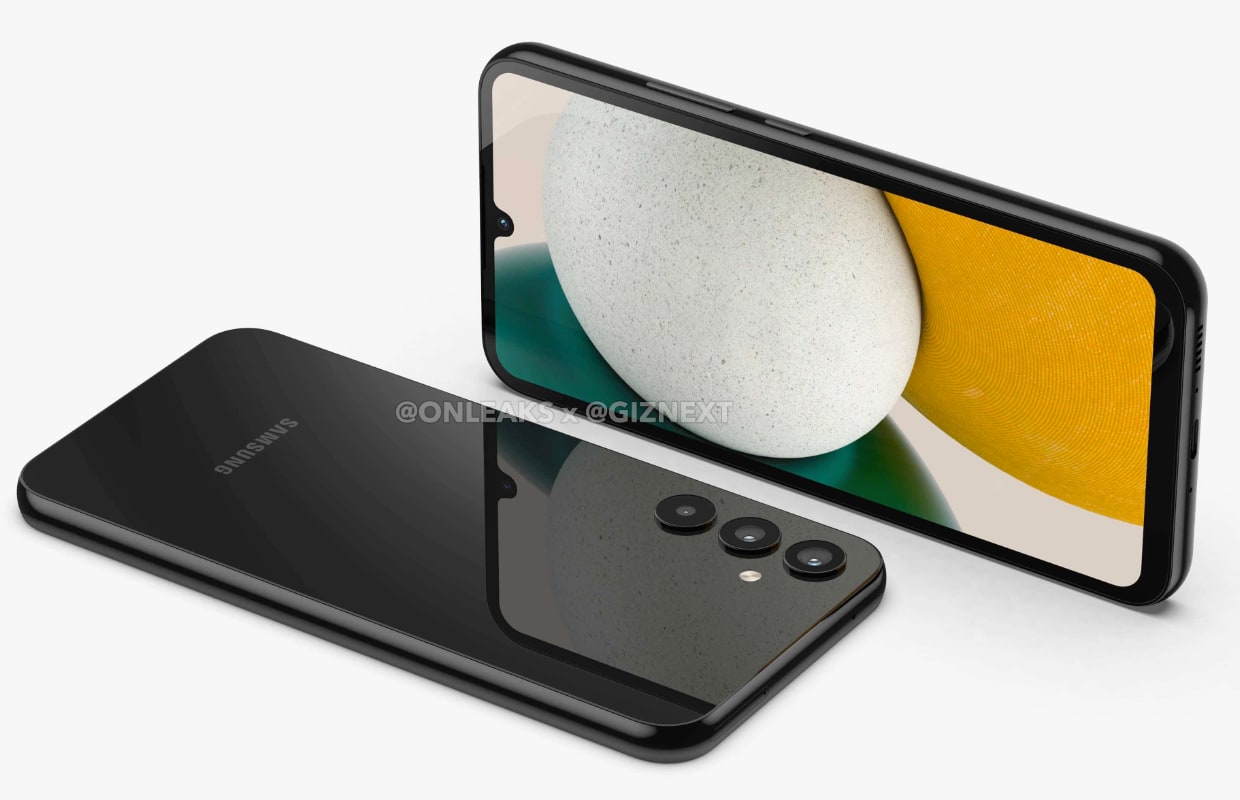 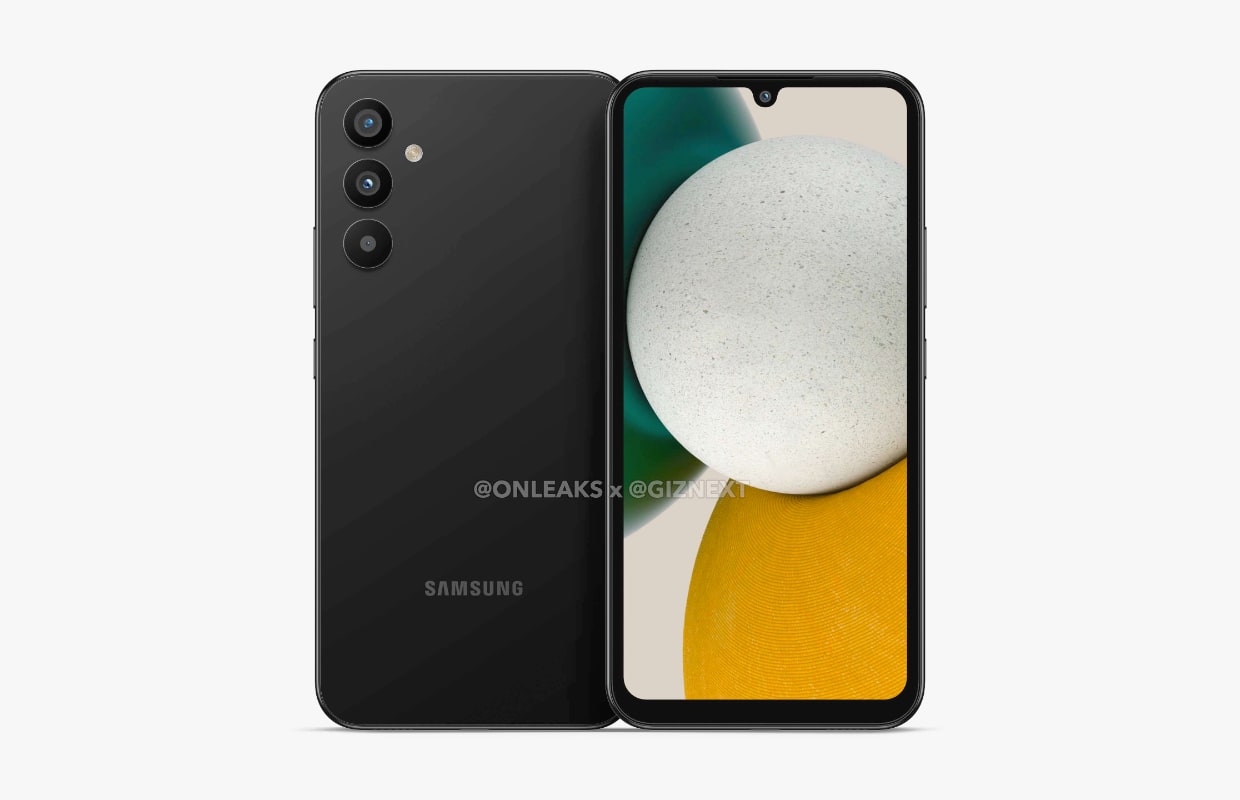 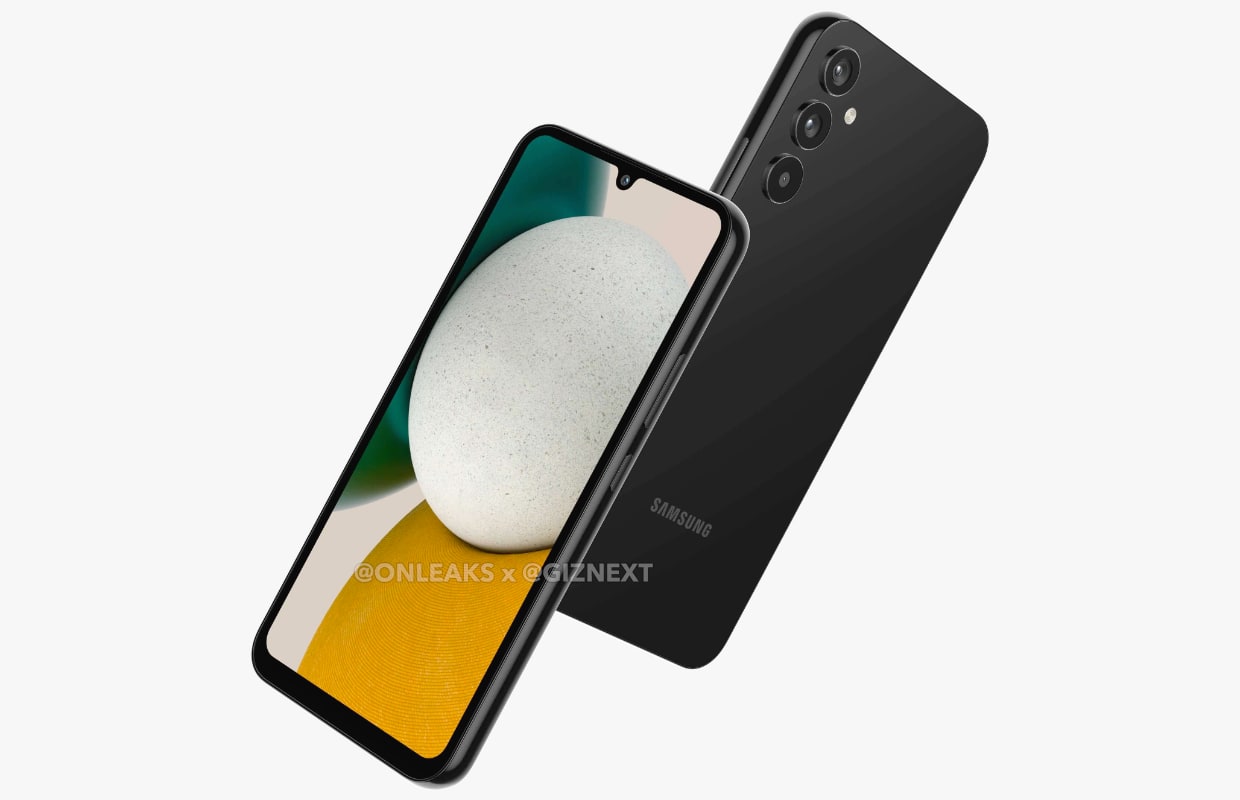 According to Giznext, the edges around the screen are thinner, which would make the display slightly larger. It would grow from 6.4 to 6.5 inches, but we see a thicker ‘chin’ at the bottom – so the bezels are not symmetrical. On the renders we only see the Samsung A34 in black, but knowing Samsung, more color variants will probably appear.

On the right side of the housing are the volume buttons and power button, with a fingerprint scanner in the latter. This makes the A34 easy to unlock. At the bottom there must be a USB-C connection, microphone and headphone connection. The SIM card slot, on the other hand, is located at the top.

More about the Samsung Galaxy A34

It is also striking that the three cameras on the back are no longer in an ‘island’, but have been placed separately in the housing. This corresponds to the Samsung Galaxy A54, of which the first renders also recently appeared. However, it is still unclear which cameras the A34 will get exactly. It may be an improved main camera, a wide-angle lens and macro sensor.

Unfortunately, little is known about the specifications of the Galaxy A34. The device will – as mentioned – have a super-amoled screen of 6.5 inches and 5G support, but otherwise we are still in the dark. We also do not know exactly when the new Samsung smartphone will be unveiled. However, this is expected to happen in early 2023. The Galaxy A33 was released last April for 369 euros. Today, the phone costs less than 300 euros.