Motorola Moto G73 will have a less good screen than predecessor

The first photos and specifications of the Motorola Moto G73 have been leaked. What is particularly striking is that the device would have an LCD screen. Its predecessor had a nicer OLED display.

The Motorola Moto G72 has only been available in the Netherlands for a few months, but a successor is already being worked on. The Tech Outlook leaked presumed specifications of this Motorola Moto G73. This shows that the device is especially a lot faster. Thanks to the MediaTek Dimensity 930 chip, the smartphone would perform about 30 percent better than its predecessor. Motorola adds 6 or 8GB of RAM and 128 or 256GB of storage space.

Unfortunately, that fast chip is at the expense of the screen. The Moto G72 still had a 6.6-inch OLED screen. The Moto G73 gets a 6.5 inch LCD display. As a result, colors are somewhat fainter and the contrast is also lower. The refresh rate would remain the same at 120Hz, making images look very smooth. The resolution is also fine with 2400 by 1080 pixels. 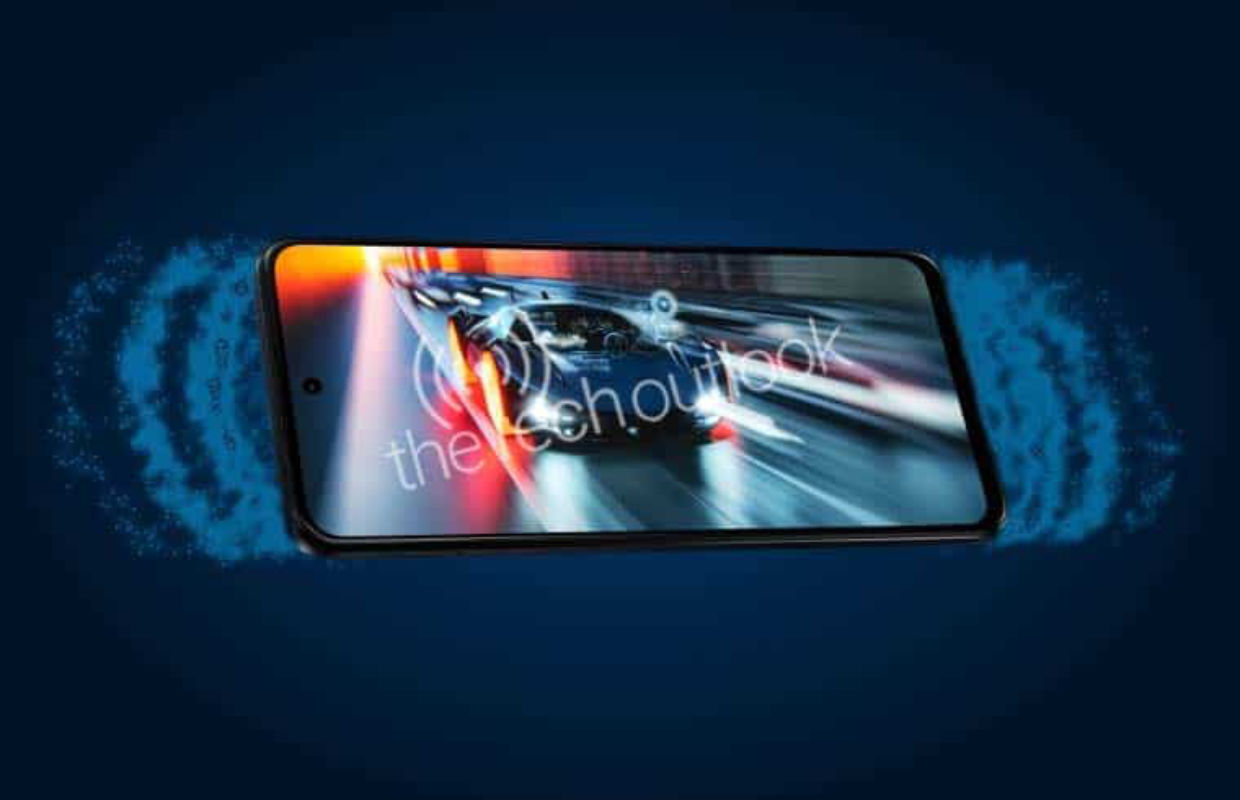 Where the Moto G72 still had a 108-megapixel camera, the G73 has to do with 50 megapixels. That’s not necessarily bad news, because it could be a more modern and better performing sensor. There is also a second 8 megapixel camera. It is probably a wide-angle lens with which you shoot wider images.

Like its predecessor, the Motorola Moto G73 would have a battery capacity of 5000 mAh. You can charge the battery fairly quickly with 30 watts. In addition, the device has Dolby Atmos speakers for spatial sound. A special game mode should improve performance when you play heavy games.

As mentioned, the Motorola Moto G72 has not been in Dutch stores for very long. Although Motorola may soon be launching the Moto G73 in China, it may be a while before it is available for purchase here. The same goes for the cheaper Moto G53, which the company announced in mid-December.

The Moto G53 has a 6.5-inch screen with a high refresh rate of 120Hz, but the HD resolution (1600 by 720 pixels) is disappointing. Under the hood is a Snapdragon 480 Plus processor with a 5000 mAh battery. The smartphone takes photos with the 50 megapixel main camera, while a 2 megapixel macro lens and 8 megapixel selfie camera are also present.

The Moto G73 runs on Android 13 and will probably receive one major update to Android 14. What the smartphone will cost is not yet known. You initially paid 299.99 euros for the Moto G72, but you can now get it for less than 250 euros.

- Advertisement -
Share
Facebook
Twitter
Pinterest
WhatsApp
Previous article
Google Stadia stops: you can continue playing these games on another platform
Next article
Samsung Galaxy Z Fold 5 will get less visible crease in the screen
Hocainehttps://fadvices.com
A full time tech enthusiast with a passion for writing. Religiously follow everything new happening in the tech world and share my two cents with my audience here.
RELATED ARTICLES
Motorola