The OnePlus 11 will receive a Snapdragon 8 Gen 2 processor, the manufacturer says. This means that the smartphone will soon be among the first devices to have the brand new chip.

OnePlus 11 gets the Snapdragon 8 Gen 2

The OnePlus 11 will not be officially announced until later, but the manufacturer has already announced that it is powered by a Snapdragon 8 Gen 2 processor. The company announces this via a message on Weiboa Chinese social media platform.

In the message, OnePlus says that the OnePlus 11 will be “the first with the Snapdragon 8 Gen 2”, but we do not know whether the device will actually be the very first with the new chip. Perhaps another manufacturer will take the lead. The OnePlus 11 is rumored to appear this year, but this is not certain. Bank card lost? That’s why getting it blocked isn’t enough 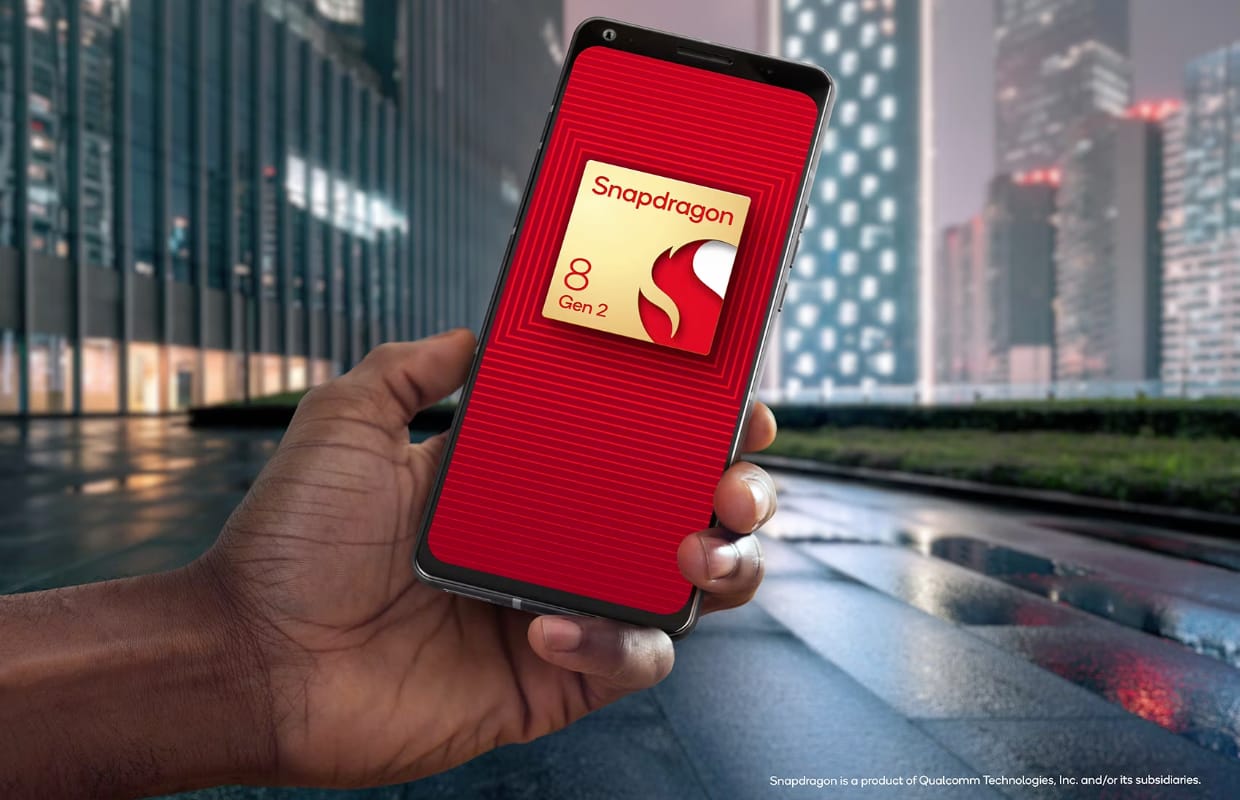 The Snapdragon 8 Gen 2 was announced this week and is the high-end processor for 2023. The chip is a lot more powerful and more energy efficient than its predecessor, the Gen 1. According to maker Qualcomm, the Snapdragon 8 Gen 2 offers a speed improvement of 10 percent, while also being 30 percent more efficient. In terms of graphics, the chip is even 25 percent faster and 40 percent more economical.

This is what we know about the OnePlus 11

Many specifications of the OnePlus 11 have been leaked in recent weeks. At the front of the smartphone is probably a 6.7-inch amoled screen with a refresh rate of 120Hz, which makes animations look extra smooth. There is a small hole in the screen for the 16-megapixel selfie camera.

The OnePlus 11 also charges faster than its predecessor. Where the 10 Pro can fast charge up to 80 Watts, the 11 does that up to 100 Watts. This makes it not the fastest charging OnePlus device, because the OnePlus 10T has an advantage with 150 Watts.

The rear of the OnePlus 11 is said to feature a triple camera setup. Presumably it is a 50 megapixel main camera, 48 megapixel wide-angle lens and 32 megapixel zoom camera. These are minor changes compared to the OnePlus 10 Pro, although the zoom camera does have a much higher resolution (32 vs 8 megapixels). The optical zoom would go up to 2x, which is less than with the 10 Pro (3.3x).

- Advertisement -
Share
Facebook
Twitter
Pinterest
WhatsApp
Previous article‘OnePlus Buds Pro 2 images leaked: these are the new earbuds’
Next articleEcho Dot (5th generation) Review : Smarter And With All The Best Of Its Predecessor | Tech Reviews
Hocainehttps://fadvices.com
A full time tech enthusiast with a passion for writing. Religiously follow everything new happening in the tech world and share my two cents with my audience here.
RELATED ARTICLES
Google

OnePlus promises four years of software updates for its devices