‘OnePlus Buds Pro 2 images leaked: these are the new earbuds’ Renders of the OnePlus Buds 2 Pro have leaked online. The new wireless earbuds appear in a sleek color and of course with a charging case.

Earlier information about the OnePlus Buds 2 Pro surfaced and now renders have appeared. The usually reliable website 91 Mobiles shares in collaboration with Lekker Kuba Wojciechowski pictures of the new earbuds. The Buds 2 Pro have a dark green color and further resemble the Buds Pro.

OnePlus released these wireless earbuds last year. As mentioned, the new Buds 2 Pro have a similar design, with the top of the earplugs being matte and the bottom having a shiny finish. The charging case, which you also see in the images, has the same green color and otherwise looks free basic. More 5G connectivity with Starlink: SpaceX and T-Mobile will sign an agreement 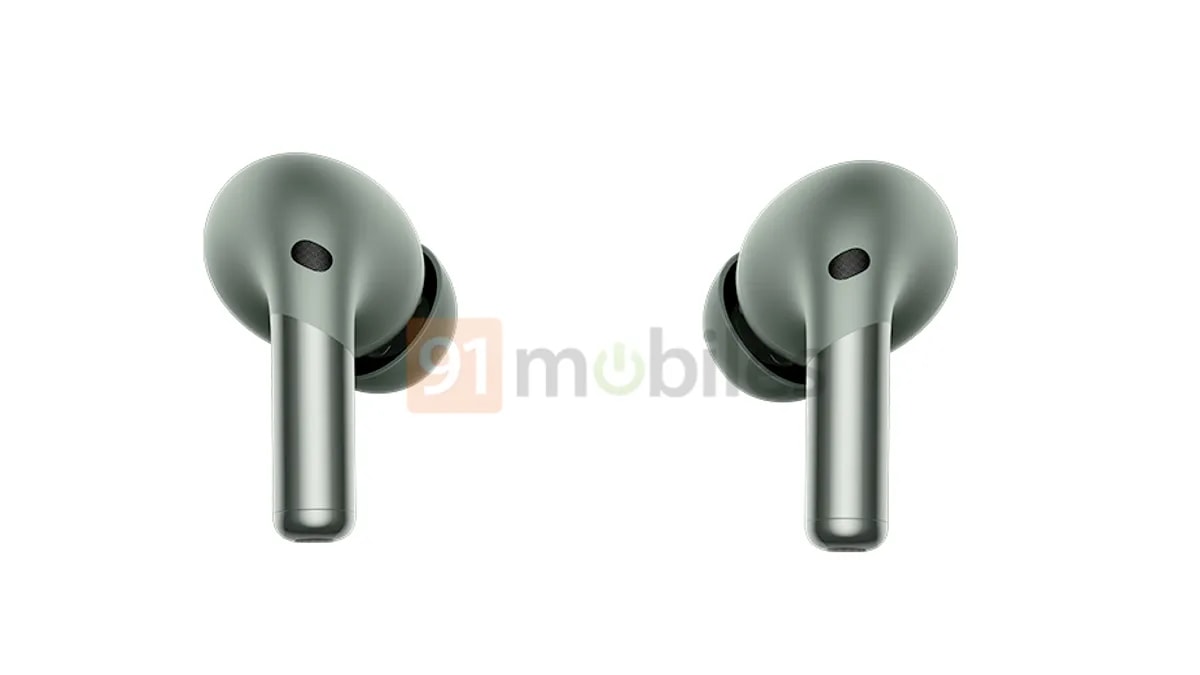 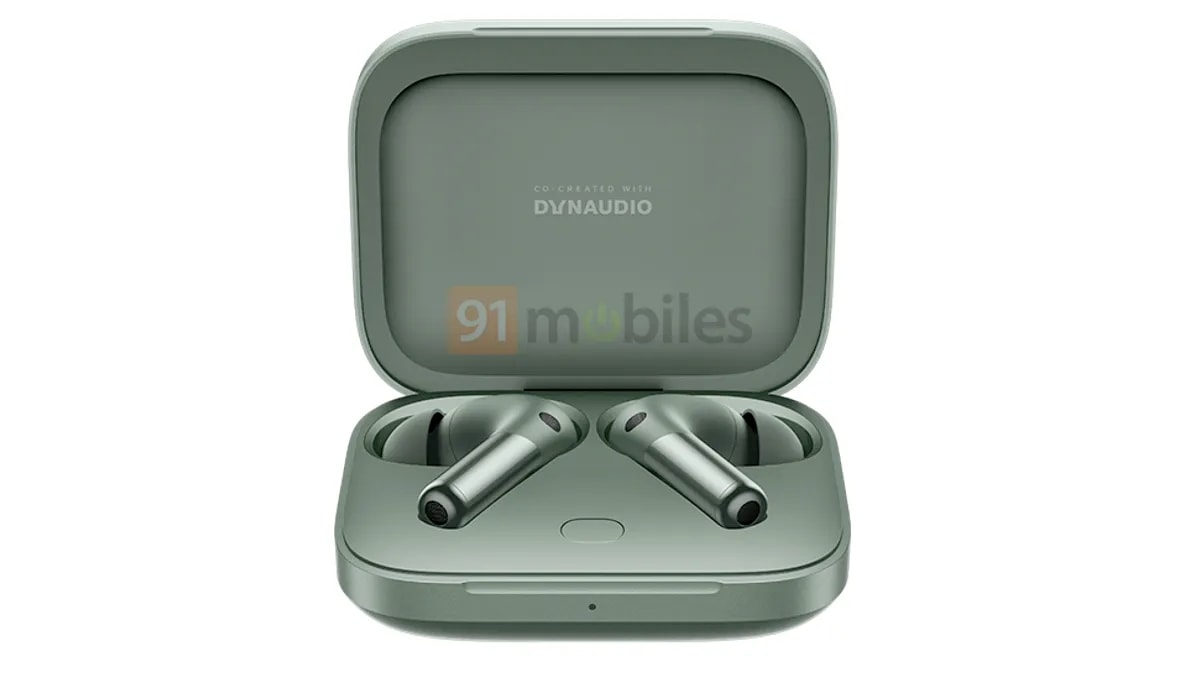 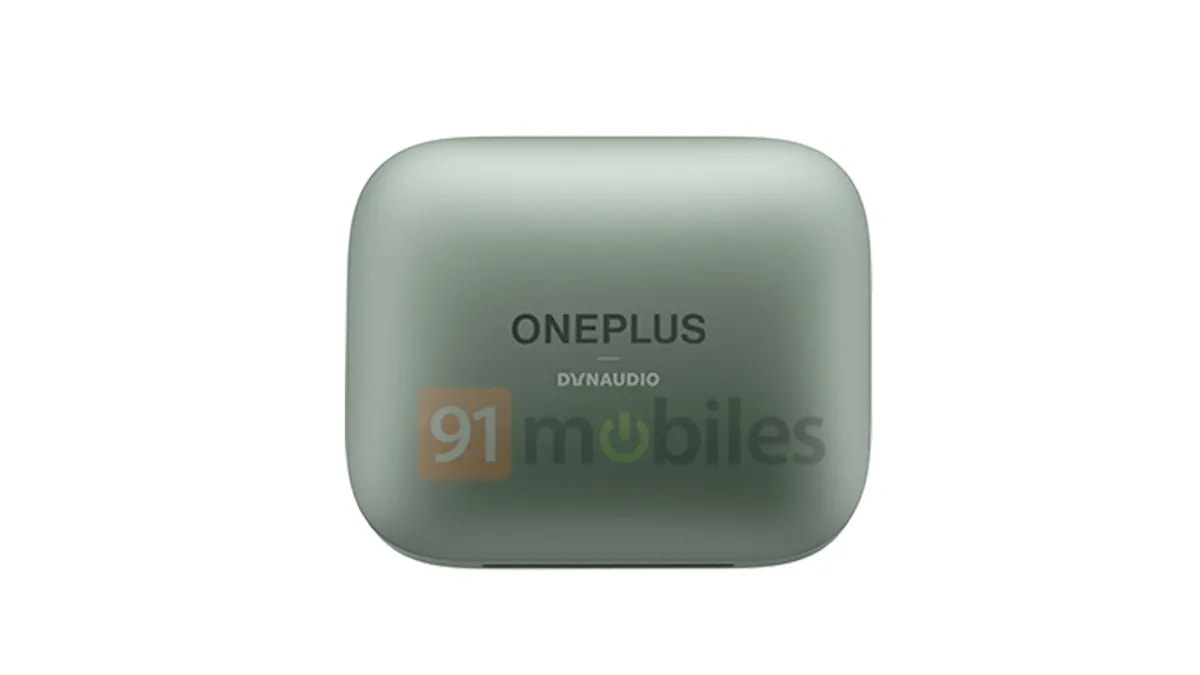 There is of course room to charge the Buds 2 Pro and there is a physical button in the middle. Use that to put the wireless earbuds in pairing mode, so you can connect them to your smartphone, tablet, computer or other device. There is also a small LED light on the front to check the battery status.

We know from an earlier rumor that OnePlus will mainly improve the battery life of its wireless earbuds. The Buds 2 Pro should last up to six hours on a full charge if the active noise canceling is switched on. Last year’s OnePlus Buds Pro can last up to five hours.

It is striking that the built-in battery of the charging case would be smaller. As a result, you can charge the Buds 2 Pro less often before the box itself needs to be powered. In total you could listen to music for 22 hours with active noise cancellation. If you turn off the noise reduction, the OnePlus caps will probably last up to 9 hours on a full charge.

We also know that the OnePlus Buds 2 Pro can charge quickly thanks to the Warp Charge function. Ten minutes of charging is enough to listen to music for another ten hours. Finally, the earplugs would receive an IP55 certification, so that they can withstand a little water, and will cost around 150 euros.