OnePlus has shown a glimpse of the new Nord Watch: an affordable smartwatch. We’re getting a taste of what to expect when, so read on.

The Nord line from OnePlus consists of affordable devices with excellent specifications and a decent price. We have already discussed the first Nord Watch on the basis of leaked rumors. After this official teaser, we know it’s really coming.

The first official image of the OnePlus Nord Watch was shared on Twitter by the manufacturer itself. In it we see a corner of the (probably) metal cabinet with a (rotary) knob on the side. At the bottom of the image we see a small part of the black strap. It is a rounded square design. These are the fastest wireless chargers, and they’re not Xiaomi or Samsung or Apple

The tweet also links to the OnePlus India website. This will take you to the official Nord Watch product page. There we see the first specifications of the screen, namely a resolution of 368 by 448 pixels and a brightness of 500 nits. The screen has a size of 45.2 millimeters and an AMOLED panel, so images will look clear and high in contrast.

Remarkable: the page is still quite empty. We see different planes with different dates. So it seems that OnePlus will announce the smartwatch specifications not in one, but several times. It looks a bit like an Advent calendar, with the last date September 28. Until then, we can expect further information. 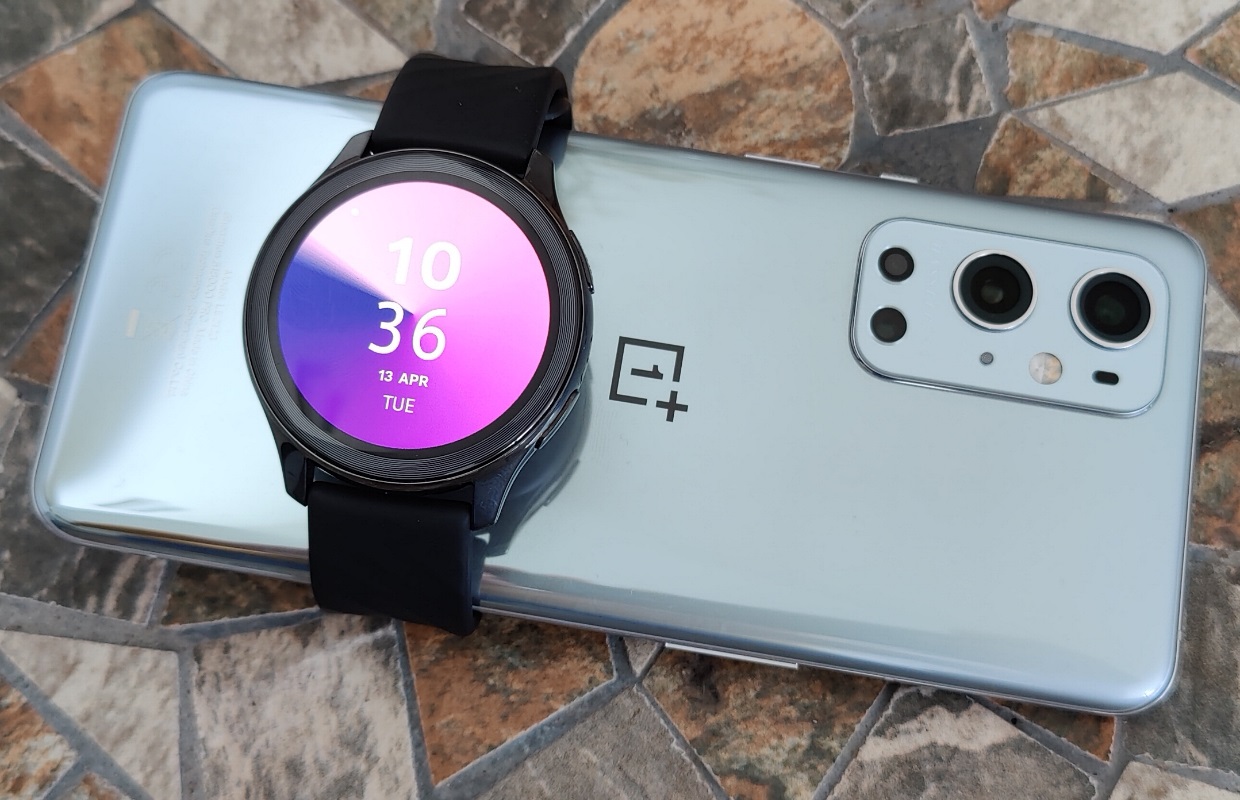 We reviewed the OnePlus Watch on and had mixed feelings. Be sure to check this one for our opinion after using the smartwatch for a week. Below you will find the conclusion.

It of course depends on what exactly you use a smartwatch for, but OnePlus cuts itself in the fingers by opting for its own, mediocre operating system. As a result, the app range is very scanty, the options are limited and you don’t have much freedom to make your smartwatch your own.

In that respect, Wear OS or Tizen (from Samsung) are a lot nicer to use, but these operating systems also have their drawbacks. In terms of design, OnePlus has delivered a nice device, as we are used to. The battery life is also very good and the speed of the OnePlus Watch scores points. For a first smartwatch, OnePlus certainly scores a sufficient, but if the company wants to take serious steps in ‘smartwatch land’, the software really needs to be much better.