‘Oppo Find N2 coming in December, specifications are now on the street’

The foldable Oppo Find N2 is coming this year and specifications of the device have already appeared. Whether the device will make the crossing to Europe, however, remains to be seen.

The Oppo Find N was the company’s first smartphone with a folding screen and appeared in December last year. We even started working with the device and you can read all our short experiences in the hands-on. We have not published an entire review, because the device was still equipped with Chinese software.

That aside: Oppo has not been sitting still and will come next month with the Oppo Find N2. Now several specifications have been leaked, because some benchmarks have been run on a test model of the device. Thus, we know that the new flip phone is equipped with the Snapdragon 8 Gen 1 chip, the most powerful at the moment.

The iPad As a Laptop: What Will Work in 2022 and What Won’t | Tech Reviews 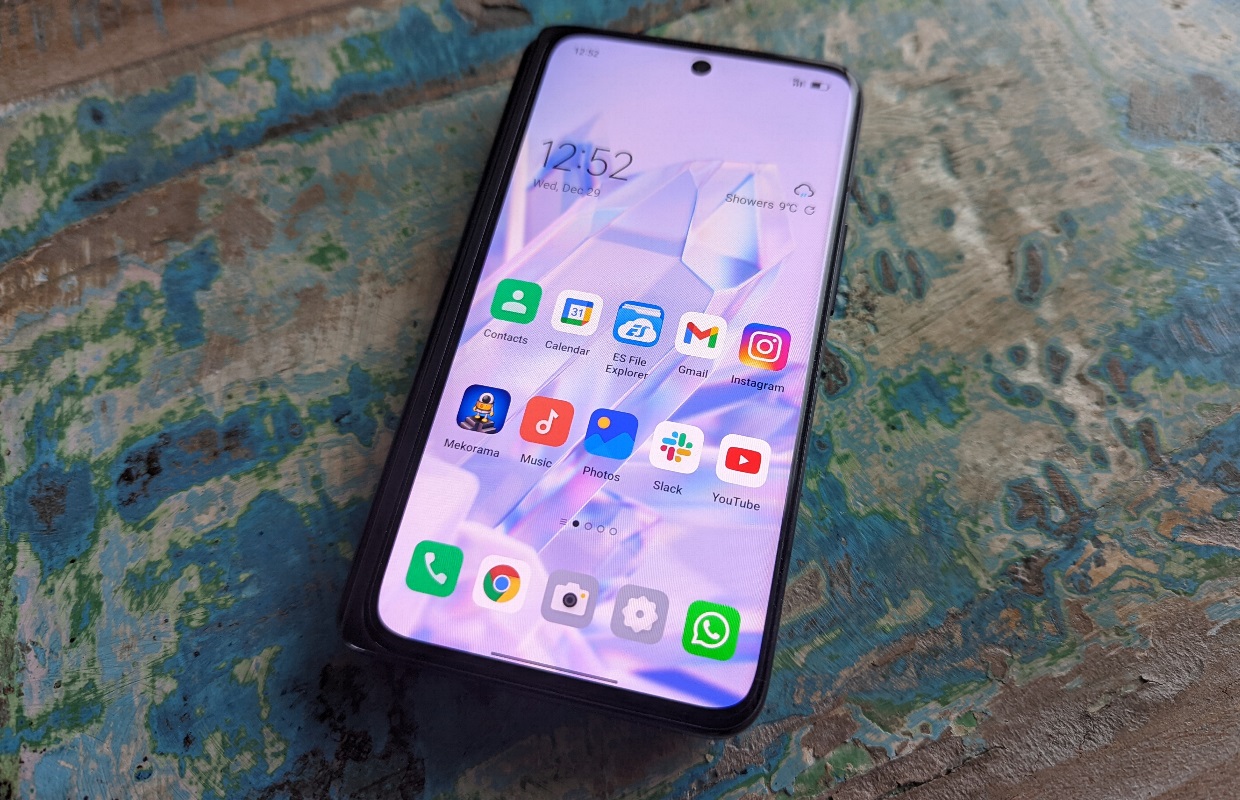 The inner screen has a diagonal of 7.1 and it is a foldable AMOLED display with a high resolution. The pixels refresh up to 120 times per second and the resolution is probably exactly the same as its predecessor: 1792 by 1920 pixels. No specifications are yet known about the second screen, which is on the outside. With the Find N, it has a diagonal of 5.49 inches

In total there are four cameras and we also see our own MariSilicon X chip. It takes care of the image processing and was introduced with the Oppo Find X5 Pro. In addition, there is talk of a collaboration with lens manufacturer Hasselblad.

The physical fingerprint scanner is placed on the side and there is talk of a fake leather back. It all runs on ColorOS 13, which is based on Android 13. The Find N2 is rumored to be released in white, black and green.

The Find N2 has a unique form factor and therefore resembles a smaller variant of the current Galaxy Z Fold 4. There are also devices that you fold out after which they look like a normal phone. Then we are talking about the Samsung Galaxy Z Flip 4 and Huawei P50 Pocket. The Motorola Razr 2022 also recently appeared on the European market. The detailed review of that device will appear on our site later this week!

- Advertisement -
Share
Facebook
Twitter
Pinterest
WhatsApp
Previous article
Samsung Galaxy S23 will also get fast Snapdragon 8 Gen 2 chip in the Netherlands
Next article
WhatsApp Web will not allow users to view photos that ‘self-destruct’ on PC
Hocainehttps://fadvices.com
A full time tech enthusiast with a passion for writing. Religiously follow everything new happening in the tech world and share my two cents with my audience here.
RELATED ARTICLES
Oppo

Oppo to launch Find N2 Flip in February at MWC 2023