Oppo has officially announced brand new smartphones in the Reno line. The Reno 9, Reno 9 Pro and Reno 9 Pro Plus are now available in China and have decent specifications. You can read all about it here.

Oppo Reno 9 officially unveiled: you need to know this

The new Oppo Reno 9 series consists of three smartphones with increasing price tags: the Reno 9, Reno 9 Pro and Reno 9 Pro Plus. All three devices have the same 6.7-inch AMOLED screens with a refresh rate of 120Hz. As a result, images have a clear contrast and animations and games feel smooth.

The smartphones have a battery capacity of 4500 mAh, with the Pro Plus being the exception. This phone has a 4700 mAh battery. The devices should easily make it to the end of the day. Where you can fast charge the regular Reno 9 and 9 Pro with a maximum of 67 Watts, the Pro Plus is a bit faster with 80 Watts.

Sparkasse: Fake e-mail lures you into a Russian account trap 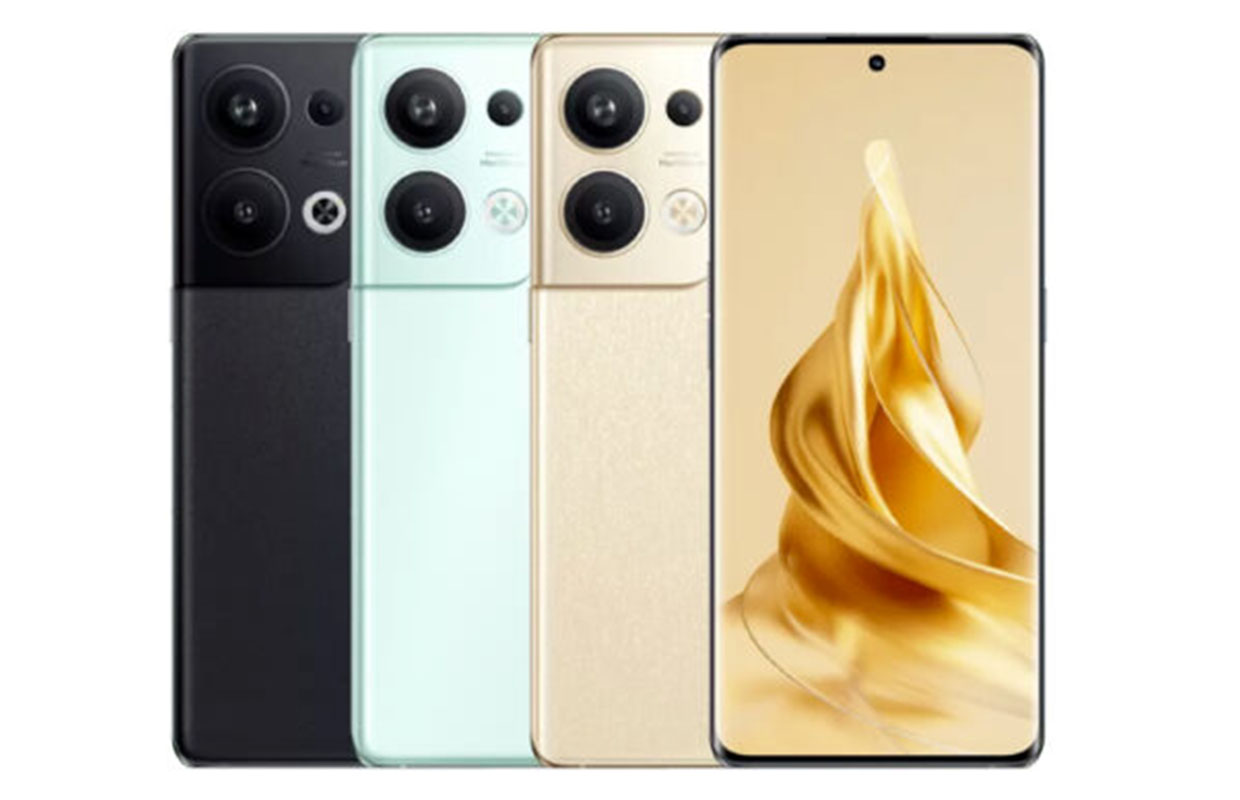 Both the Reno 9 Pro and Reno 9 Pro Plus have a main camera on the back with a resolution of 50 megapixels and a wide-angle lens of 8 megapixels. In addition, the Pro Plus also has an extra macro camera. The regular Oppo Reno 9 has a main camera with a higher resolution, namely 64 megapixels. A 32-megapixel selfie camera can also be found on the phones.

The big difference between the devices is in the processors. The top model has the fastest Snapdragon chip at the moment: the 8 Plus Gen 1. This will make it feel lightning fast. The Reno 9 Pro is equipped with a slightly slower Dimensity 8100-Max and the cheapest model has to make do with the Snapdragon 778G Plus. The latter is a bit dated, but does offer support for 5G. 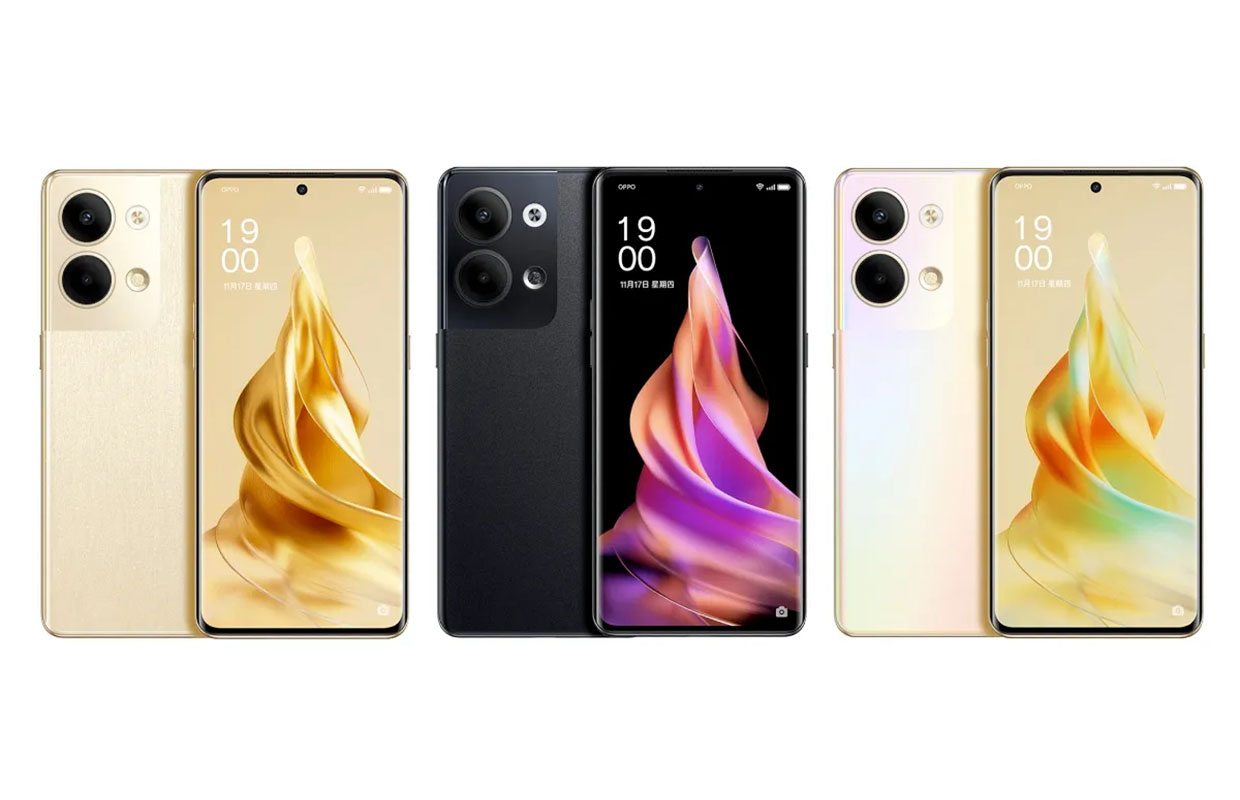 The Oppo Reno 9 has 12GB of RAM on board, which allows you to easily run multiple apps at the same time. In addition, it has 256GB of storage space. The Reno 9 Pro and Pro Plus take it a step further and offer both a 16/256GB and a 16/512GB variant.

What do they cost and do they come to the Netherlands?

Nothing is known about a launch in Europe yet. Oppo is active in the Netherlands, so we secretly expect to see (part of) smartphones here.