Leaked photos show the Poco X5 Pro and reveal some specifications. Read here what you can expect from the smartphone.

The Poco X5 Pro, which is expected to be unveiled soon, can be seen in leaked photos. Twitter-yummy JAOLtech posted images of the packaging of the Poco phone, but also of the device itself. As a result, we now know what the smartphone will look like and what the most important specifications are.

The Poco X5 Pro has – like previous Poco phones – a yellow back with a large camera island. We see three cameras, with the main camera having a resolution of 108 megapixels. That reveals the plastic layer that surrounds the smartphone. In addition to the main camera, there are also a wide-angle lens and macro camera. 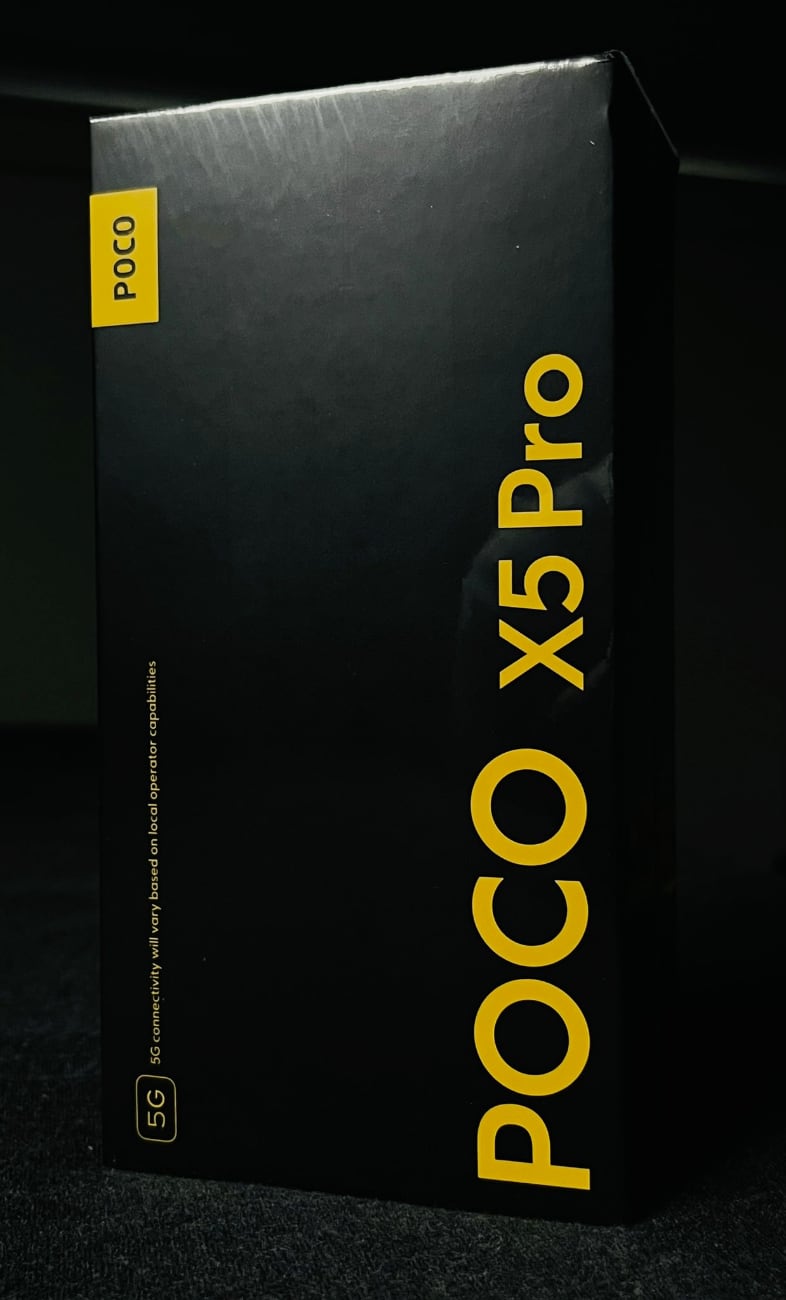 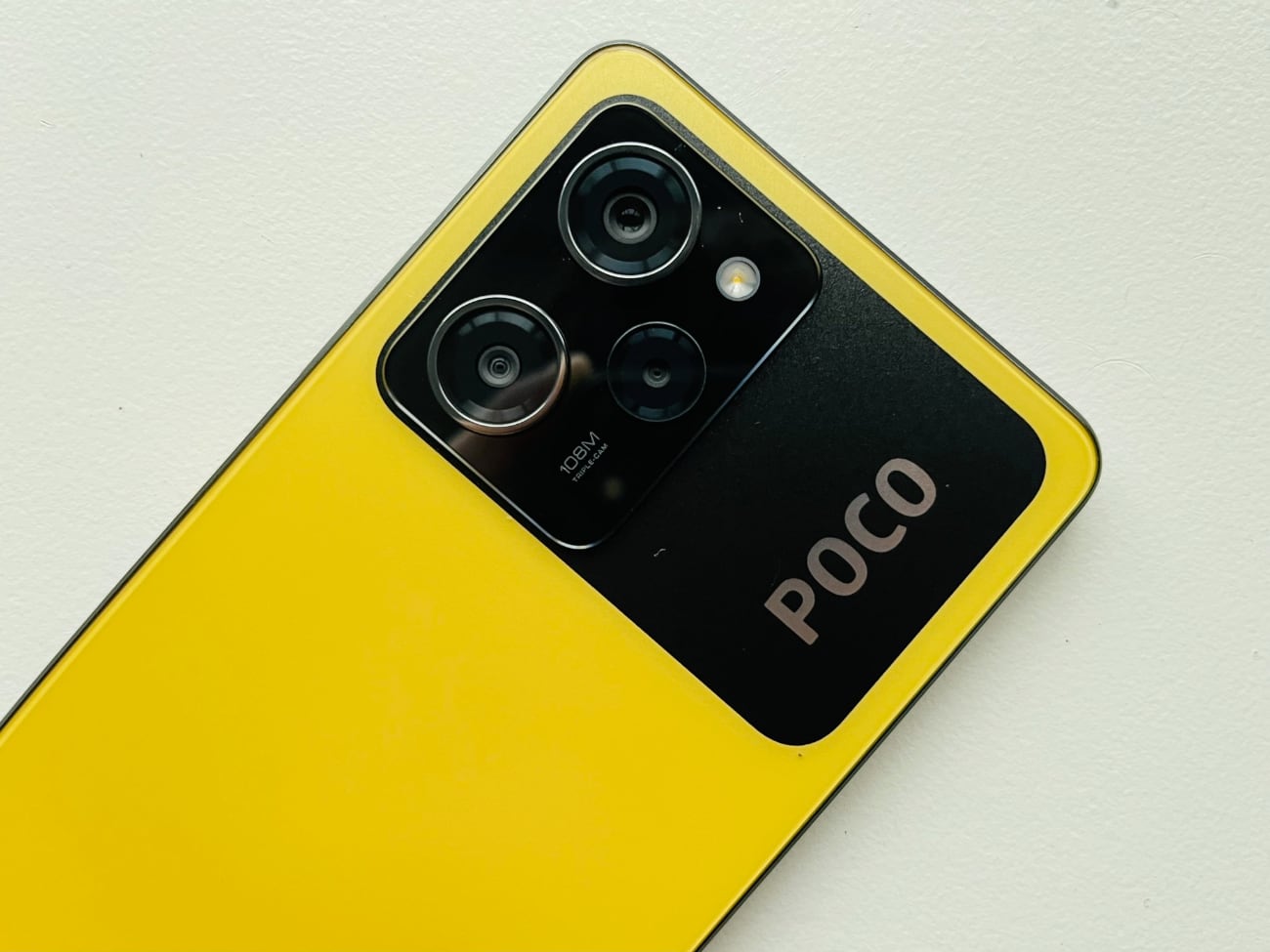 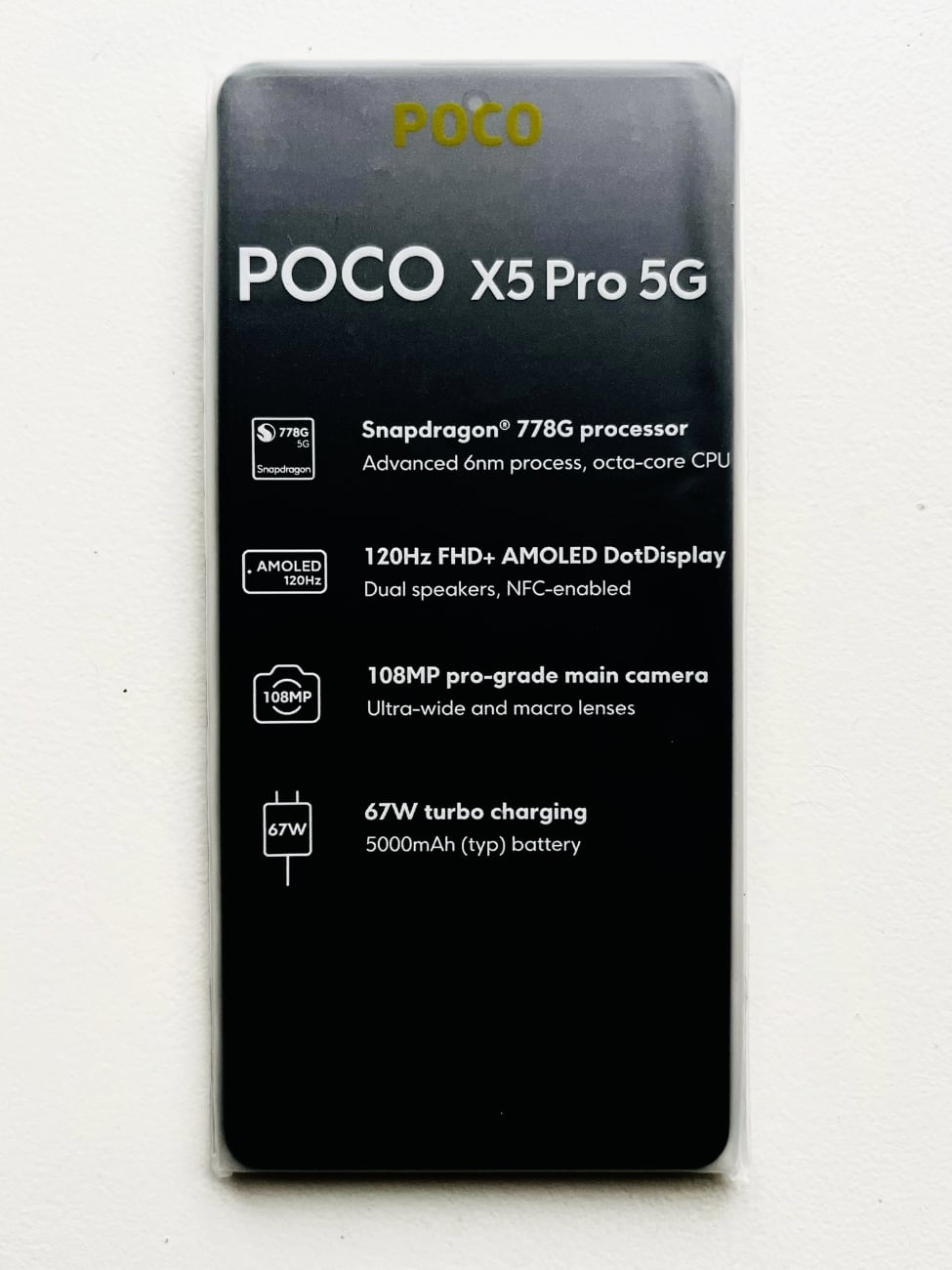 Under the hood of the Poco X5 Pro is a Snapdragon 778G processor. This chip supports 5G internet and is also included in the Samsung Galaxy A52s, for example. The smartphone also has a 5000 mAh battery, which can fast charge with 67 Watts. That’s neat (and nice), because you probably won’t have to wait more than an hour for a full battery.

The Poco X5 Pro also gets an amoled screen with a high refresh rate of 120Hz. This means that pixels are refreshed 120 times per second, resulting in very smooth images. It’s an AMOLED display, but we don’t know how big it is. The Poco X4 Pro, released last year, has a 6.67-inch screen.

More about the Poco X5 Pro

There’s a small hole in the screen for the selfie camera and the Poco has “dual speakersand nfc support. The latter allows you to pay contactless in shops by holding the device against the payment terminal. This feature is also available on almost all Android phones that are available today.

It’s unclear when Poco will announce the X5 Pro and what the phone will cost. The X4 Pro was unveiled at the end of February last year, with a suggested retail price of 299 euros. In our review we were moderately positive about the device. The Poco X4 Pro had good battery life and a nice screen, but it was less fast and ran on old software.