The Find X6 Pro is the upcoming top device from Oppo and it was recently spotted in real life. On several photos we see a very striking element of the smartphone, namely the large camera island.

The Find X smartphones are high-end devices from Oppo and have a recognizable design. Both the Find X3 and Find X5 have a camera island that flows into the back. With the upcoming Find X6, Oppo is changing course, because according to leaked renders, the smartphone has changed considerably.

The Oppo Find X6 and X6 Pro have a camera island that takes up much of the back. Leaked photos Slash leaks show the Pro model in real life and confirm that the island protrudes considerably. As a result, the smartphone does not lie flat on the table, but rather crooked. We see that often, but with the Oppo Find X6 Pro it is very striking.

If your mobile has little space, this accessory is the cheapest solution to expand it

While a leaning phone on your desk might be useful for viewing notifications, the design does raise a question. How is the weight distribution on the smartphone? With other phones with large camera islands – such as the Samsung Galaxy S21 Ultra – this resulted in a top-heavy device that is less pleasant to hold. We’re curious to see how this will be on the X6 Pro.

Due to the leaked photos, we find that the Oppo Find X6 Pro has a rounded screen. On the side you will find the on and off button and a speaker can be found on top of the smartphone. The side appears to be made of metal with a shiny finish.

We expect this from the Oppo Find X6 Pro

There are a lot of rumors about Oppo’s upcoming flagship. The phone has a 6.8-inch AMOLED screen with a refresh rate of 120Hz. This means that colors are clear and rich in contrast and animations look extra smooth. With a powerful Snapdragon 8 Gen 2 chip under the hood, the smartphone runs almost every 3D game and is very efficient.

The large camera island contains three lenses of at least 50 megapixels. It is a main, wide-angle and telephoto lens. The latter can zoom in up to 120 times. With the 5000 mAh battery you usually get a whole day of use from the smartphone.

According to tech website Gizmochina the Find X6 Pro comes out of the box with Android 12 and the ColorOS 13 shell. However, it is likely that the device will run on Android 13 as standard, as Oppo already offers the latest software on other recent smartphones. 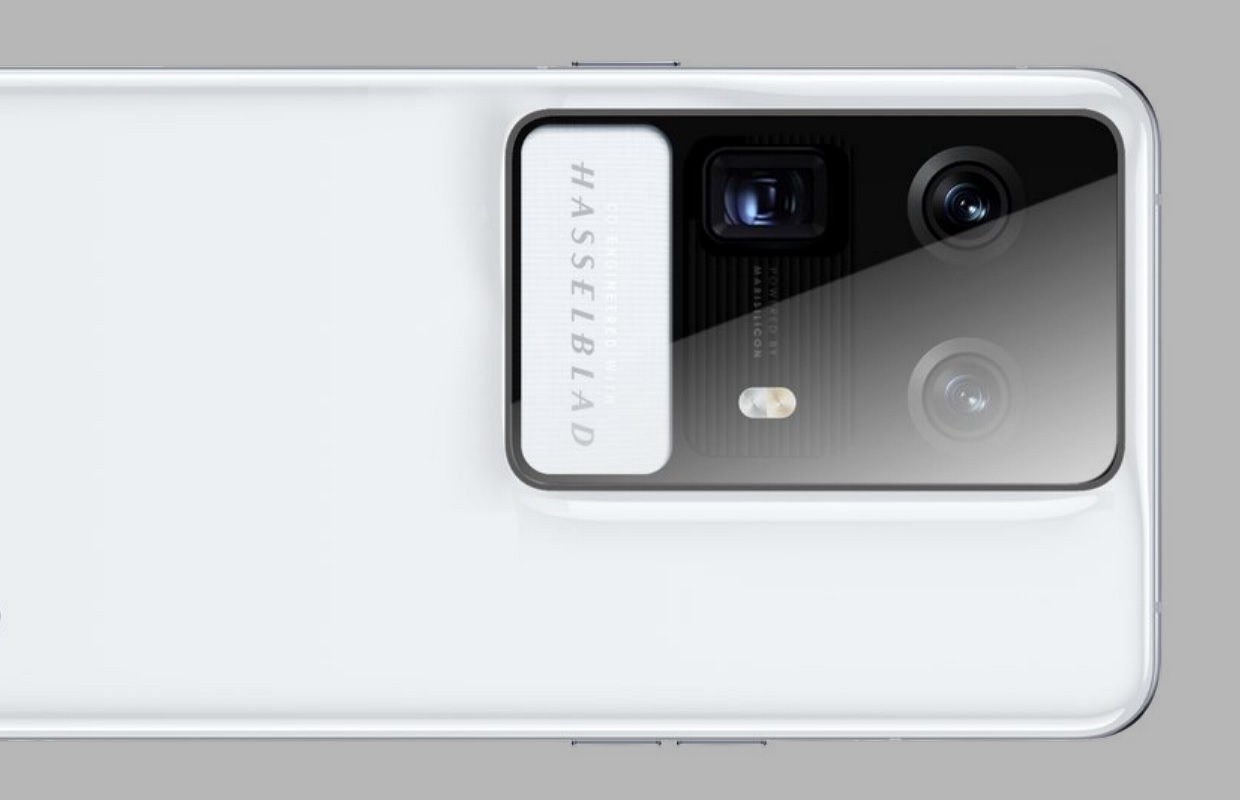 How to print photos with Google Photos and receive them at home: step-by-step guide

Oppo previously released the Find X models in March 2021 and 2022. We therefore expect the latest model to appear in March this year. It is not known how much the Oppo Find X6 Pro will cost. The X5 Pro had a solid suggested retail price of 1299 euros.

Oppo to launch Find N2 Flip in February at MWC 2023