2023 will be a tough year for mobile telephony, and Qualcomm knows it. With an adverse forecast in the cell phone market and the factory closures in Asia due to outbreaks of COVID-19, the Californian firm is committed to increasing the power and connectivity of its chips. After a first version of its new concept, Qualcomm officially presents the new Snapdragon 8 Gen 2.

During its annual conference “Snapdragon Summit” in Hawaii, an event to which we’ve has been invited, Qualcomm has announced its new mobile platform, focused on improving autonomy and performance, adding better performance in artificial intelligence.

“We are passionate about giving more to the user and putting them at the center of Snapdragon. 8 Gen 2 will revolutionize the landscape of premium phones in 2023”, said Chris Patrick, senior vice president and general manager of the mobile division at Qualcomm. For starters, being 4-nanometer lithograph-based architecture allows Qualcomm to add some experience enhancers, thus freeing up the workload that the CPU and GPU carry. With this new integrated “Tensor”, the Snapdragon 8 Gen 2 is up to 4.35 times more powerful than the previous generation in terms of AI.

How does this benefit you? Well, a lot. On the one hand, a large part of automated processes will be better understood by the processor and for the benefit of users. For example, the smartphone will be able to generate routines and solve situations based on machine learning with more speed and precision. In addition, translation processes in conversations between different languages ​​will be able to deliver sentences almost immediately.

On the other hand, it is the first version to have an AI format called INT4, which increases the precision in automatic learning processes and improves energy savings by 60% compared to Gen 1. 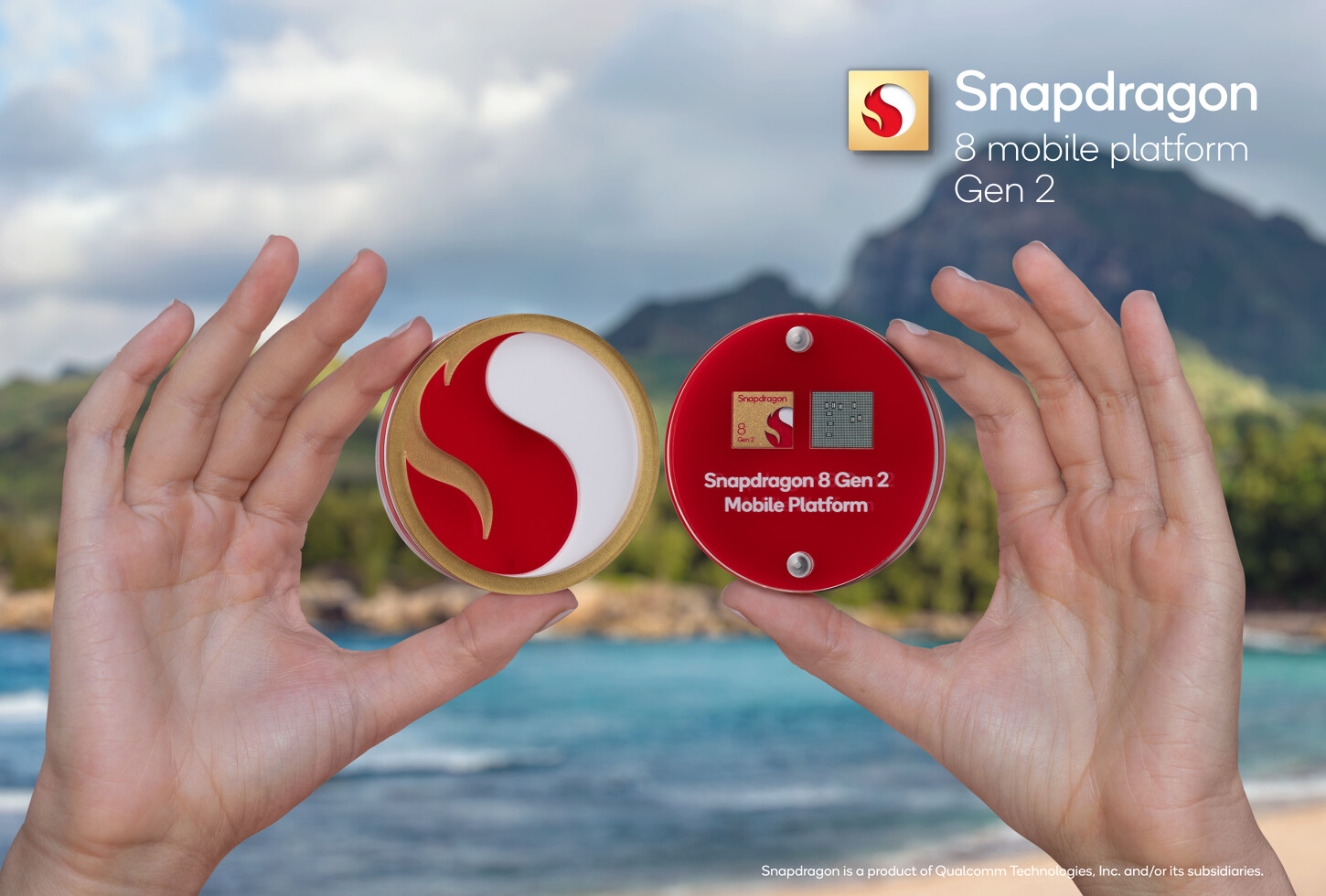 Another of the most interesting novelties of this new generation of processors is the arrival of Ray Tracing, the technology that follows the traces of light and reflections on graphics cards and that, finally, will be able to enhance the gaming experience on higher-performance phones.

“Snapdragon Elite Gaming” boosts the new generation of Adreno GPUs by 25% compared to the integrated one of 2022, enabling “photorealism” as an element prior to the metaverse, one of Qualcomm’s great bets in recent years, and thanks to the Unreal Engine 5 support for making more realistic metahuman avatars.

To enhance the use of the camera, this Snapdragon 8 Gen 2 includes a cognition-based image processor. This allows the equipment that carries this chip to be able to apply filters precisely and process blurred backgrounds in real time and improve image detail.

Along with this announcement, Qualcomm mentioned that it already supports the latest generation sensors from Sony IMX and Samsung ISOCELL, whose 200 MP HP3 sensor will be included in the Samsung Galaxy S23 and with all the additions developed by Qualcomm.

In addition, Qualcomm confirms that the new technology behind Snapdragon Sight allows the use of the AV1 video codec, an additive that will allow improvements in video recording and, finally, record clips in 8K resolution up to 60 fps, something that comes with higher frame rate at 4K and lower resolutions.

After a long wait, the first smartphones with WiFi 7 connectivity will appear in 2023. Yes, we already know that this technology is far from reaching the consumer market in a short time, but the phones that appear with Snapdragon 8 Gen 2 chipset will already be ready to cover this spectrum that will work in the 6GHz band. Samsung Galaxy Z Fold 4: This is what the next folding phone really looks like

This new version of Snapdragon enables improvements in connectivity to 5G and 5G+ for faster networks, as well as introducing to the market the tremendous possibility of using two bluetooth headsets at the same time on one phone, thanks to Snapdragon Sound and this update to reduce latency game audio at 48ms and allow transmission to two TWS simultaneously.

According to Qualcomm, there are several agreements established from renowned technology firms for the inclusion of this integrated in the main smartphones from the end of 2022.

Companies such as REDMAGIC, Honor, ZTE, Xiaomi, Redmi, Meizu, vivo, Sony, Oppo, Nubia, Motorola and other companies have already announced a close collaboration with Qualcomm for the use of Snapdragon 8 Gen 2 in the high-end.

- Advertisement -
Share
Facebook
Twitter
Pinterest
WhatsApp
Previous article‘This is the Samsung Galaxy A54, with a new high-end design’
Next articleReady to kick off? Follow the 2022 World Cup with these 5 Android apps
Hocainehttps://fadvices.com
A full time tech enthusiast with a passion for writing. Religiously follow everything new happening in the tech world and share my two cents with my audience here.
RELATED ARTICLES
Samsung