The affordable Samsung Galaxy A14 is expected soon. Information about the upcoming device has already appeared, but now alleged press renders have also surfaced.

Through the well-known tasty Evan Blass images of the upcoming Samsung Galaxy A14 have appeared. These are so-called press renders, or images of the device that Samsung uses for promotional purposes. 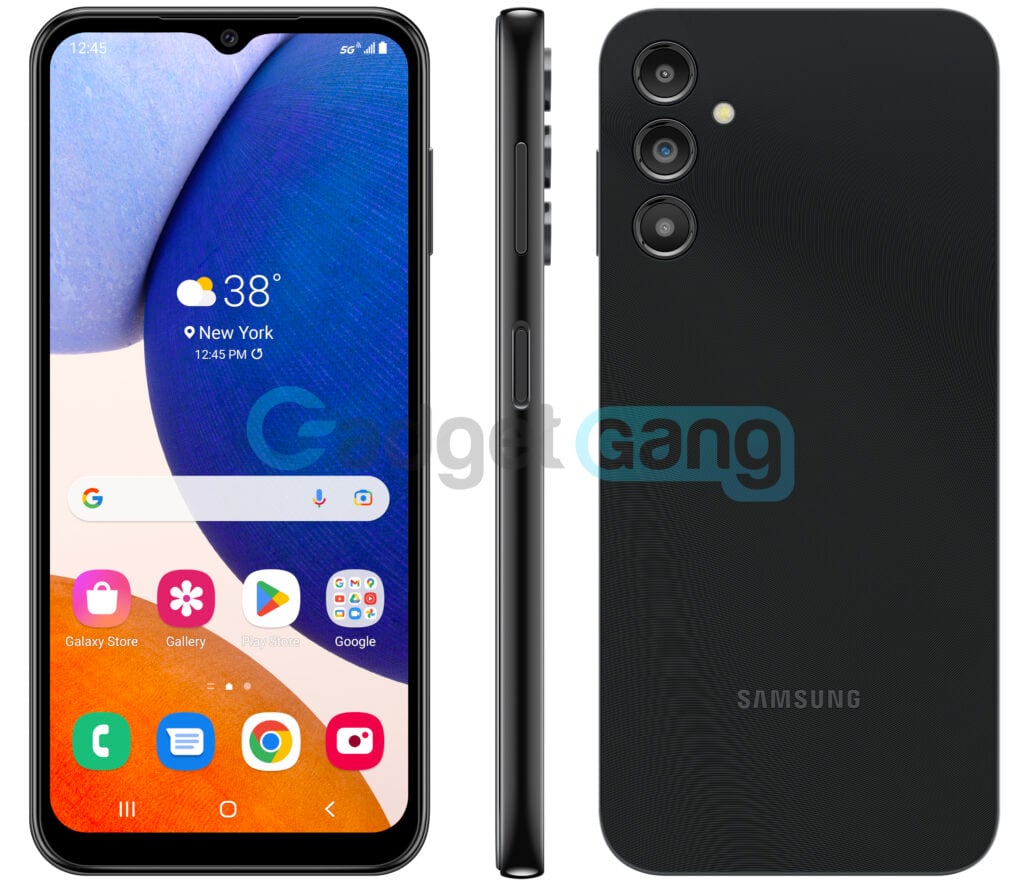 Is your phone getting an Android update? Check it out in our overview – week 45

On the images we see the device from all kinds of angles. Striking is the old-fashioned drop notch on the front. The front camera is incorporated in it and we also see fairly thick bezels, or screen edges. The on/off button can be found on the right side and the fingerprint scanner seems to be incorporated in it. The back is equipped with a single LED flash and three cameras that protrude slightly.

In which colors the smartphone will come on the market is still the question; the new images only show the black model. The new images correspond to previously published renders. However, that set of images was based on factory blueprints.

What exactly the Samsung Galaxy A14 should cost is also unknown. The current Galaxy A13 came on the market for 189 euros, so we assume a similar price. Of course you can’t expect miracles for that amount, but specifications have also been leaked before.

The screen is said to be 6.8 inches in size and will have a full HD resolution. It is an LCD display that refreshes up to 60 times per second. There is talk of variants with the Exynos 1330 or MediaTek Dimensity 700 chip. These are entry-level processors that offer enough power for simple tasks. There is 4GB of RAM and probably 64GB and 128GB of storage space. 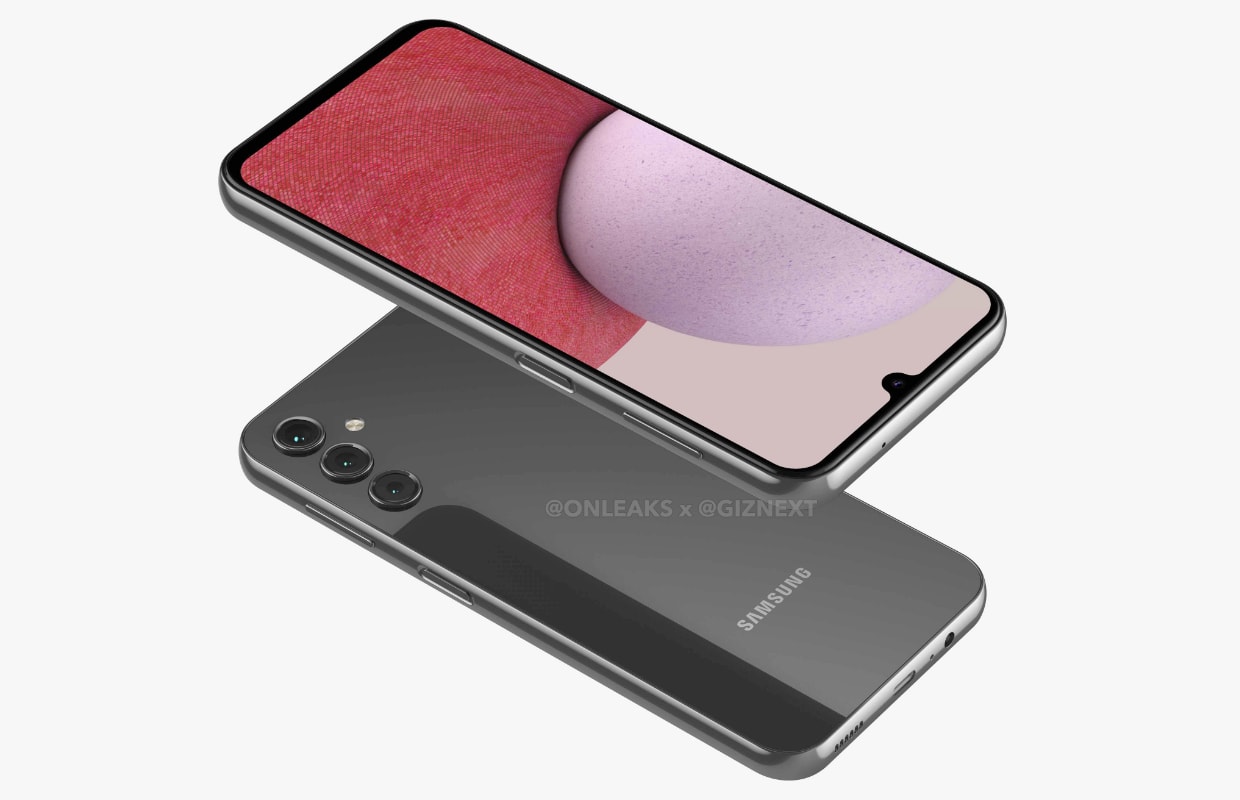 5G is available as standard and the battery will have a capacity of 5000 mAh. There is a USB-C port for charging, but how fast that goes is unknown. We assume a charging speed of a maximum of 10 or 15 Watt. You can take selfies with the 13-megapixel front camera and the primary camera on the back has a resolution of 50 megapixels. You probably use the other cameras for wide-angle shots, portrait photography, or shooting close ups.

Samsung wants to immediately provide the phone with the latest version of Android: Android 13. On top of that is its own One UI shell, in which many adjustments have been made. Think of changes in the appearance or adding extra (Samsung) apps.

- Advertisement -
Share
Facebook
Twitter
Pinterest
WhatsApp
Previous article
Suunto 9 Peak Pro Review : A Smartwatch? Sports-watch Who Stands Out When Others Give Up | Tech Reviews
Next article
According to the UN, 75% of the world population over the age of 10 owns a cell phone.
Hocainehttps://fadvices.com
A full time tech enthusiast with a passion for writing. Religiously follow everything new happening in the tech world and share my two cents with my audience here.
RELATED ARTICLES
Samsung