It seems unbelievable now, but Samsung was once known for its poor update policy. That picture has now completely changed. Thanks to the many and fast updates, the South Korean manufacturer can call itself the Android king.

In 2018, the Consumer Association filed a lawsuit against Samsung. The organization cracked the manufacturer’s update policy, which often only gave its most expensive smartphones two new Android versions. In addition, owners often had to wait a very long time for these updates.

Samsung disagreed with the allegations at the time. Still, the company seems to have scratched its head since then. Samsung’s update policy has improved spectacularly over the past four years. Even the cheapest smartphones of the brand now receive three version updates and four years of security patches.

The best Xiaomi gadgets for the summer

That is certainly excellent for an affordable device like the Galaxy A23. More expensive phones like the Galaxy S22 get no less than four new versions of Android and five years of updates to keep hackers out. 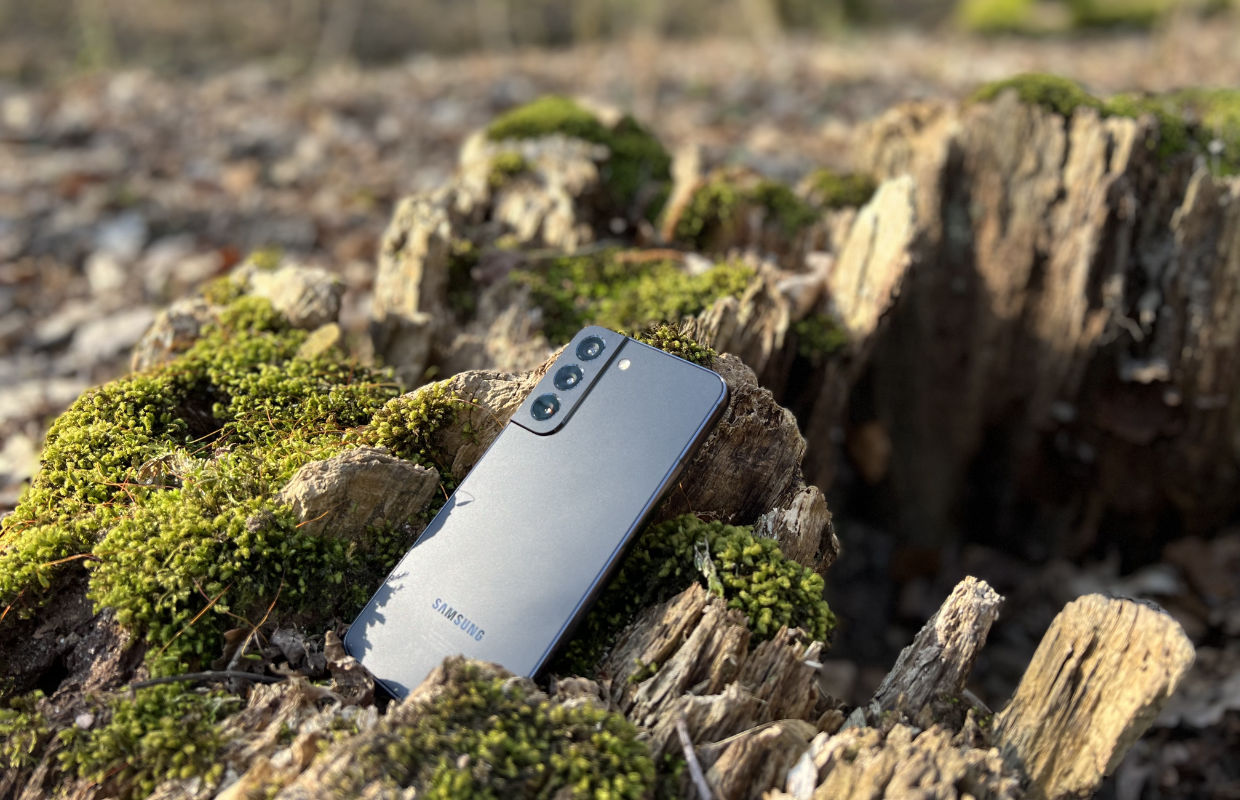 This means that Samsung has even surpassed the maker of Android, search giant Google, by now. The Pixel 7 and Pixel 7 Pro also receive security patches for five years, but have to make do with ‘only’ three new Android versions. Actually, Google is quite in his shirt.

The only advantage that Pixel owners still have is that Google often rolls out the new software a bit faster. Moreover, with a Pixel you also get a ‘clean’ Android experience, because Samsung uses its (relatively far-reaching) One UI shell. But, that too has improved enormously in recent years.

Yet Samsung’s competitor Google also puts the heat in this area. Security updates sometimes appear earlier for Samsung smartphones than for Pixel devices these days.

That does not yet apply to new Android versions, but the pace at which Samsung brings Android 13 with One UI 5 to its phones is very impressive. At the beginning of November, the manufacturer published an overview showing which devices are due when. That’s a long list. This month alone, the Android 13 update was released for the Galaxy S21, Galaxy A53 and Galaxy S21 FE, among others.

Samsung therefore not only guarantees many updates, but also releases them very quickly these days. This crowns the South Korean company as the Android king of the moment. Hopefully other smartphone makers will feel the heat and make similar improvements.