At the beginning of next year we expect the new Samsung Galaxy S top devices, but the rumors are already circulating. There is now information about the S23 Ultra, because the screen would be a bit brighter.

Samsung’s new flagships from the S line are expected to be presented in early 2023. Every now and then, however, possible specifications of the devices appear. Now a nice on Twitter called RGcloudS came out with news about the possible screen of the Galaxy S23 Ultra.

According to the insider, the amoled screen on the Ultra has a maximum brightness of 2100 to more than 2200 nits. Nits indicate the brightness of smartphone screens and for comparison: the maximum brightness of the Samsung Galaxy S22 Ultra is 1750 nits. The new Ultra would therefore receive a significant boost and be easier to read in direct sunlight, for example.

Opel classic on the siding: well-known model has to make way for electric cars 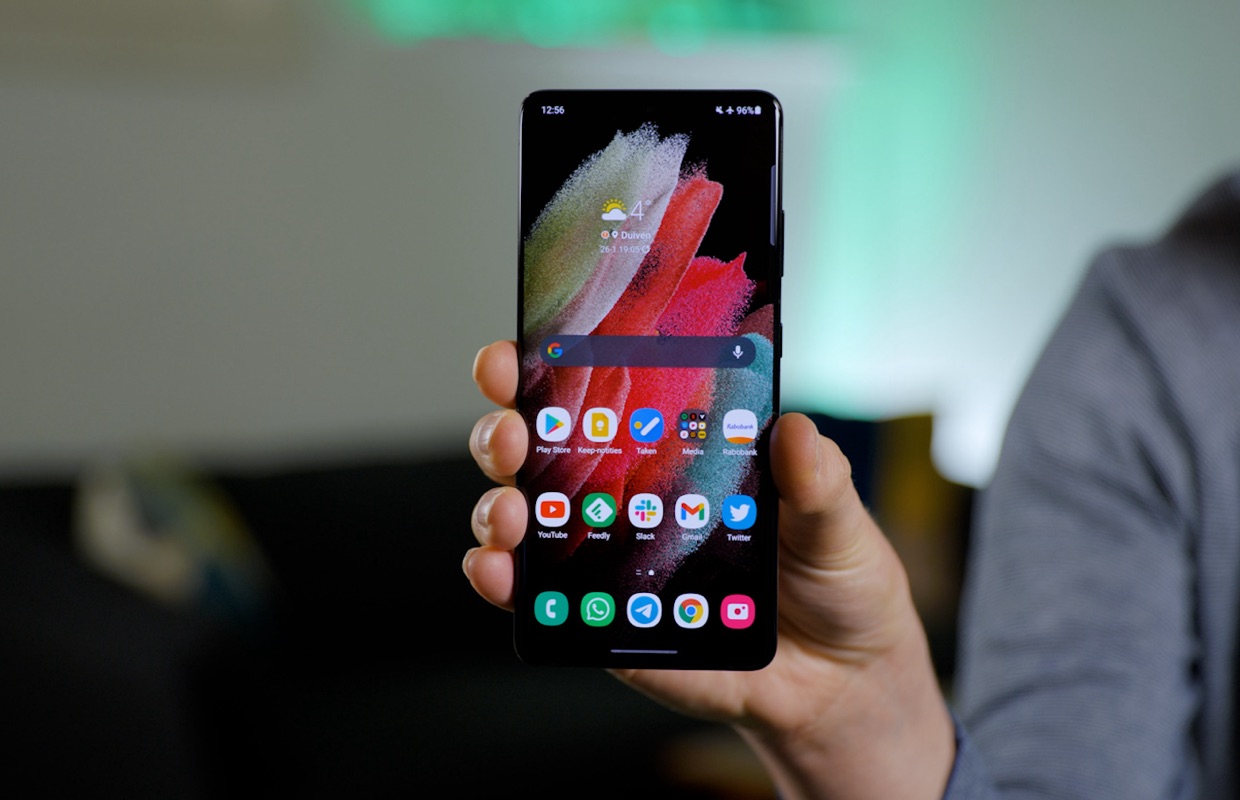 It is expected that the touch sampling rate – the speed at which the screen registers touches – would also be a lot higher than with the predecessor. With the S22 Ultra this is 180Hz and on the new S23 Ultra this will be 960Hz.

We expect this from the Samsung Galaxy S23 Ultra

By now we think we already know a thing or two about the Samsung Galaxy S23 Ultra. For example, the device does not seem to have been updated in terms of design. We see the same rounded screen edges and round cameras as on the S22 Ultra.

Speaking of cameras: these will get an upgrade. The main camera gets a high-resolution sensor and thus takes better photos in the dark. The telephoto lenses (to zoom in without loss of quality) remain the same, but should yield even better results due to new optimization.

The smartphone is powered by a Snapdragon 8 Gen 2. That is the latest and fastest processor from chipmaker Qualcomm, which we expect to see on many more smartphones next year. On the Ultra model, this chip is even faster than on the regular S23 and S23 Plus.