The new lock screen in Samsung reminds us of iOS 16

The arrival of the iPhone 14 and iOS 16 It is already starting to have an effect on phones Android.

While the Dynamic Island of the iPhone 14 Pro already has its versions in Android, Samsung is targeting lock screen customization.

iOS 16 brought the iPhone a new lock screen with several customization options, with the possibility of highlighting a photo over the time with a depth effect, as well as displaying information about events, battery levels, alarms, time zones, activity and more.

Samsung and its changes to the lock screen

Content creator Vaibhav Jain showed off what’s new in OneUI 5 beta 3 from Samsung based on android 13. Samsung has adopted a system similar to that of iOS 16 to customize the lock screen.

For now, Samsung offers five options for the clock, while Apple he has eight.

TechDroider shows in depth the similarities between the customization of the lock screen in the beta of OneUI 5 & iOS 16. 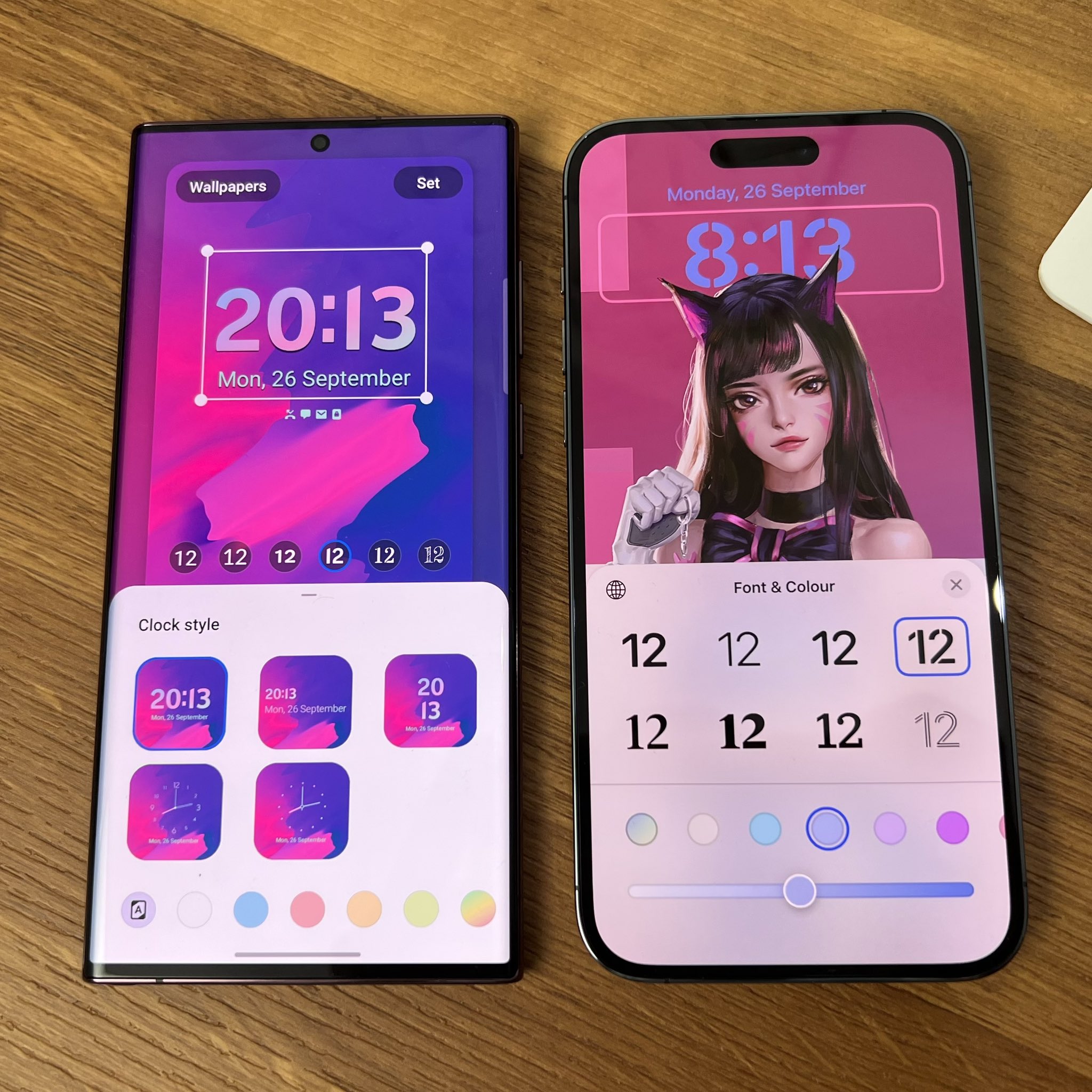 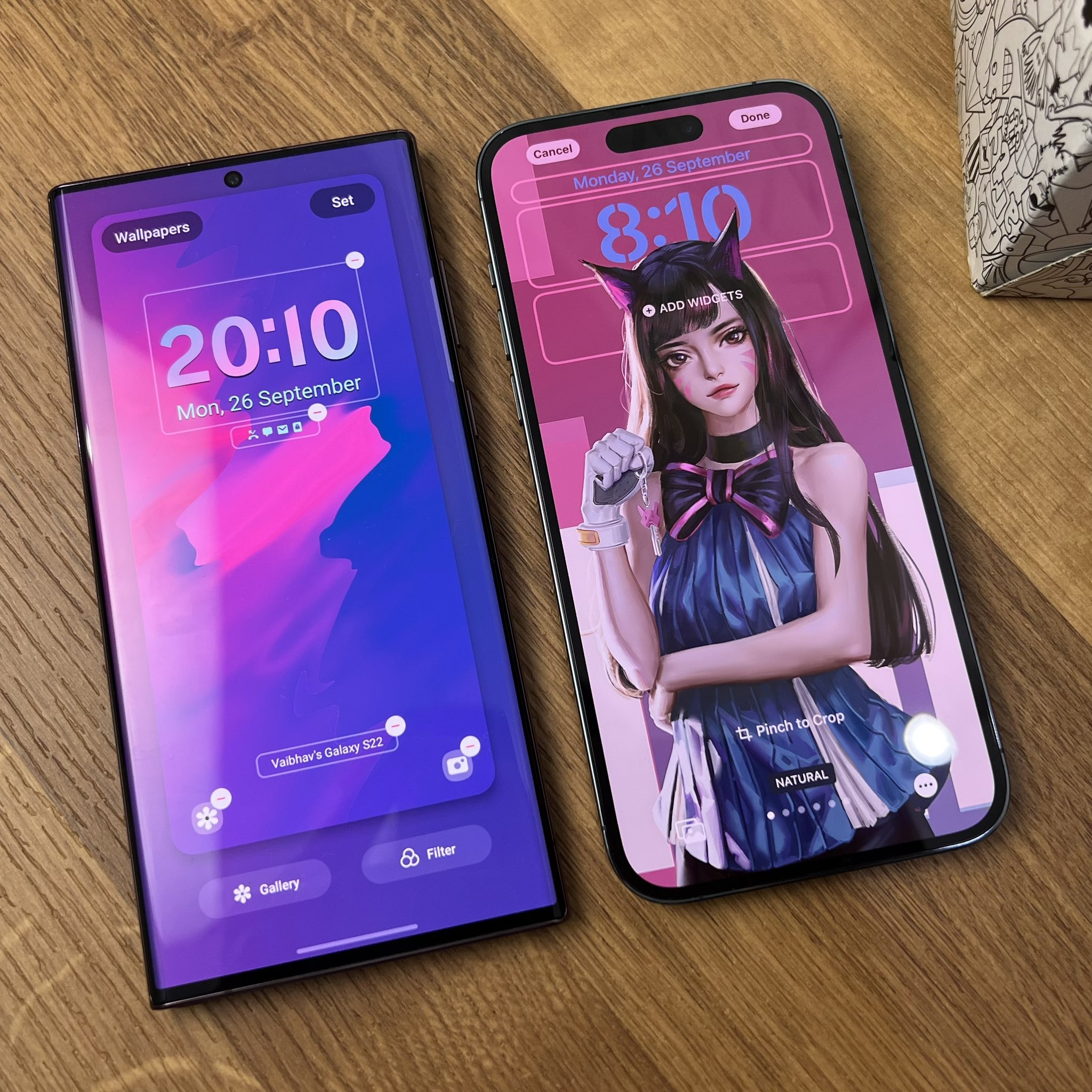 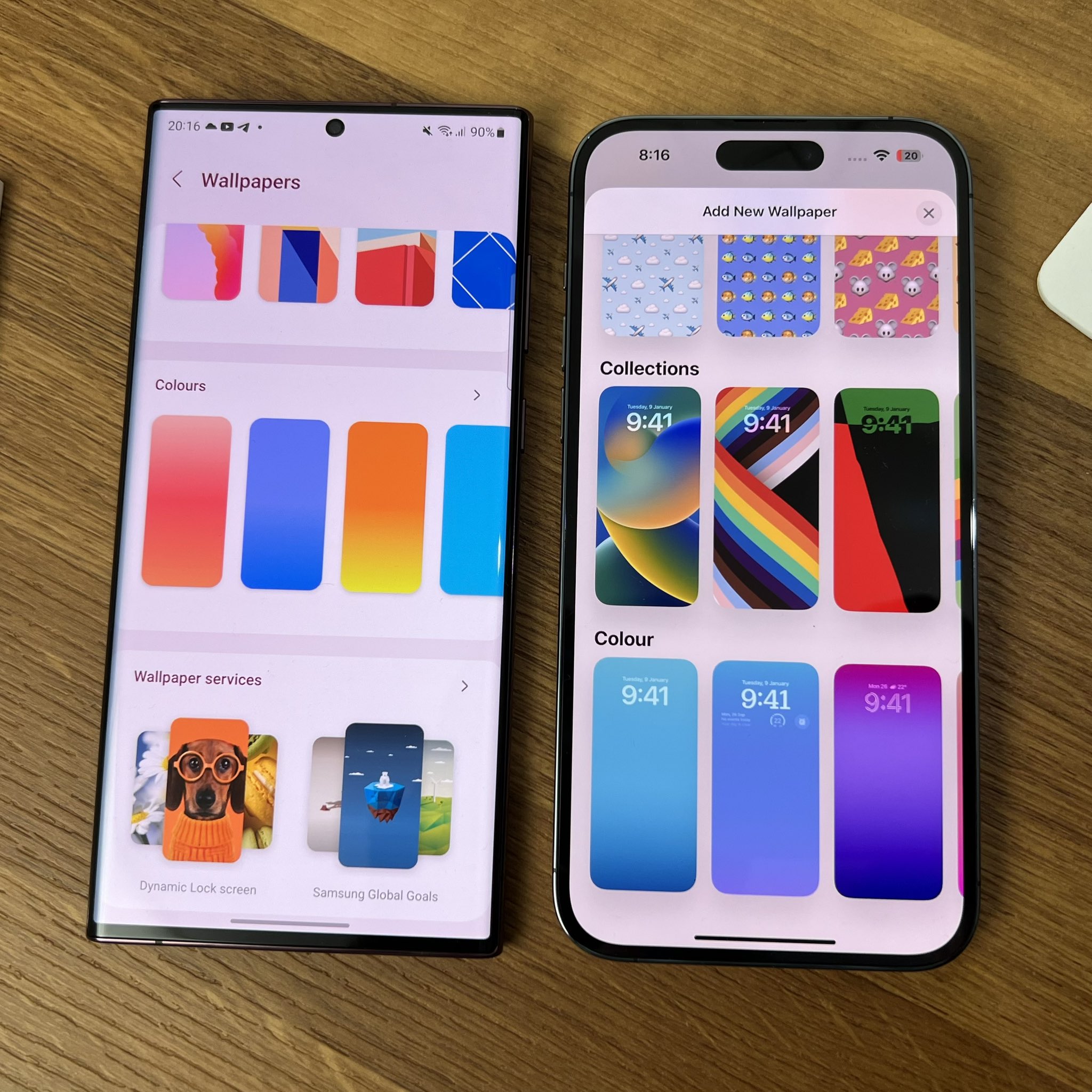 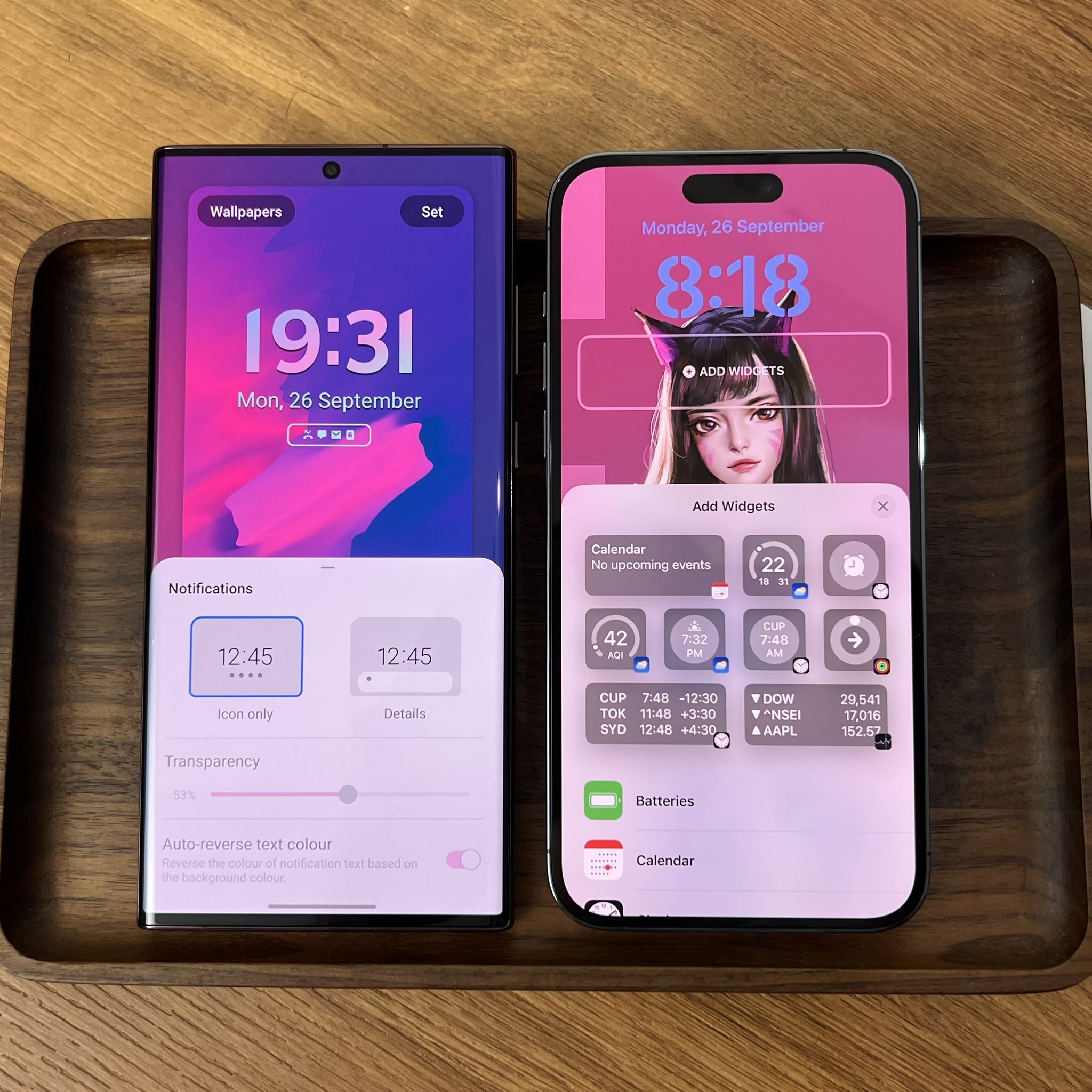 - Advertisement -
Share
Facebook
Twitter
Pinterest
WhatsApp
Previous articleIntel Raptor Lake S: Evolution of hybrid architecture
Next articleZoom on your smartphone: what is the difference between digital, hybrid and optical?
Hocainehttps://fadvices.com
A full time tech enthusiast with a passion for writing. Religiously follow everything new happening in the tech world and share my two cents with my audience here.
RELATED ARTICLES
Samsung