Sony is working on a successor to the Xperia 10 IV, the mid-range phone that was released earlier this year. The ‘Xperia 10 V’ is likely to receive some subtle upgrades.

The Xperia 10 IV has only been for sale in the Netherlands for about six months, but Sony is secretly already working on a successor. It concerns the Xperia 10 V, as the device would be called. The Japanese Sumaho digest shared the specifications of the Sony phone. In the past, this website also shared the specs of the more expensive Xperia 5 IV. 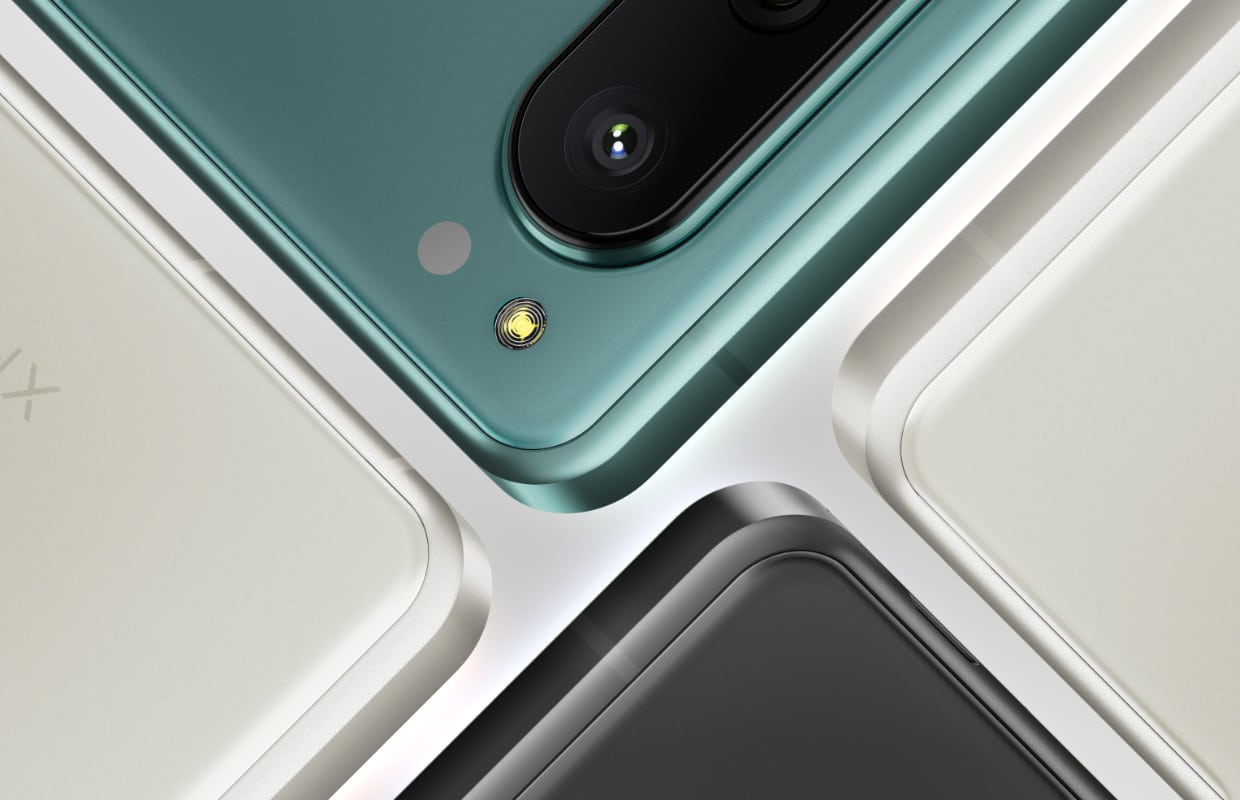 It seems that the Xperia 10 V is not going to offer major improvements. For example, the screen would be a fraction larger than that of the Xperia 10 IV: 6.1 inches instead of 6 inches. The resolution (2520 by 1080 pixels) and aspect ratio of 21 by 9 remain the same. The question is whether the screen will get a higher refresh rate of 90 or 120Hz, because with the previous Xperia 10 this does not go beyond 60Hz.

Under the hood would be a Snapdragon 6 Gen 1 processor. This is a relatively new chip that should be a lot faster than the Snapdragon 695 that is in the Xperia 10 IV. The processor is probably assisted by 6GB of RAM and 128GB of storage space. It is unclear whether a version with more working and storage memory will also appear.

Furthermore, according to the source, the Sony Xperia 10 V has a slightly larger battery than its predecessor. The battery is said to have a capacity of 5150 mAh, compared to the 10 IV’s 5000 mAh battery. The charging speed is not improved and remains stuck at 30 Watts. You will probably have to purchase the required charger separately, because Sony no longer supplies it.

Not much is clear about the cameras. For example, we do not know whether Sony provides the phone with new lenses or opts for the same camera setup as with the Xperia 10 IV. This device has a 12 megapixel main camera, 8 megapixel wide-angle lens and 8 megapixel telephoto lens. With the latter, the smartphone can zoom in 2x optically without loss of quality.

It will probably take a while before Sony announces the Xperia 10 V. This may not happen until the second quarter of next year. The current Xperia 10 IV was unveiled in May this year and has been in stores since late June. The midrange device has a suggested retail price of 499 euros, but has now fallen considerably in price. At the time of writing, you pay 379 euros for the phone.