This Android phone has a night camera, second screen and huge battery A smartphone does not have to be extremely expensive to stand out. The Outikel WP21 costs less than 300 euros and has all kinds of bells and whistles on board. Read more about the device here.

Oukitel is not a well-known player in the western smartphone market. However, the manufacturer knows how to attract attention with its devices. The WP17 appeared earlier: an Android smartphone that lasts a week without charging.

Oukitel will soon release the new WP21: an Android 12 smartphone that is suitable for such a 300 Euro is equipped with a striking list of features. In this article we list them. Selling mobile phones, tablets & headphones on eBay: That’s how much the devices are worth

Where the average smartphone has a battery capacity of about 5000 mAh, the Oukitel takes it a step further. The battery of the WP21 is 9800 mAh (!). This allows you to easily get through several days without charging or charge your other smartphones via the USB-C cable.

The Oukitel supports up to 66 Watt fast charging, just like the OnePlus Nord CE 2, for example. However, due to the larger battery of the WP21, it takes longer to go from 0 to 100 percent. 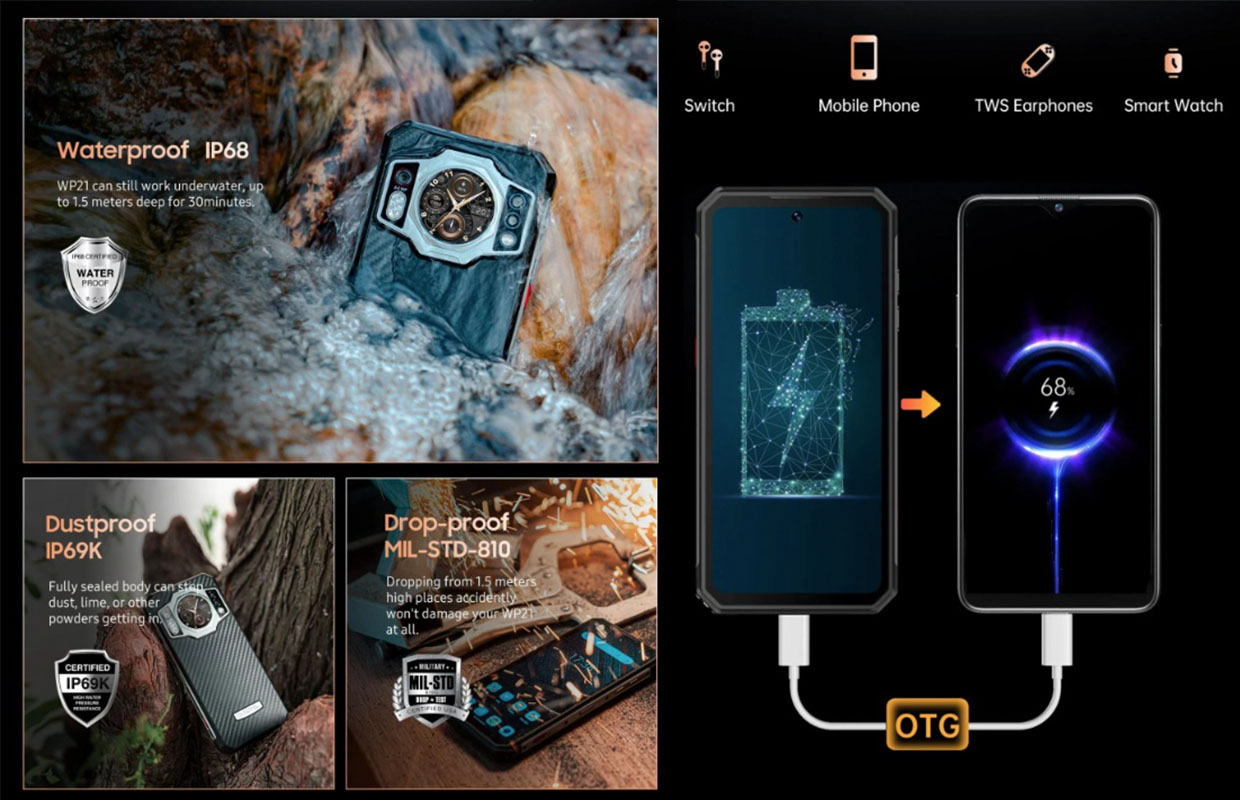 Smartphones function more and more as a camera and therefore have more and more cameras on board. We often see a main camera, wide-angle lens, telephoto lens or macro camera. What we don’t see very often is a night camera. With the Outikel’s 20-megapixel night camera, you should also take clearer images in the pitch dark.

The main camera also looks great on paper. We know the 64-megapixel lens from older top devices and take excellent pictures. To store all your photos, there is 256GB of onboard storage space and 12GB of RAM. Everything is controlled by an older MediaTek Helio G99 chip. This is certainly not a speed monster and lacks 5G.

3. Second screen on the back

In addition to the 6.78 inch screen with a refresh rate of 120Hz, there is another screen incorporated in the WP21. There is a round second display between the cameras. It serves as a notification screen, clock and can display other widgets: a bit like the Motorola Razr 2022 and Samsung Galaxy Z Flip 4. 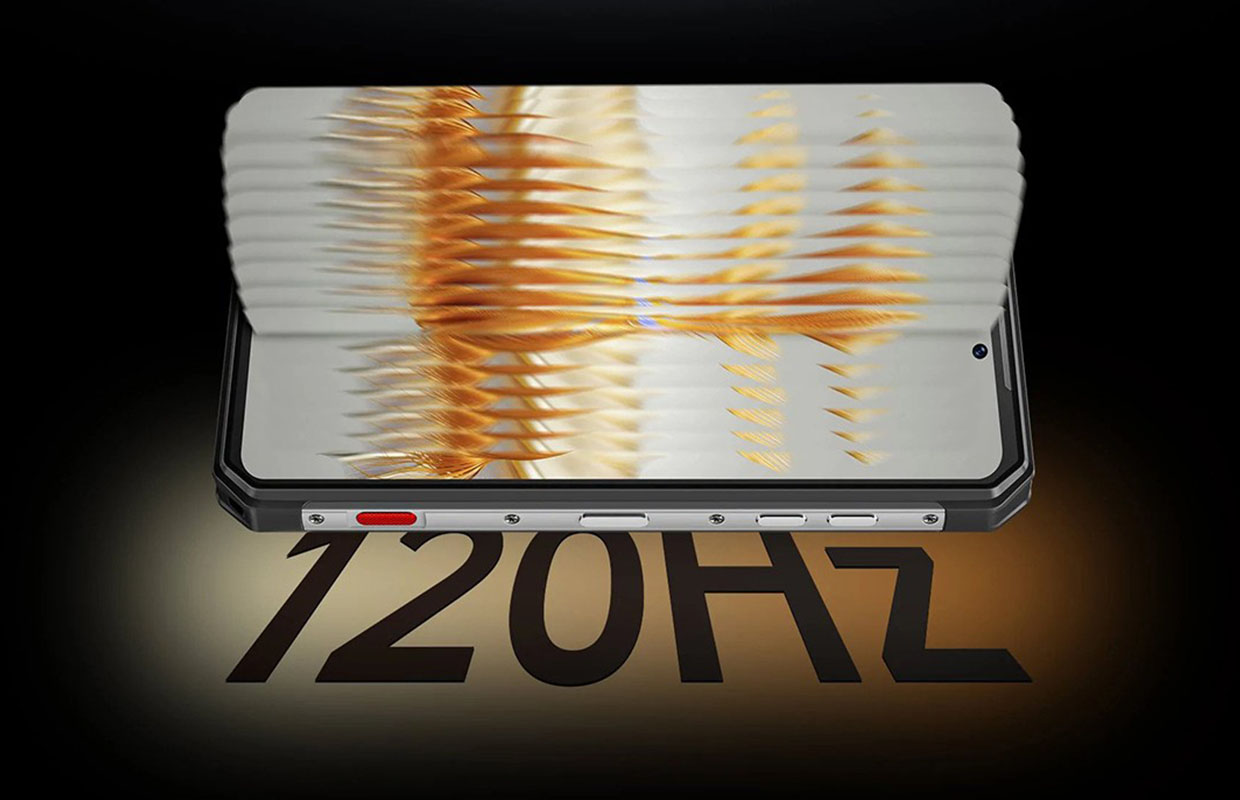 This looks unique, especially due to the sturdy housing of the WP21. Speaking of the housing, the Outikel is IP68 and MIL-STD-810H certified. That means that it is very sturdy and can withstand water and dust. Court confirms: Samsung phones not as waterproof as promised

- Advertisement -
Share
Facebook
Twitter
Pinterest
WhatsApp
Previous article‘These are the specifications of the Sony Xperia 10 V’
Next articleNokia G60 Review : A Slightly Different Approach To Sustainability | Tech Reviews
Hocainehttps://fadvices.com
A full time tech enthusiast with a passion for writing. Religiously follow everything new happening in the tech world and share my two cents with my audience here.
RELATED ARTICLES
Oneplus