‘This is the OnePlus Nord CE 3: smartphone gets a brand new design’

The OnePlus Nord CE 3 is coming and now images of the smartphone have appeared. They show that the device is getting a new design.

“These are the OnePlus Nord CE 3 renders”

The renders come from the well-known smartphone OnLeaks and are put online by website 91 Mobiles. The pictures are based on a prototype of the OnePlus Nord CE 3, but should largely match the final design. Particularly striking is that OnePlus has significantly adjusted the design.

In the images we can see that the edges of the Nord CE 3 are flat instead of rounded, as with the Nord CE 2 from earlier this year. Due to the flat edges, the new OnePlus phone looks a bit like recent iPhones and the OnePlus X, the smartphone that the company released in 2015. The housing has a glossy black finish. 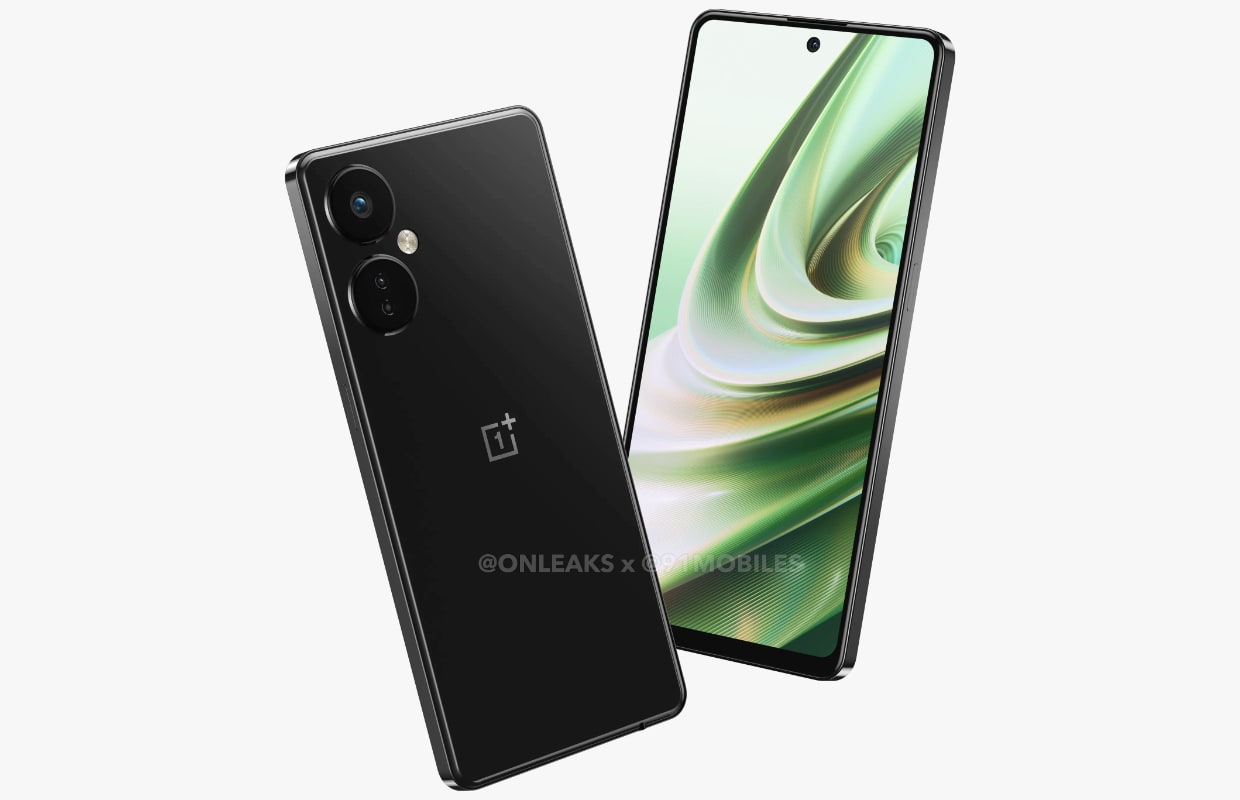 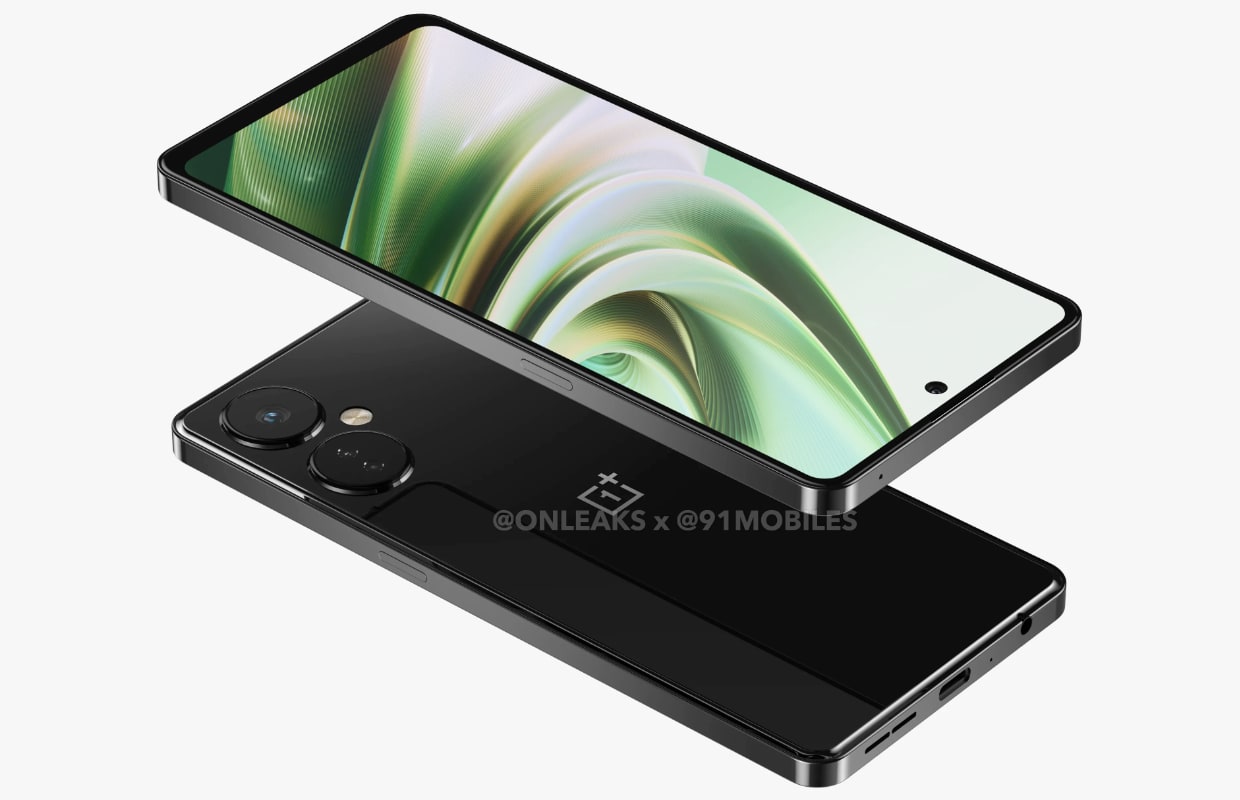 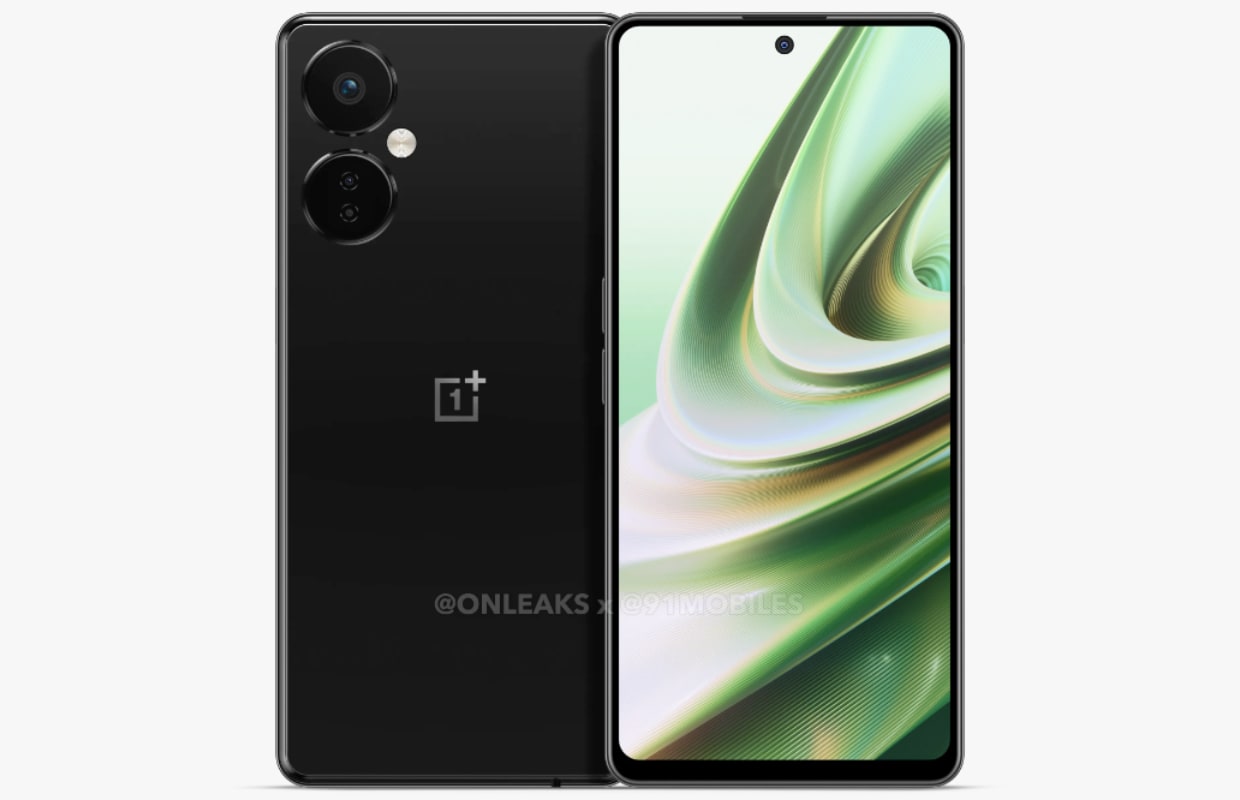 At the front we see a large screen of probably 6.7 inches with thin bezels. Only the ‘chin’, the edge at the bottom, is quite large. It is also striking that the selfie camera is no longer located at the top left of the screen, but in the middle. With the OnePlus 10T, the front camera is also located at the top in the middle, but not with the OnePlus 10 Pro.

What else we know

As mentioned, the expected OnePlus phone has a 6.7-inch screen with a high resolution and a refresh rate of 120Hz. Under the hood would be a Snapdragon 695 processor, with 8GB of RAM and 128GB of storage space. The Snapdragon 695 is also in mid-range smartphones such as the Nokia X30 5G, Sony Xperia 10 IV and Motorola Moto G82 and supports 5G internet.

The OnePlus Nord CE 3 is expected to run on Android 13 out of the box. This is the latest version of the mobile operating system, which is currently being rolled out to more and more devices. Finally, the battery would be 5000 mAh and be able to fast charge with a maximum of 67 Watts.

It is still unclear when OnePlus will announce and release the Nord CE 3. This is expected to happen early next year. The price is also unknown, but the Nord CE 2 was launched with a suggested retail price of 359 euros. It now costs less than 300 euros.

- Advertisement -
Share
Facebook
Twitter
Pinterest
WhatsApp
Previous article
WhatsApp: check if your phone number was compromised in the most recent massive data leak
Next article
Android users beware: ‘a data leak may occur’
Hocainehttps://fadvices.com
A full time tech enthusiast with a passion for writing. Religiously follow everything new happening in the tech world and share my two cents with my audience here.
RELATED ARTICLES
Smartphones