This is the OnePlus Nord Watch: affordable smartwatch with a long breath

OnePlus has unveiled its second smartwatch. It concerns the Nord Watch, an affordable smart watch with a long battery life.

The OnePlus Nord Watch has been rumored regularly and has now been officially presented. The watch is currently only available in India and costs just over 62 euros there. In addition to a standard black version, the Nord Watch is also available in dark blue.

The OnePlus Nord Watch is quite similar to the Apple Watch. The smart watch has a rectangular screen with a single button on the right side. The AMOLED screen is 1.78 inches in size and has a resolution of 368 by 448 pixels. The refresh rate is at 60Hz, as with many other Android smartwatches. E-cars: Germany misses the top 10 when it comes to e-mobility 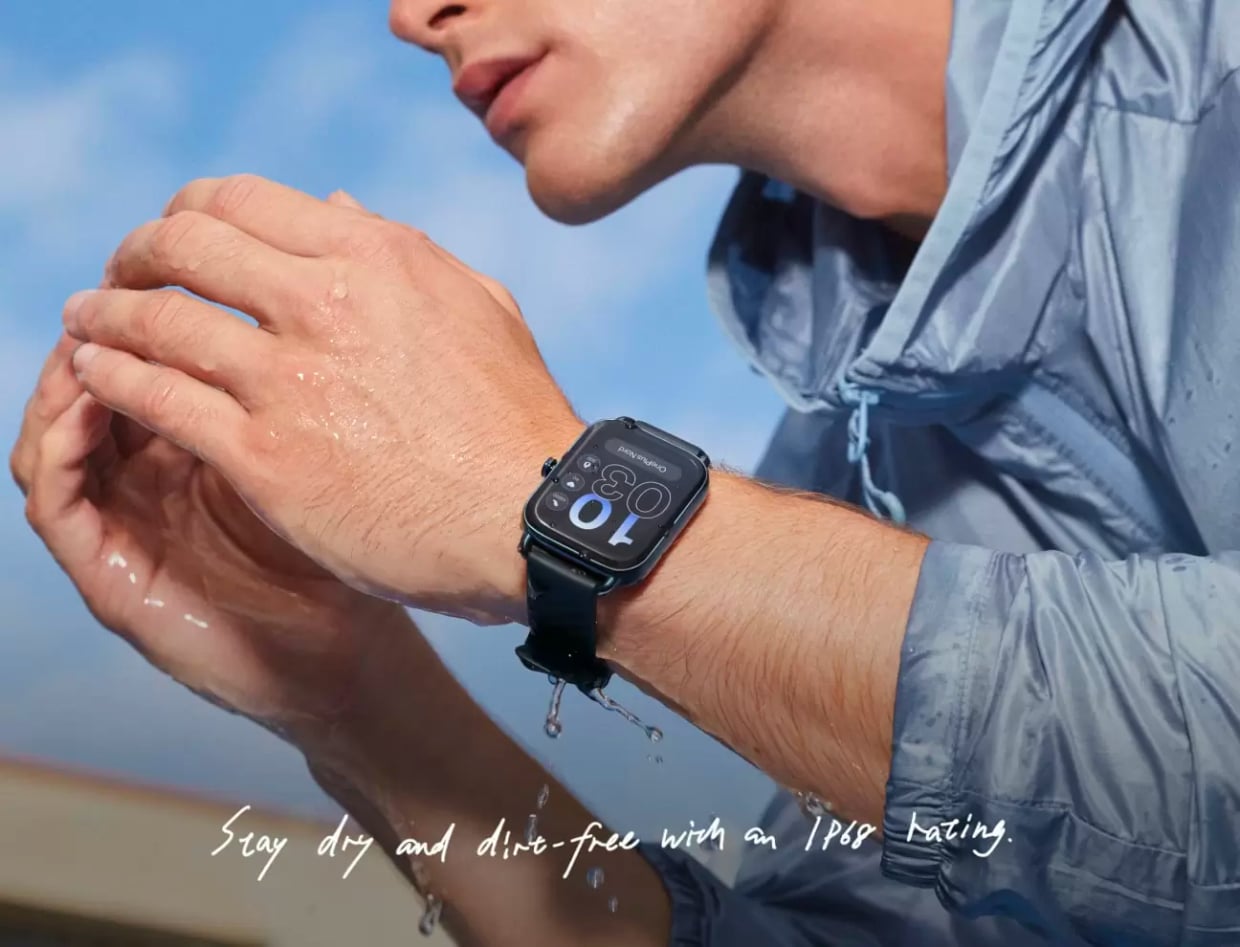 The OnePlus watch is IP68 certified, so it can withstand dust and water well. The Nord Watch does not run on Wear OS, but OnePlus’ own software. This entails both advantages and disadvantages. A downside is that you can install far fewer apps, although OnePlus does report that there are, for example, more than 100 watch faces to choose from.

In addition, the battery life is much better. Where most Wear OS watches last for a day or a half on a single charge, the OnePlus Nord Watch lasts up to ten days. In standby, the smartwatch would even last 30 days. The OnePlus Watch, which was released last year, lasts more than a week with a full battery.

Of course there are the necessary functions on board to exercise and to keep track of your health. The OnePlus Nord Watch, for example, has a heart rate monitor and can measure the oxygen level in your blood. In addition, the watch can be used to collect sleep data and there is a ‘stress meter’. In total, more than 100 workouts supported and the Nord Watch registers itself when you start exercising.

It is unclear if and when the OnePlus Nord Watch will also appear outside of India. The first smartwatch from the manufacturer, the OnePlus Watch, was released in the Netherlands with a suggested retail price of 159 euros. As soon as more is known about a possible European release, you will of course read it here.

- Advertisement -
Share
Facebook
Twitter
Pinterest
WhatsApp
Previous articleHere’s what we know about the Google Pixel 7 and Pixel 7 Pro
Next articleNew electric car: Smart #1 will soon be available for pre-order – but the price is steep
Hocainehttps://fadvices.com
A full time tech enthusiast with a passion for writing. Religiously follow everything new happening in the tech world and share my two cents with my audience here.
RELATED ARTICLES
Tech