FADVICES
HomeSmartphonesThis new mobile has a brutal 12,000 mAh capacity battery, and it...
Smartphones

Are you looking for a resistant mobile with advanced features? The latest from DOOGEE can square you quite well.

Are you on the hunt for a rugged mobile that can withstand absolutely everything? Well, you know that these days DOOGEE has launched a new generation of its ruggedized high-end the doogee s89 and S89 Pro, which succeed the previous S88.

For this new pair of terminals, the brand wanted to emphasize the battery and in the design boasting respectively of a brutal capacity of 12,000mAh and from an original color light system that give mobile phones a futuristic look that is as striking as it is practical.

Of course, beyond these two distinguishing features, both the DOOGEE S89 and S89 Pro have a series of mid-high range features as well as a ultra-resistant body being more than recommended devices for professionals or profiles with adventurous soul. Next we tell you all they offer and how can you buy them with a special launch discount. This is how the DOOGEE S89 and S89 Pro are: all the features 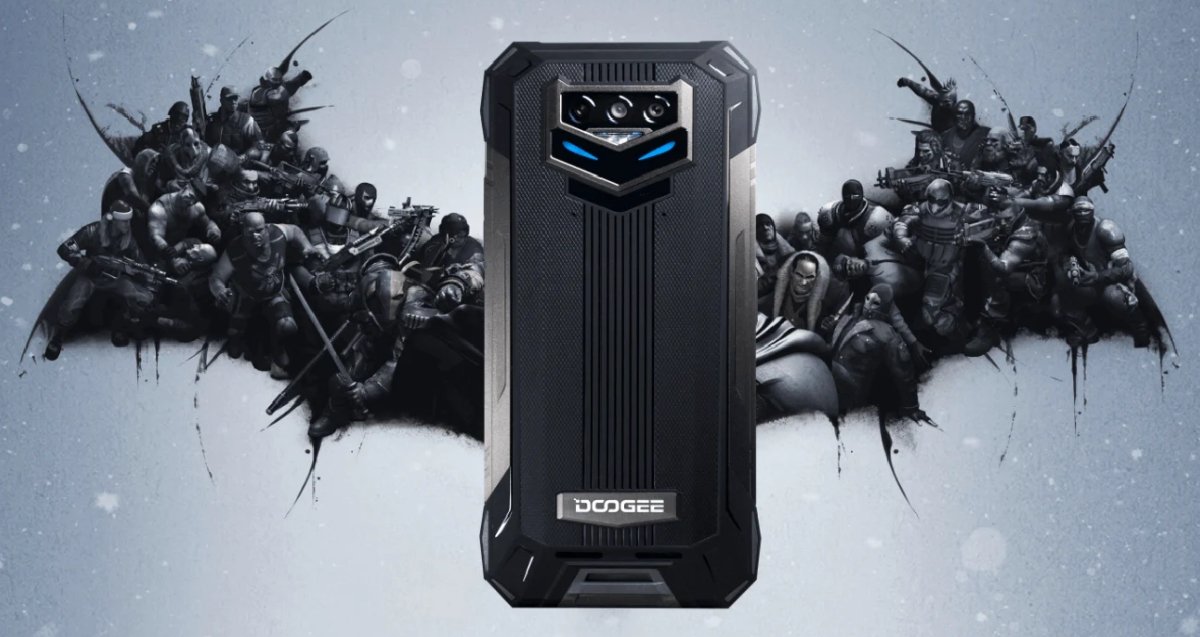 Following in the footsteps of the previous S88, DOOGEE wanted Polish some of the most valued aspects of this family, which is located in the mid-high range of the increasingly competitive segment of devices rugged. As you can see from the spec sheet below, both the S89 and S89 Pro come with a 12,000mAh battery a camera system the sea of ​​complete and a memory configuration that starts from 8GB RAM and 128 GB of internal storage.

Broadly speaking, the differences between the standard model and the Pro model lie in a subtle change in price (barely 50 euros) justified by a increased storage space in the DOOGEE S89 Pro (we went from 128 to 256 GB) as well as a faster charging speed (we went from 33 W to 65 W). If we choose the Pro model we will also go up a small step in the resolution of the main camera, 48 to 64 megapixels.

For the rest, the two DOOGEE S89 are identical.

Keep in mind that we are talking about a pair of mobiles designed for a very particular type of user, prioritizing not only the strength and durability which are spectacular (we have military certification, IP68 and IP69K) but also a autonomy on another level. In this last sense, we are before a 12,000 mAh capacity battery which can also be charged to 100% in just a couple of hours. This capacity, which triples that of normal mobiles, makes the DOOGEE S89 able to work 10 days in stand-by or endure sessions of gaming of more than 16 hours.

At the level of cameras and performance, there is also a notable jump from the previous generation, with a photographic section varied and quality and internal numbers worthy of the mid-high range. Thus, apart from the main camera of 48 or 64 megapixels, we will have three additional macro, wide angle and night vision lenses, the latter also manufactured by Sony. When it comes to performance, it’s impossible to ignore android 12 and the 8GB RAM of the device, more than enough to get the most out of it that the terminal deserves. 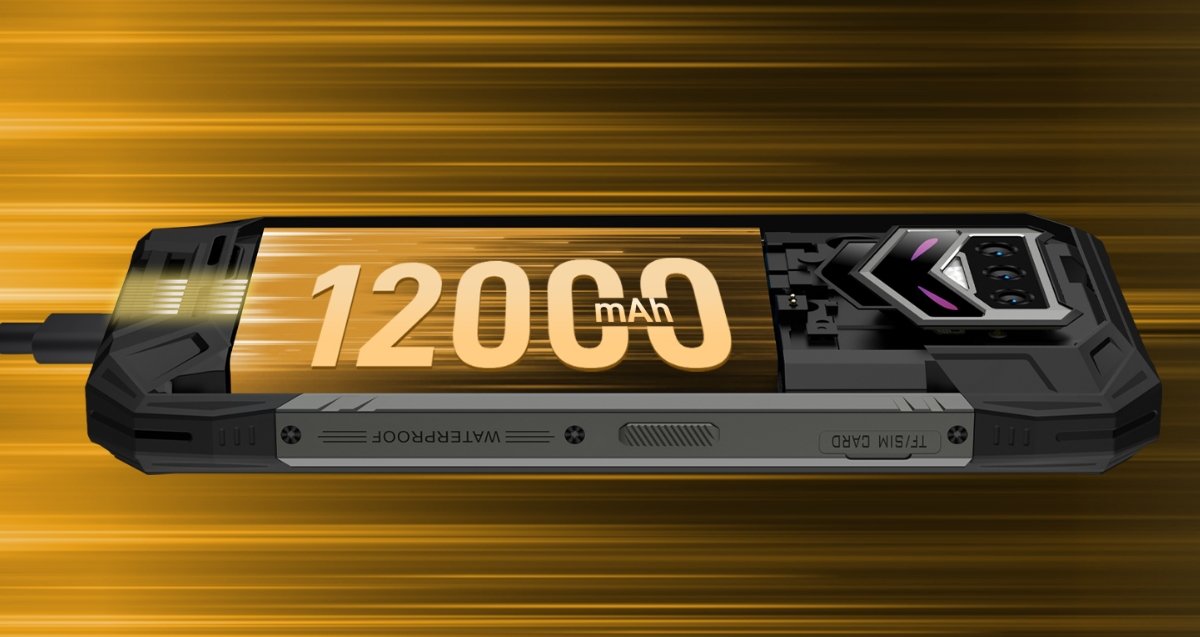 In addition, we will have the option of stretching the internal storage up to 512 GB through micro SD card a little extra to which we must also add his side fingerprint buttonits advanced gps its compatibility with Google Pay (yes, the mobile can be used to pay) and the whole range of customization of its colored lights, a very useful option to customize the way we receive notifications.

How to buy the cheapest DOOGEE S89

Are you interested in getting one of these new DOOGEE S89? You can go through their website to learn more about the devices and at the same time save a few euros thanks to your special launch discount.

Both at DOOGEEmall (the e-commerce brand official) as in aliexpress you have both the standard model and the Pro at a reduced price from August 22 to 26. You can buy the DOOGEE S89 Pro for just under 250 euros150 euros below its official price, or the standard DOOGEE S89 for about 200 euros, a fairly competitive price for a mobile with these characteristics. Of course, do not forget to add the special discount codes: they will only be valid during the launch week.