Why banking apps fail so often ? You want to pay, but nothing happens. Banking apps regularly have a malfunction that prevents you from paying. This is why.

Banking apps malfunctions: why does it happen?

It sometimes happens that a bank’s app has a malfunction. You will then not be able to withdraw money from your savings account, check your balance, make an iDeal payment or pay via Thuisbezorgd.

Since we pay less and less with cash these days, it can be very frustrating. Especially since the prices for doing banking business are going up in the meantime and the bosses of these banks are going home with hefty bonuses at the end of the year. Apple devices no longer necessary: ​​Netflix opens an ingenious feature for everyone 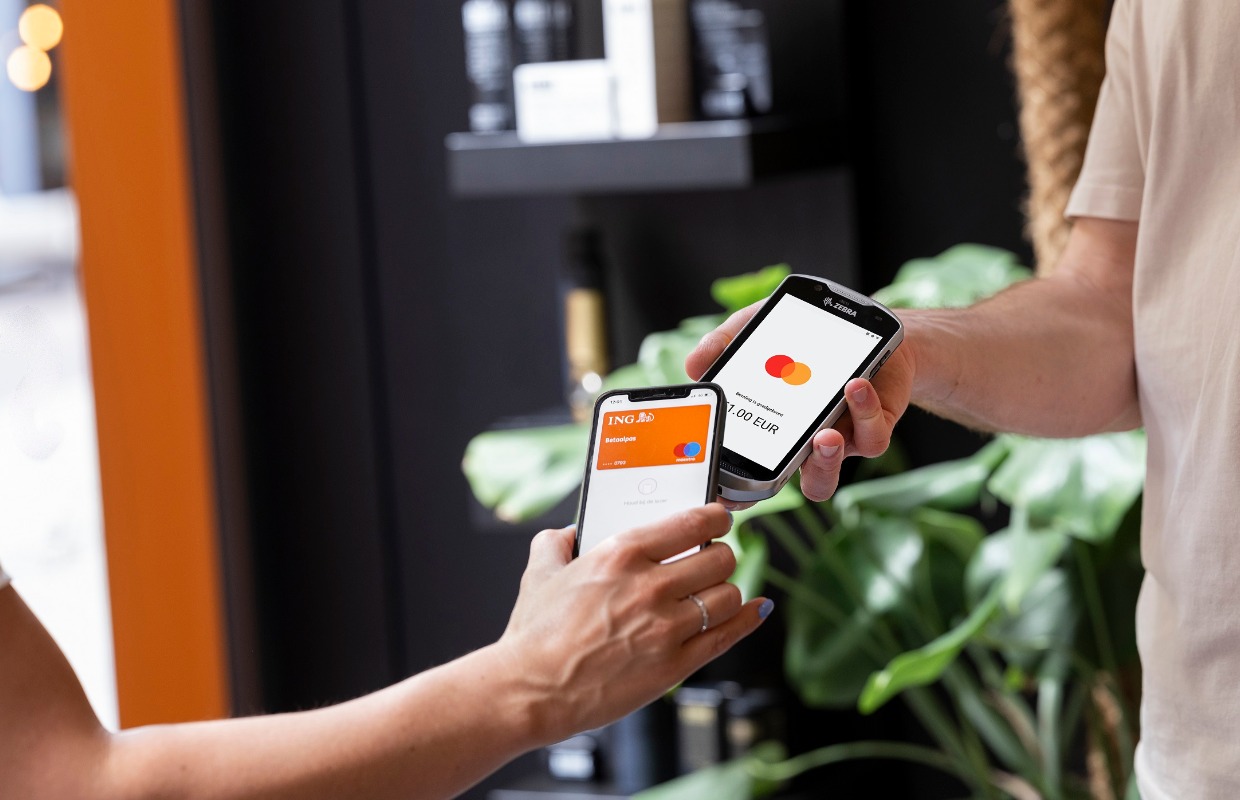 How bad is it?

But do banks really fail that often? Sometimes a bank’s app is down several times in a few weeks. This makes it seem as if banks are constantly in trouble. Still, that’s not too bad. Every bank in the Netherlands is available more than 99 percent of the time and failures rarely last longer than a few hours.

While we rely heavily on these banking apps and would like them to be available all the time, it’s unrealistic to expect a service to work flawlessly 100 percent of the time.

A bank can have a malfunction for various reasons. Sometimes it involves maintenance, but this is clearly indicated on the bank’s website.

Other times, banks aren’t great at communicating what’s going on. For example, when it comes to overload. At special times when a lot of people use the banking app, the system cannot handle it.

Often something just goes wrong with the technology behind the app. Every app and service can sometimes have issues. For example, when new functions are introduced, or when something is changed behind the scenes. There may also be an internet failure or problems with a database.

Attacks from the outside

In addition, banks are a known target of attacks. Think of DDoS attacks, in which malicious parties deliberately overload a system. Because this is a problem for all banks, they are working together to take measures.

Especially when it comes to attacks from the outside, it is impossible to fully anticipate this. If you want to build a system that is 100 percent safe against attacks, then so much money is involved that the prices for consumers will rise enormously. 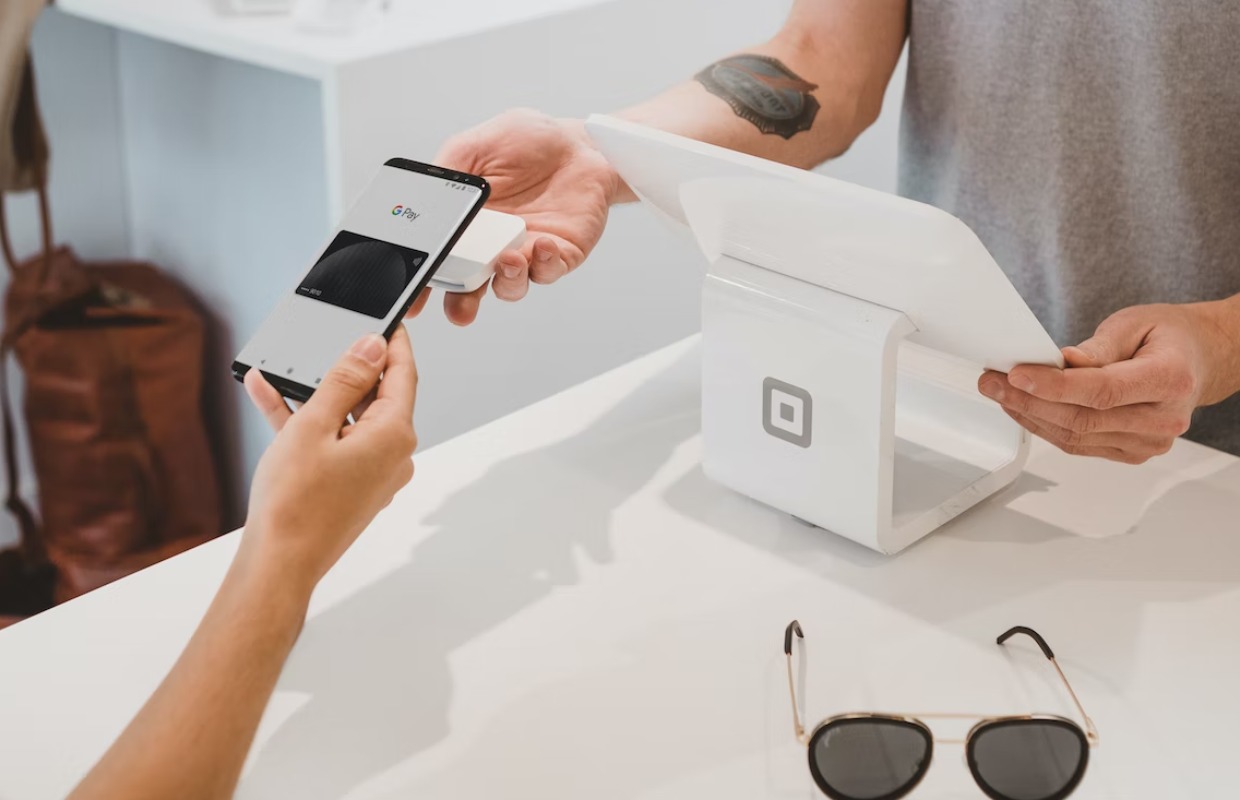 Banking app failures won’t go away: here’s what you can do

Completely fault-free is therefore not realistic. You should assume that your banking app can be offline for several hours several times a year. To avoid problems, you should never postpone payments until the last minute. Think of paying an invoice or paying the tax. In addition, don’t wait for the last minute to refuel and make sure you always have some food at home.

Usually a malfunction lasts a maximum of a few hours. So don’t panic if something doesn’t work out. For example, can you not pay while shopping online? It does not help to constantly retry the payments. Save a link to the product and try again a few hours later (or the next day).

It can also be smart to open an account with a second bank. If one bank has a malfunction, you can always pay via the account at the other bank.

Pay with your smartphone

Paying with your smartphone or smartwatch is very easy, because you no longer have to mention a wallet. We explain how paying via Android works. We also explain everything about Google Pay in the Netherlands.

- Advertisement -
Share
Facebook
Twitter
Pinterest
WhatsApp
Previous articleUSB-C would reach all iPhone 15, but it will be better in the most expensive models
Next article‘OnePlus Buds Pro 2 images leaked: these are the new earbuds’
Hocainehttps://fadvices.com
A full time tech enthusiast with a passion for writing. Religiously follow everything new happening in the tech world and share my two cents with my audience here.
RELATED ARTICLES
Reviews