Google has announced a change for Android TV and Google TV, which will ensure that apps take up much less storage.

Many smart TVs – and also Google’s own Chromecast with Google TV – often only have about 8GB of built-in storage. In comparison, if you buy a new Android phone now, you will in many cases get 128GB of storage. With real budget devices, this is often 64GB. Because Android TV and Google TV usually have to make do with a limited amount of space, users cannot install too many apps and games.

This is the Nokia Streaming Stick 800: competitor for the Chromecast 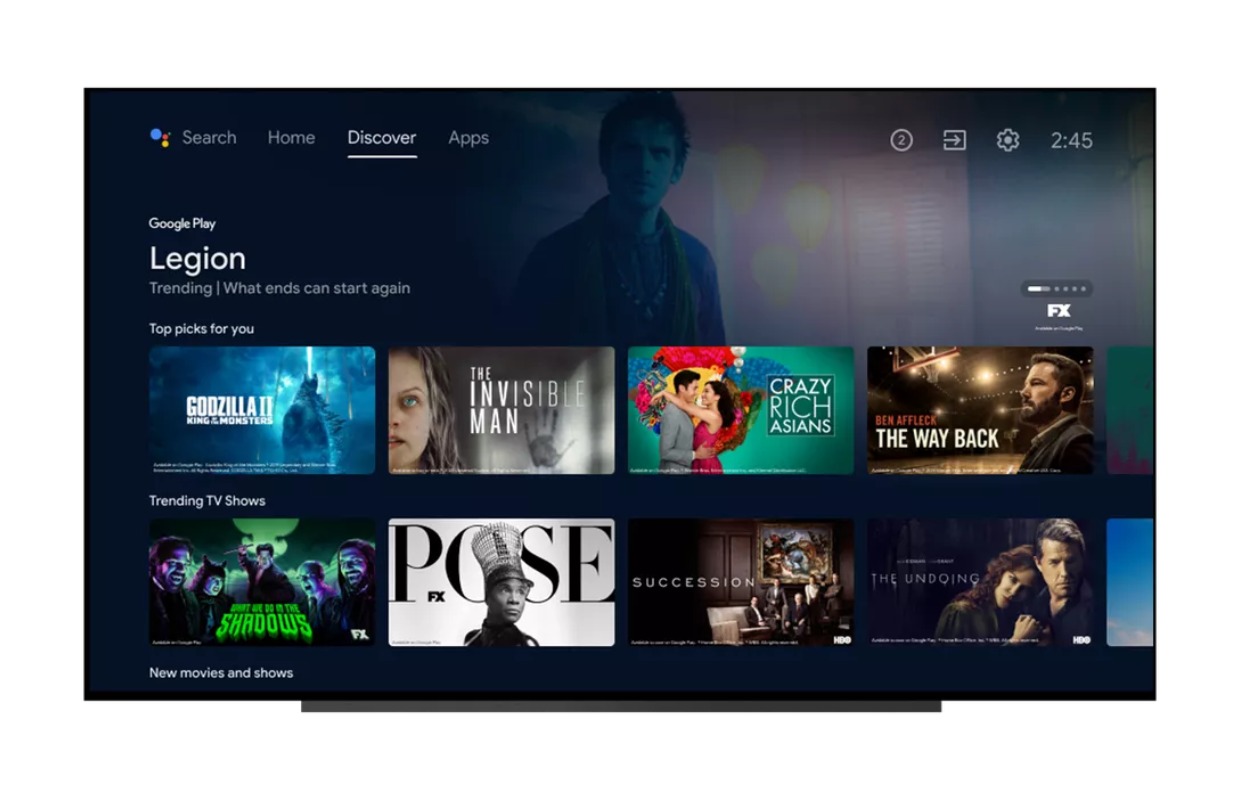 This in turn means that users have to delete apps when the space is full and they want to use a new application. Not ideal and that is why Google wants to (largely) solve this problem next year. According to the search giant, developers do not spend much time on this: transferring a TV app would be about three days’ work.

The so-called ‘app bundles’ have long been mandatory for Android apps that you install on your smartphone. These bundles bring a number of benefits. For example, applications become on average 20 percent smaller and if you archive them, you even save up to 60 percent on storage.

With the archive function you don’t throw away apps, but you actually save them for later – without them taking up too much space. The feature is built into the software of the television itself. App bundles also optimize applications for the device you use them on.

We previously talked about the limited storage capacity of devices with Android TV or Google TV. For example, Google wants to encourage makers of Android TV and Google TV devices to build in at least 16GB of storage.